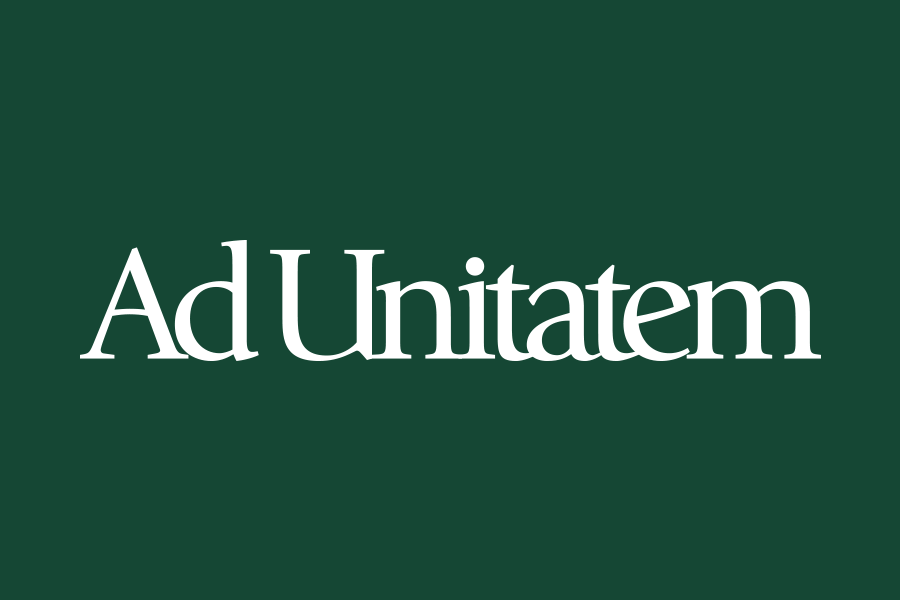 Message from the Special Advisor to the President, Malcolm B. Foley, Ph.D.

There are four major elements to an institution: its policies, its processes, its practices and its people. This matrix informs us as to whether or not an institution is just, but the most powerful of these four elements is the people, and Baylor’s greatest assets are its people. This summer, as we hopefully gain a bit of a respite from the school year, I want to celebrate the work of some of the people in our midst and look forward to the work to come.

I had the distinct honor of serving as the executive sponsor of the AIM Collective for its first year. AIM was and continues to be a leadership development program that supports leaders from underrepresented groups at Baylor. Developed by the Black Faculty and Staff Association and supported by Baylor HR, this program is one institutional example of investing in one’s people for the flourishing of the institution. If you would like to apply for this year’s program, the application can be accessed here and is available until July 15. I especially want to name this year’s exceptional cohort, a group of leaders whom Baylor is profoundly privileged to have:

Each cohort is mentored by an exceptional group of leaders who share their time and experience with the AIM Collective participants. Thank you to the mentors who joined our first cohort on this journey:

There are two individuals on Baylor’s campus who have given years of time and blood, sweat and tears to the work of diversity and equity: Dr. Lori Baker and Dr. Elizabeth Palacios. Both will be sorely missed in their roles as Dr. Baker moves back to the faculty and as Dr. Palacios retires. They set paradigms in the Provost’s Office and Student Life, respectively, that substantively and materially supported students, faculty and staff across the University. They are two of the giants upon whose shoulders those who are committed to diversity and equity at Baylor stand.

Lastly, I am elated at Provost Brickhouse’s recent hire of Stephen B. Reid, Ph.D., as Vice Provost for Faculty Diversity and Belonging. I am especially eager to partner with him in the work of shaping Baylor into a comprehensively just and welcoming institution.

Work on Baylor’s policies, processes and practices is far-reaching and important, but it has little meaning without faithful people to follow through. These individuals are but a portion of the riches that the Baylor team is blessed to have.

Baylor University continues to implement a variety of initiatives designed to create a more equitable and compassionate campus. It’s a demonstration of the University’s commitment to making continuous improvements in all areas of Baylor’s operations and institutional programming as we bring a Christian voice to the table among the nation’s leading universities as a preeminent Christian research university.