For more than 70 years, Baylor University has partnered with the Department of Defense in education, research and training.

Baylor offers nine medical masters and doctoral programs through the Army-Baylor program, including a Doctor of Physical Therapy, a top 10 MHA-MBA program, a Doctor of Nursing Practice and more. Baylor faculty researchers engage in top-tier research that that addresses needs throughout the DoD and service branches.

Baylor University is proud to be a trusted Defense partner. Learn more about the relationships and resources that shape that culture. 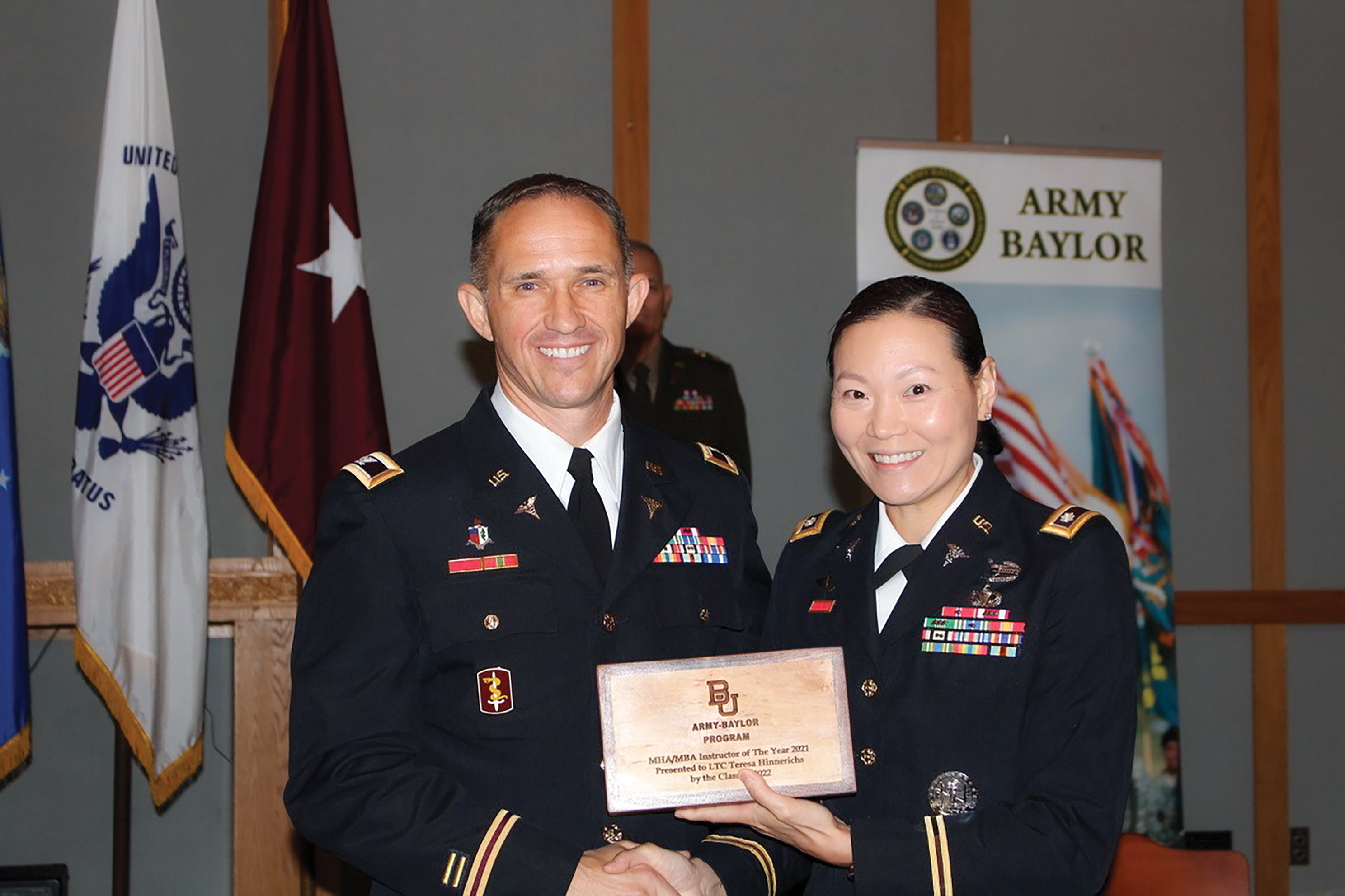 ARMY-BAYLOR PROGRAMS
What began shortly after World War II has grown into nationally-ranked programs catered to those who serve. Discover nine academic programs that comprise Army-Baylor. 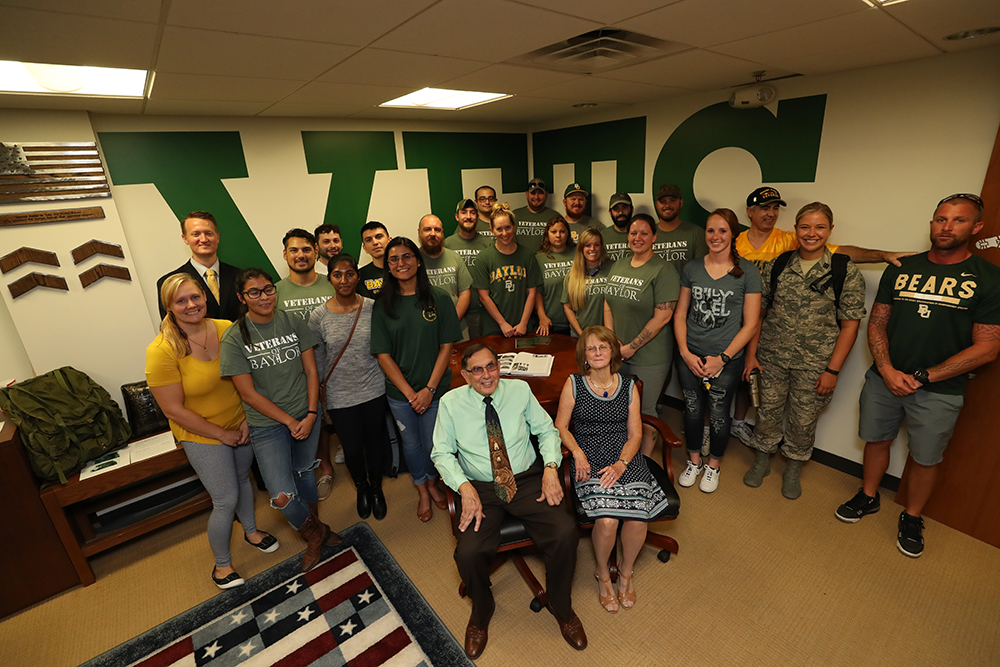 VETERAN EDUCATIONAL AND TRANSITION SERVICES
Baylor University is dedicated to supporting the successful transition of our military-connected students to their new chapters in servant leadership. 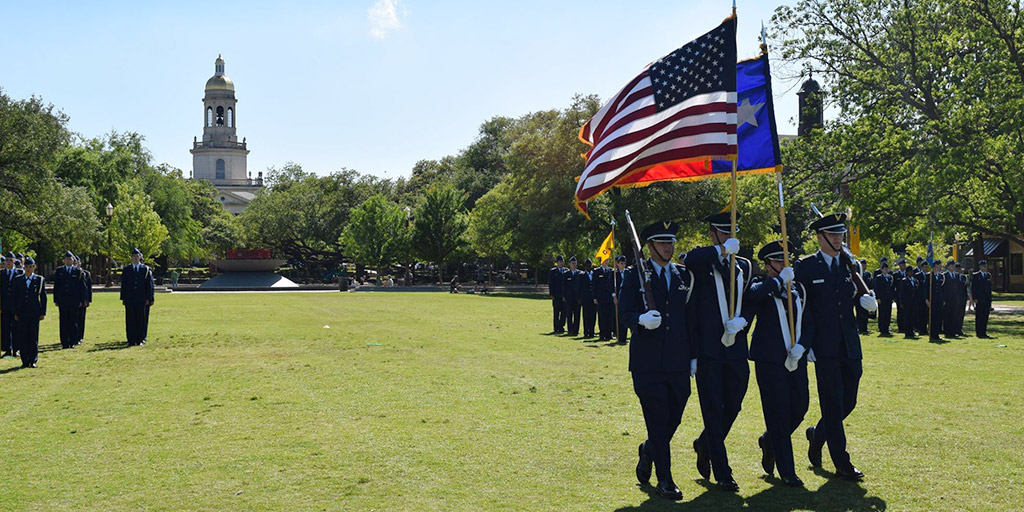 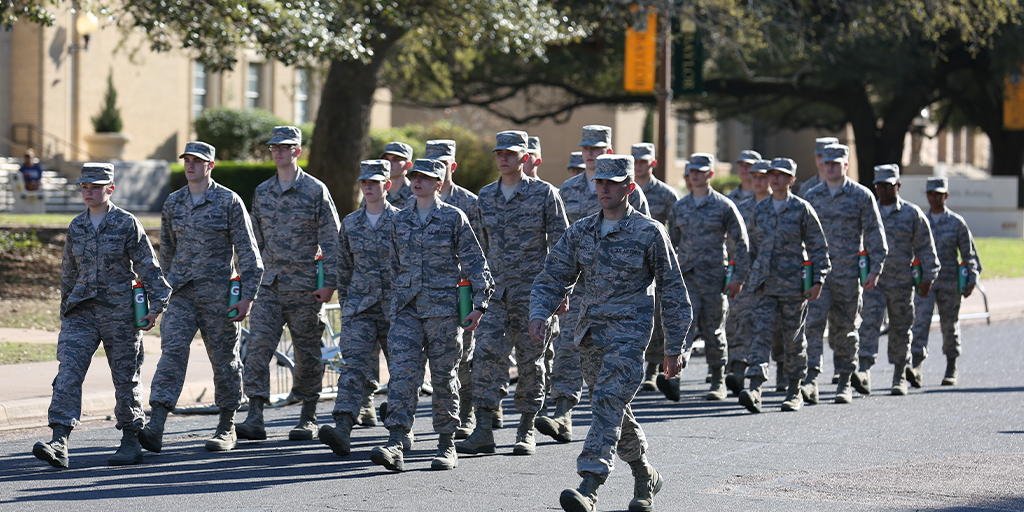 ARMY ROTC
The “Bear Battalion” produces lieutenants for the Army, National Guard and U.S. Army Reserves, preparing leaders both on campus and in military service. 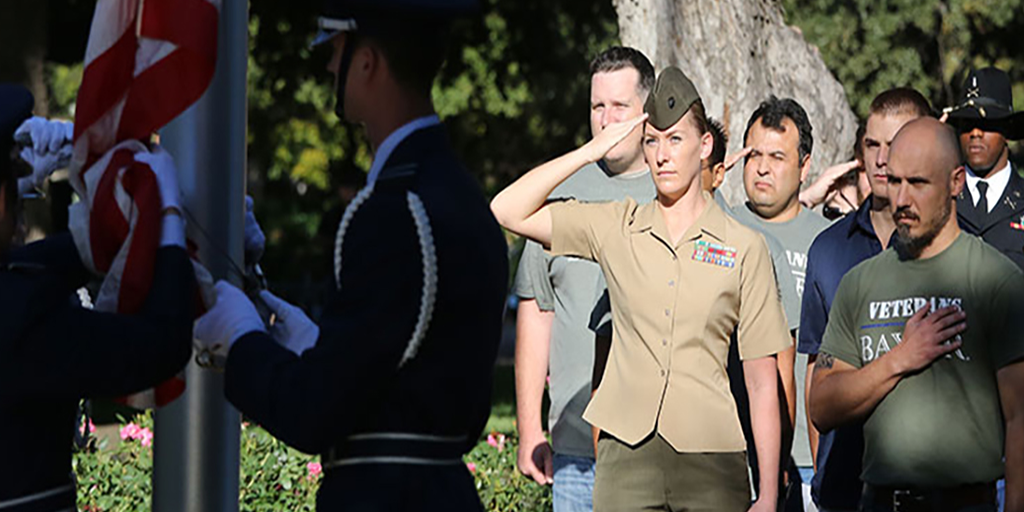 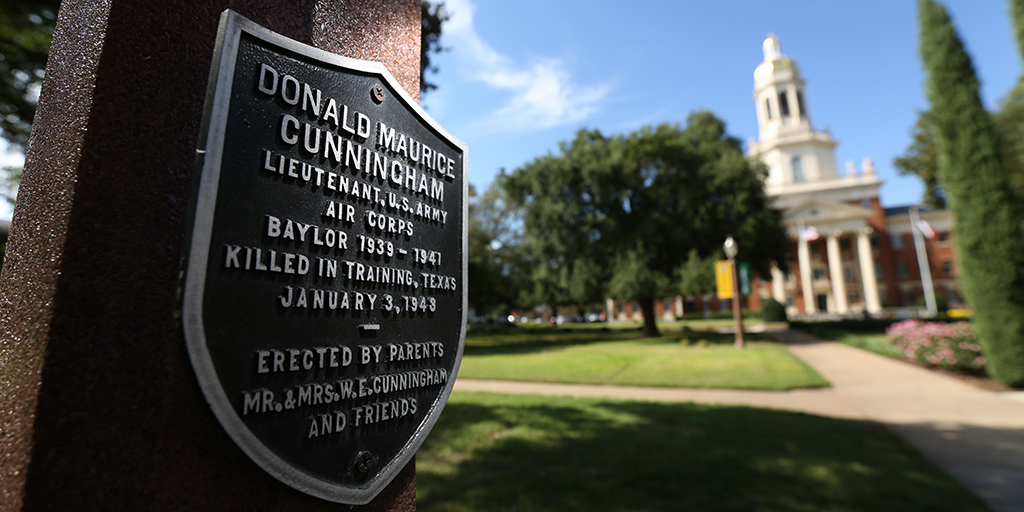 MEMORIAL LAMPPOSTS
Throughout the Baylor campus, lamppost memorials honor fallen Baylor students who gave their lives in service and remind the Baylor Family of the sacrifices made for our freedoms.