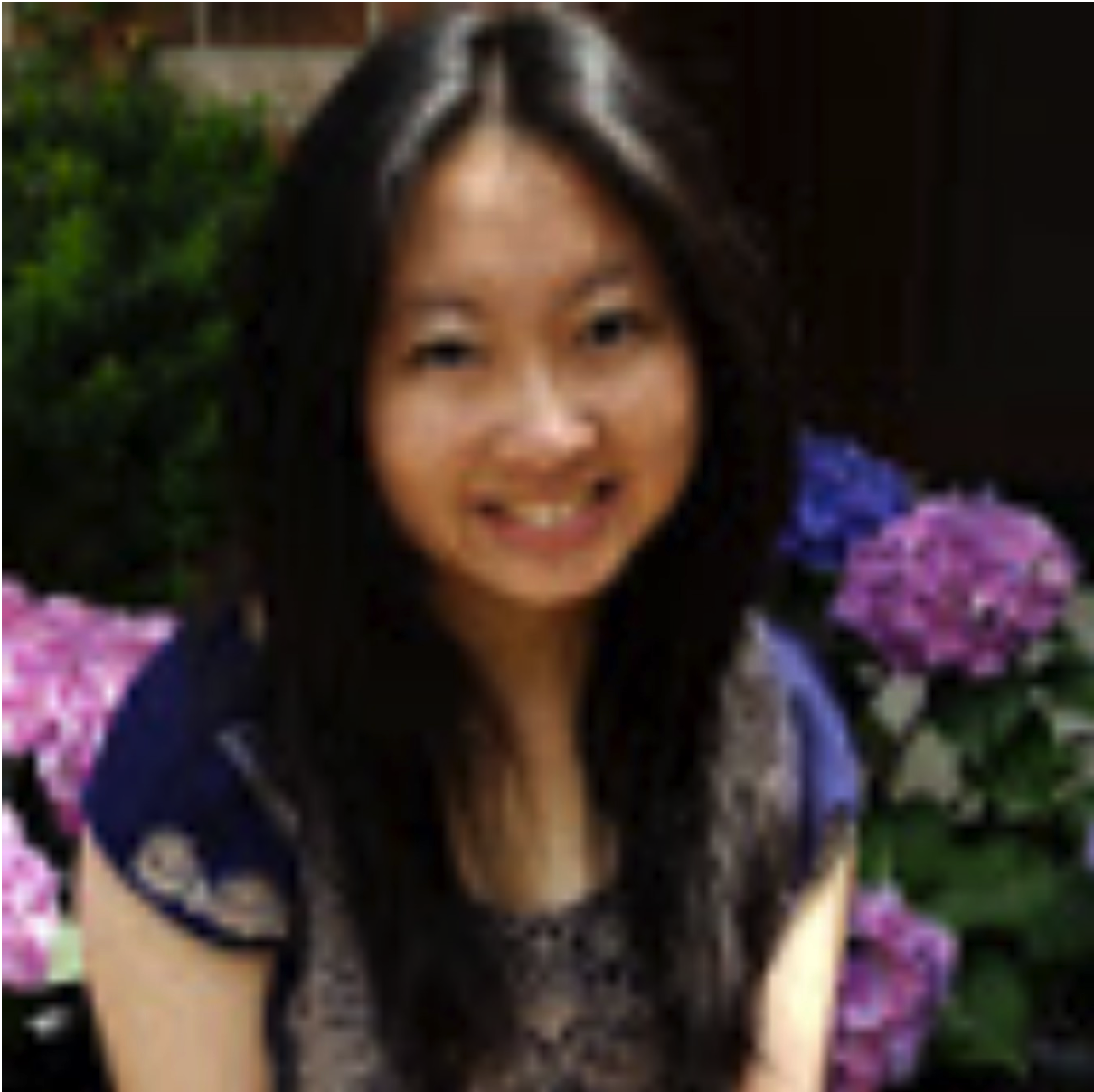 It didn’t take long for me to learn that what made me different was not always seen as beautiful by the world that existed outside the four walls that I was raised in.

My story is from a third generation Chinese American lens, who was raised in the Midwest and attended school in the south — please know this writing doesn’t encompass or represent all Asian American stories.

Here is a snapshot of what I have experienced: They said that I’m ‘exotic’ and a ‘china doll’. They exclaimed ‘where have you been keeping her?!’ to a family member. I say I’m not an object. I say stop dehumanizing me.

They said I speak ‘really good English’. I say ‘since when is English the standard?’

They said, ‘no that’s not what I meant.’ I say, I know you’re saying that I don’t belong. That I will always be perceived as a perpetual foreigner.

They said that I’m a ‘banana’. I say I am a bridge between two worlds.

They said ‘all Asians are the same’. I say my race is not a monolith. That there’s beauty in difference.

They said ‘Asians are quiet’. I say I build trust by listening and knowing my environment.

They said my race is the model minority. I say I am not a pawn. I say I have struggles too.

They said ‘Asians are passive’. I say Tye Leung Schulze, Helen Zia, Yuri Kochiyama, to name a few. I say saving face, shame and honor, are parts of my culture.

They said I don’t ask for help. I say I am serving others by not sharing the burden.

They said that I ‘probably really like science and math.’ I say I’m better at writing a paper than taking a test.

They said it’s weird that I take my shoes off at home. I say it’s a sign of respect and tradition.

They say ‘why are you speaking now?’ I say my voice and experience matter."

They said Asians aren’t a part of our history. I say because they see what they want to see. And that erasure is real. I say some examples not taught in schools are: The Asian diaspora, Transcontinental railroad, Asian Americans who fought in the Civil War, Anti-Asian conventions, colonization of the Philippines, experiences of Hmong populations.

They said Panda Express is Chinese food. I say a system of forced assimilation.

They said I’m always late to things. I say I value people and connection more than time.

They said it’s weird that I call those who are older than me Uncle or Auntie. I say I respect my elders.

They said I’m taking away from Black Lives Matter. I say stop gaslighting my people and my experiences. I say my experiences grow my empathy. I say my experiences are different from Black experiences but are a product of the same system. I say Blacks Lives Matter and that Black History is American History, that should be celebrated not only in February. I say I acknowledge my privilege within the system and I commit to using it to amplify others. I say there is a history of cross-racial solidarity between Asians and Blacks that is not talked about. I say true justice doesn’t see it as a competition. I say competition is a result of the system.

They said you’re the only Asian American I know. I say please don’t tokenize me. The Asian American experience has many stories, languages, cultures, and generations.

They said that I don’t experience racism. I say Vincent Chin. I say the history of ethnic enclaves like Japantown or Chinatown. I say read this post and hear my experience. I say my experience is one of many. I say this writing is one way I am using my voice.

They said they aren’t the enemy. I say that the system we operate in is.

They say ‘why are you speaking now?’ I say my voice and experience matter.

This article first appeared in Medium.