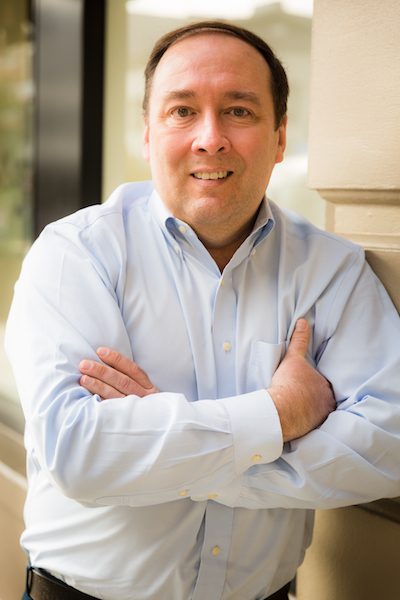 Tim is an LCSW with a Clinical Supervisor specialty recognition in Texas. He is the Associate Chief of Social Work/Mental Health, at the VA North Texas Health Care System. He also serves as the chief/presiding officer for the Texas State Board of Social Worker Examiners.