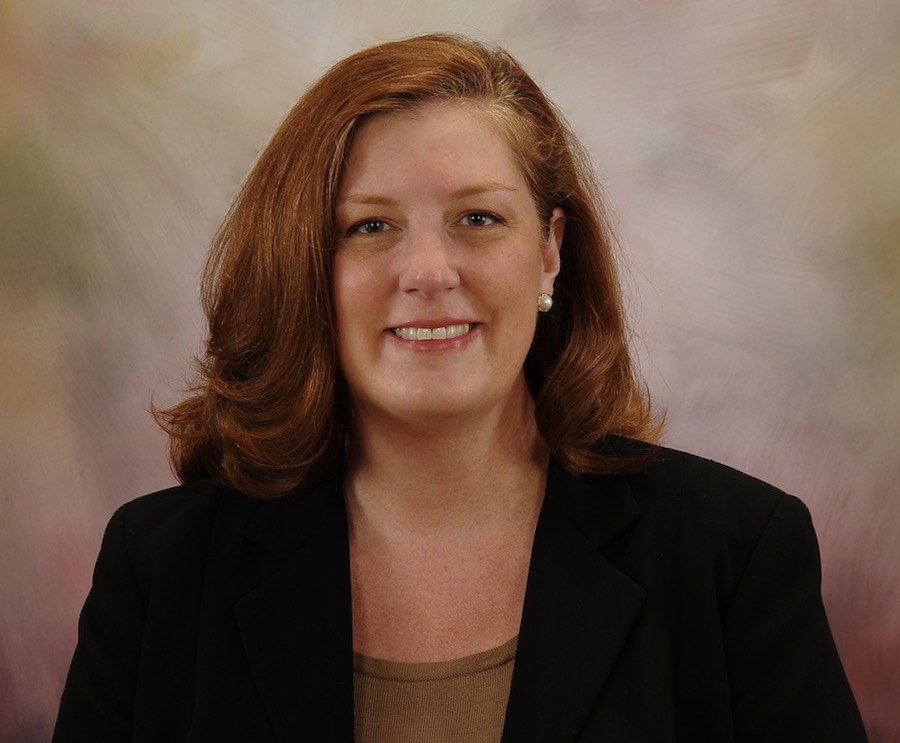 A study by a Garland School researcher gives voice to women who have placed a child for adoption and suggests changes to the options counseling process and policies that guide agencies and other adoption professionals.

“There wasn’t paperwork. There wasn’t counseling. There was, like, no requirement for, ‘OK, we have to explain X, Y, Z to you.’ It was basically, ‘OK, well, here’s some life books and call us when you have the baby,’” said one birth mother, quoted in the study.

“Nobody ever asked me what I wanted to do,” said another.

For the past two years, Elissa Madden, PhD, assistant professor in the Diana R. Garland School of Social Work, led a team of researchers who surveyed, interviewed and analyzed the responses of birth mothers who had placed a child for adoption and adoption professionals who work with expectant parents. The two-phase study was funded by The Donaldson Adoption Institute’s Lynn Franklin Fund and conducted in partnership with the School of Social Work at The University of Texas at Arlington.

“We were very intentional about this study from the very beginning,” Dr. Madden said. “We wanted to make sure that we would be able to capture different perspectives – birth mothers who have lived this experience as well as adoption professionals who work with expectant parents each day and understand that side of the process.”

The first phase of the study (released in November 2016), provided survey results and quantitative analysis of 223 birth mothers who had placed a child for adoption within the past 25 years, as well as 141 professionals who help counsel and facilitate adoptions.

This second phase provides a deeper qualitative analysis based on interviews with 28 birth mothers and 20 adoption professionals.

“Perhaps one of the most sobering findings was the fact that several of the birth mothers indicated that they did not fully understand the impact that this decision would have on every aspect of their lives from that point forward, including their relationships with their family, friends, their future spouse, and other children they would have,” Dr. Madden said.

&bull; Many of the birth mothers expressed concerns of being judged and feelings of shame stemming from their pregnancies. For some mothers, the sense of shame stemmed from religious beliefs primarily surrounding having had premarital sex as well as the idea of being an unwed single mother. &bull; It was common for birth mothers to express concern about their lack of financial stability during their pregnancies. Financial concerns were often cited as reasons why birth mothers first considered, and ultimately elected, adoption. &bull; Many birth mothers experienced a lack of social and emotional support during and after the pregnancy and after the adoption was finalized. This lack of support often manifested when people in their lives avoided talking about the pregnancy or the adoption. &bull; Adoption professionals reported the use of different terms to refer to parents experiencing a crisis pregnancy who are seeking information about adoption. Slightly more than half of the adoption professionals indicated that they prefer the term, “expectant parent.” Other adoption professionals indicated that they prefer the term, “birth parent.” &bull; Much of the information that adoption professionals reported discussing with new expectant parents focused on adoption-related concerns rather than full consideration of all of the parents’ options. Less than half of adoption professionals specifically mentioned discussing information related to parenting their child or methods for helping expectant parents problem-solve how this might occur. &bull; Despite the confidence professionals reported feeling about their ability to work and communicate with expectant parents, most offered suggestions that would help them strengthen their practice. More than half of the adoption professionals called for additional training on grief and loss related to relinquishment.

“While some of the women we interviewed had very positive experiences during their decision-making and relinquishment process, others indicated that the information and support that they received from the agency or attorney was insufficient to help them fully consider their options and make the best choice for them and their child,” Dr. Madden said. “For these birth mothers, the decision to place their child has had a lifelong impact on them and is one they greatly regret.”

One birth mother quoted in the study said she felt pressure to sign papers immediately after having the baby.

“It was horrible,” she said. “I can tell you right now, if the lawyer hadn’t shown up in my room when I was in kind of a haze from giving birth, I don’t know if I would’ve signed those papers. I should’ve had time.”

As part of the study, the researchers made several policy recommendations, which include:

&bull; Mandate adoption agencies and adoption attorneys to develop and/or provide free access to pre- and post- relinquishment services for expectant and birth parents. These services should include individual and family counseling provided by a licensed clinical professional. &bull; Mandate that adoption agencies and adoption attorneys must provide expectant parents with a standardized, informed consent that details the possible outcomes associated with relinquishing parental rights to a child for adoption, as well as potential outcomes that the child may experience. &bull; Increase and standardize education for expectant parents and prospective adoptive parents about the strengths, limitations and legalities of post- relinquishment contact, including the rights of adoptive parents to decrease or eliminate contact in some states. &bull; Mandate biannual ethics in adoption continuing education for adoption professionals. This curriculum should address ethical challenges related to working with expectant parents, birth parents, extended family members, prospective adoptive parents and other adoption professionals. The curriculum should also emphasize the importance of options counseling, including full informed consent and access to supportive services.