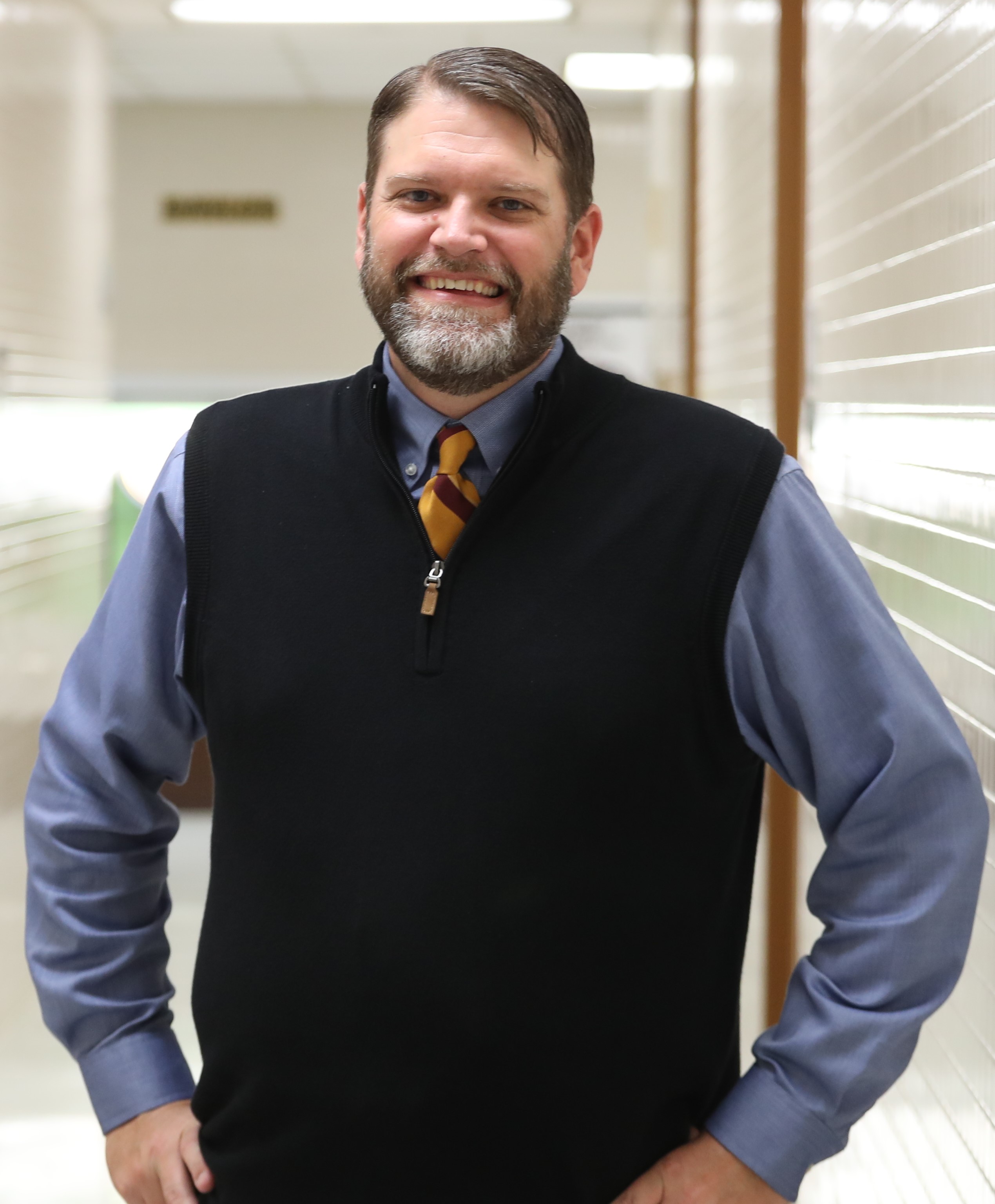 Dr. Gerber is the Glenn R. Capp Endowed Chair of Forensics and Director of Debate at Baylor. He is also an Associate Professor in the Department of Communication Studies. Matt holds the Ph.D. from the University of Kansas, where he helped to coach a first-round team to the NDT. He also has a Master's degree from Baylor ('99). Dr. Gerber was a three-time N.D.T. qualifier at Southeastern Oklahoma State University as an undergraduate. Gerber has been teaching and coaching at Baylor since 2003.

James is a first-year M.A. student and assistant debate coach at Baylor. James had a successful career at Binghamton, where he and his partner received a First-Round at large bid to the 2019 NDT, the first in program history.

Nic is a first-year MA student in Communication, also working with the BIC, and coaching for the Baylor debate team. Nick and their partner Devane Murphy were the 2017 NDT and CEDA Champions, while debating for Rutgers-Newark.

Jacob is an incoming Master's candidate from the University of Oklahoma, where he received multiple First-Round at Large bids to the NDT.

Greg was a 4-time NDT qualifier for Baylor, and now joins the coaching staff as a first-year Master's student in Communication.