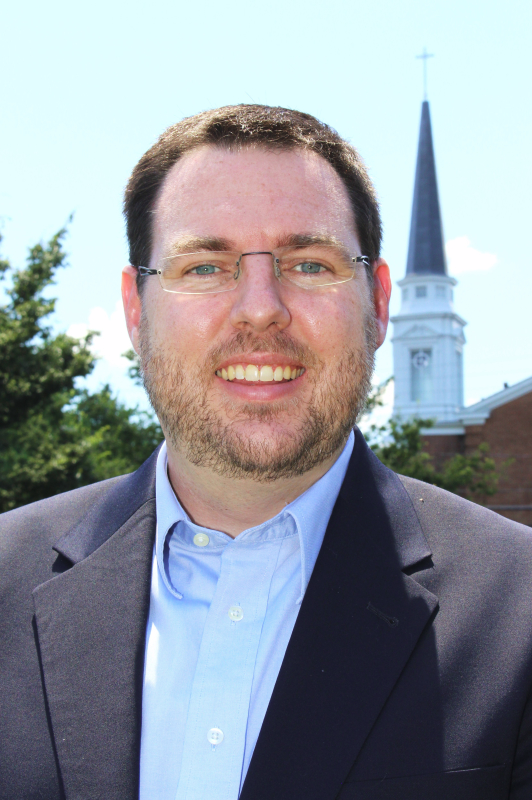 Dr. Elijah Brown of the Wilberforce Initiative was our speaker at the Fall 2017 Wamble Symposium