Founding of the Dawson Institute 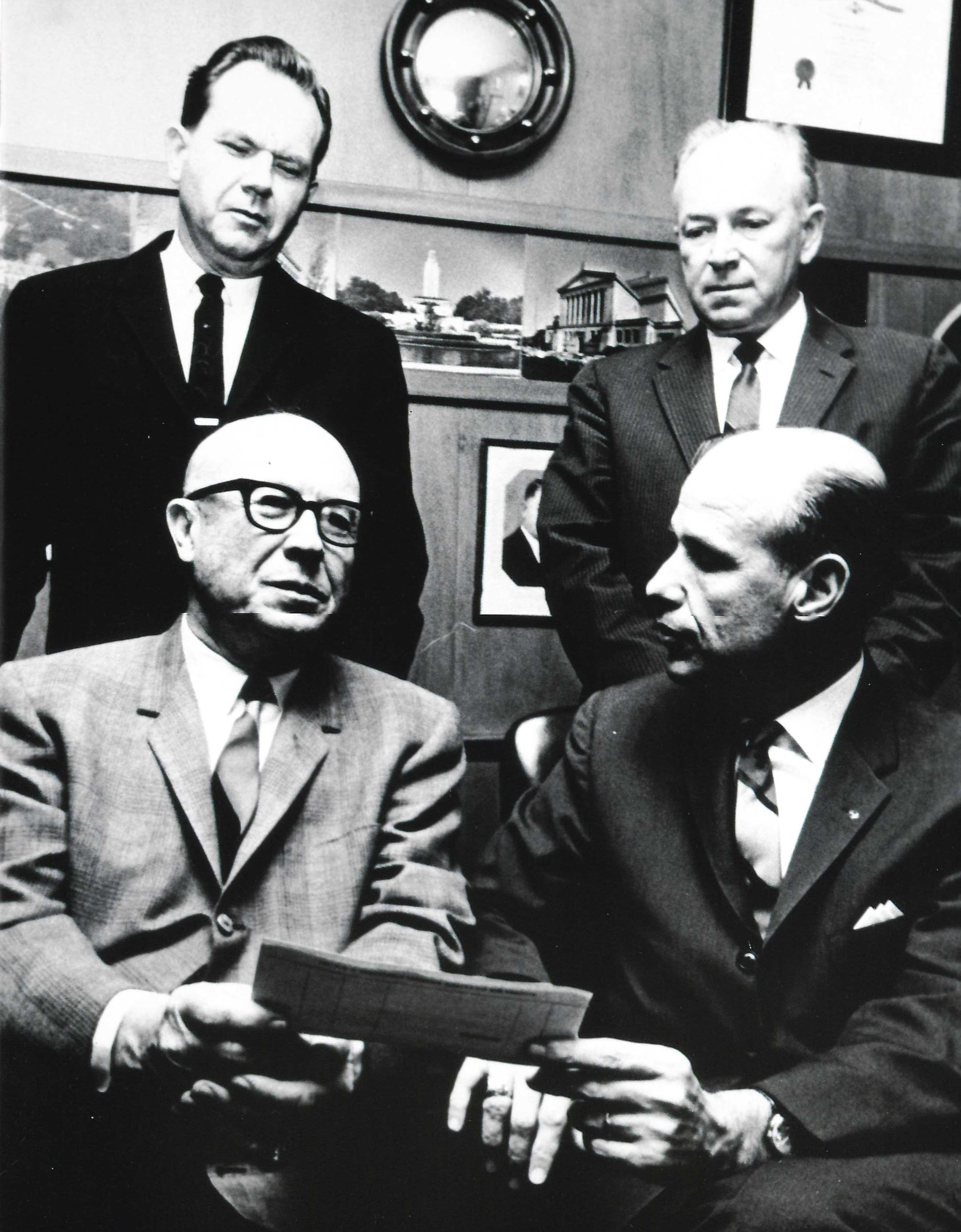 Baylor University established the J. M. Dawson Institute of Church-State Studies in 1957. It was named in honor of Dr. Joseph Martin Dawson (1879 - 1973), an outstanding Baylor University alumnus, distinguished author, and ardent advocate of religious liberty and the separation of church and state. The Institute is the oldest of its kind located in a university setting. It is exclusively devoted to research in the broad area of religion, politics, and society and committed to the separation of church and state and the advancement of religious liberty around the world.

Click here for more information on former directors of the J.M. Dawson Institute of Church-State Studies.