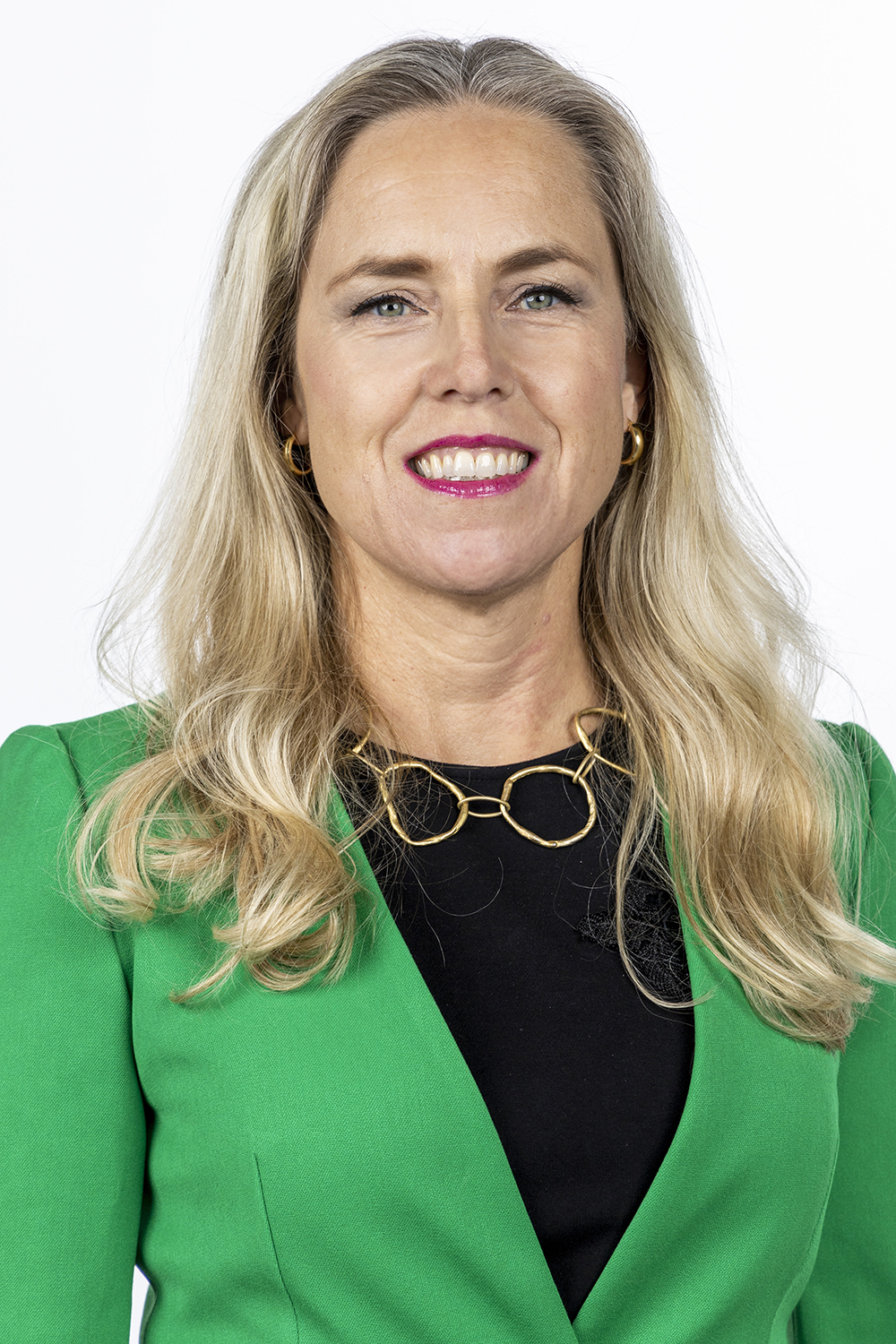 Christa Oudshoorn (pronounced Outs-horn) joined the Robbins College of Health and Human Sciences as Director of Development in June 2022. In this role, Christa leads and supports fundraising efforts for Robbins College and its respective departments and initiatives.

Prior to coming to Baylor, Christa served as Associate Director of Development at Azusa Pacific University in Azusa, California for four years. While at APU, she focused heavily on major gift prospect identification and cultivation, along with planned giving growth through estate opportunities. From 2015-2018, she served as Alumni and Parent Engagement Manager for the Keck Graduate Institute in Claremont, California. While at Keck, Christa drove increases in alumni participation, student engagement, and overall donor participation, as well as formed and chaired the STEM Inc. committee focused on campus-wide engagement to reach diverse target groups. She also served in external relations for 11 years with the U.S. Department of State while based in Amsterdam, the Netherlands.

Christa holds a B.A. in English from APU and an M.A. in English from the University of Amsterdam. She and her husband, Stevin, have three children: boy and girl twins, Neale and Eden, and daughter, Lieve (pronounced Leaf-uh). Christa has served in multiple leadership roles focused on small groups and middle school children and has been active on prayer and worship teams.