Turning on Those Who Turn to the Courts: Litigation, Polarization, and What to do About It

This lecture will be livestreamed.
The video will be available here during the scheduled lecture time. 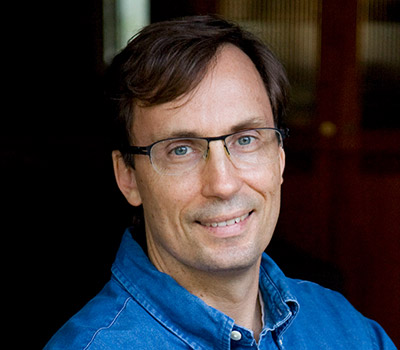 Understanding political polarization is central to contemporary American politics.  In this talk, Professor Barnes will discuss the design and results of a recent survey experiment, which he conducted as part of a larger project on the political consequences of American reliance on litigation.  The survey shows that turning to the courts engenders negative and polarized attitudes towards litigants, even when they are seen to have legitimate claims.  Digging deeper into the results, he’ll explore strategies to reduce this effect. Finally, he will step back and reflect on why teaching research design—often seen as “curricular spinach”—is central to modern liberal arts education.

About the Cherry Award

The Robert Foster Cherry Award for Great Teaching honors outstanding professors in the English-speaking world who are distinguished for their ability to communicate as classroom teachers. Individuals nominated for the award should have a proven record as an extraordinary teacher with a positive, inspiring, and long-lasting effect on students, along with a record of distinguished scholarship.

Learn More about the Cherry Award