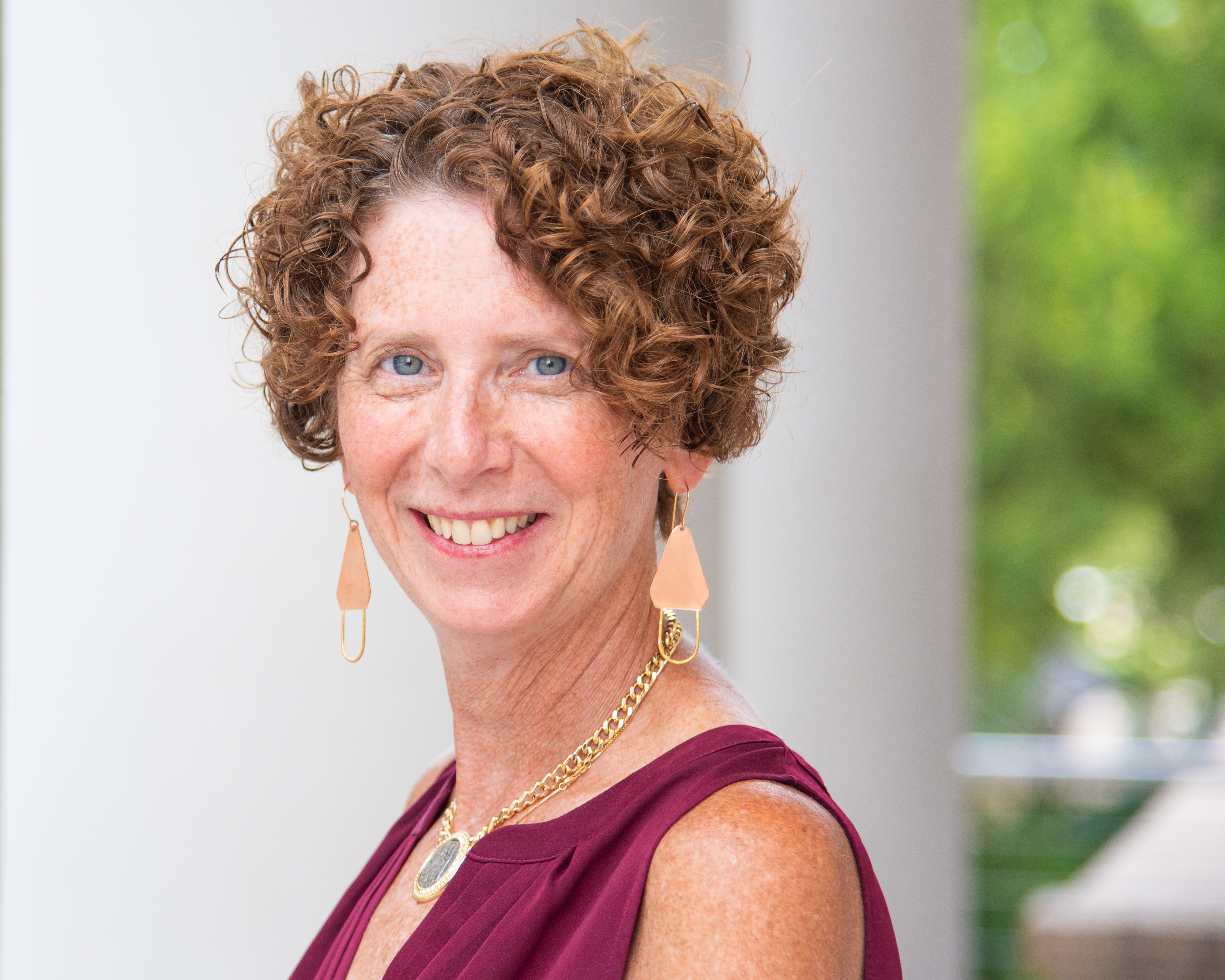 Katz has won numerous teaching awards, which include being appointed in 2017 the Murray and Celeste Fasken Chair in Distinguished Teaching in the Liberal Arts. She is a recipient of the 2019 Association of Former Students University Level Distinguished Achievement Award (for Teaching and the 2019 American Philosophical Association Prize for Excellence in Teaching Philosophy.   She was named a Presidential Professor for Teaching Excellence (Texas A&M), a title bestowed by the president of the university and held in perpetuity. Under her directorship, P4C Texas, which includes the Aggie School of Athens Philosophy Summer Camp for Teens, the pre-college philosophy program she founded at Texas A&M, was awarded the 2020 APA/PDC Prize for Excellence and Innovation in Philosophy Programs.

Katz teaches and conducts research in two primary areas: (1) the intersection of philosophy, gender, education, and religion and (2) pre-college philosophy. Her classes focus on developing a community of inquiry. Her courses in pre-college philosophy focus on the theory and practice of teaching philosophy to K-12 students. In addition to publishing numerous journal articles and book chapters, Katz is the author of three monographs: Levinas, Judaism, and the Feminine: The Silent Footsteps of Rebecca (Indiana 2003); Levinas and the Crisis of Humanism (Indiana 2013); and An Introduction to Modern Jewish Philosophy (I.B.Tauris, 2014). She is the editor of the four volume Emmanuel Levinas: Critical Assessments (with Lara Trout, Routledge 2005), Growing Up with Philosophy Camp: How Thinking Develops Friendship, Community, and a Sense of Self (Rowman and Littlefield, August 2020), and the forthcoming Philosophy Camps for Youth: Everything You Wanted to Know about Starting, Organizing, and Running a Philosophy Camp (Rowman and Littlefield, 2021).