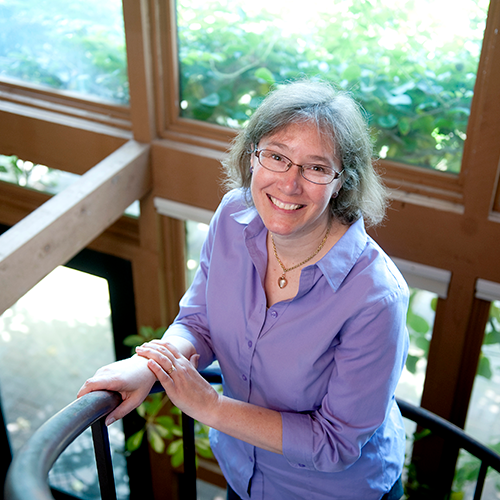 Dr. Laura Bottomley is the Director of Women in Engineering (WIE), Engineering Education and The Engineering Place for K-20 Outreach (TEP) and a Teaching Associate Professor in the Colleges of Engineering and Education at NC State University.  Under Bottomley, NC State’s Women in Engineering program is successfully boosting the number of women engineers in academia and industry.  The percentage of women in NC State’s first year engineering program grew from 14% in 2004 to 31% in 2020. WIE was selected as the outstanding program for 2008 by WEPAN, the Women in Engineering Program Advocates Network and featured in Prism Magazine in 2015 for it success. With TEP, Dr. Bottomley and her colleagues reach more than 20,000 students, teachers and parents each year through camps for K-12 students, programs that send college students into schools, and teacher workshops in STEM and engineering for K-12 teachers. Bottomley has secured over $8 million in external funding to support both research and practice in engineering education.

Dr. Bottomley has served on numerous national committees including the National Assessment of Educational Progress assessment for engineering and technological literacy, various IEEE extension projects and with the National Academy of Engineering to guide the Implementation of K-12 Engineering. Among her recognitions are two Presidential Awards for Excellence in Mathematics, Science and Engineering Mentoring Awards (PAESMEM) from the White House (one programmatic and one individual) and an Informal Education Award from IEEE.  She was also inducted into the YWCA Academy of Women for her contributions to eliminating racism and empowering women, and, in 2012, was named one of 125 Transformational Women at NC State.  She is a Fellow of IEEE and ASEE. Bottomley received her bachelor's and master's degrees in electrical engineering from Virginia Tech in 1984 and 1985, respectively. She received her Ph.D. in electrical engineering from NC State in 1992. She was featured in a Superbowl commercial sponsored by Chevron in 2016.