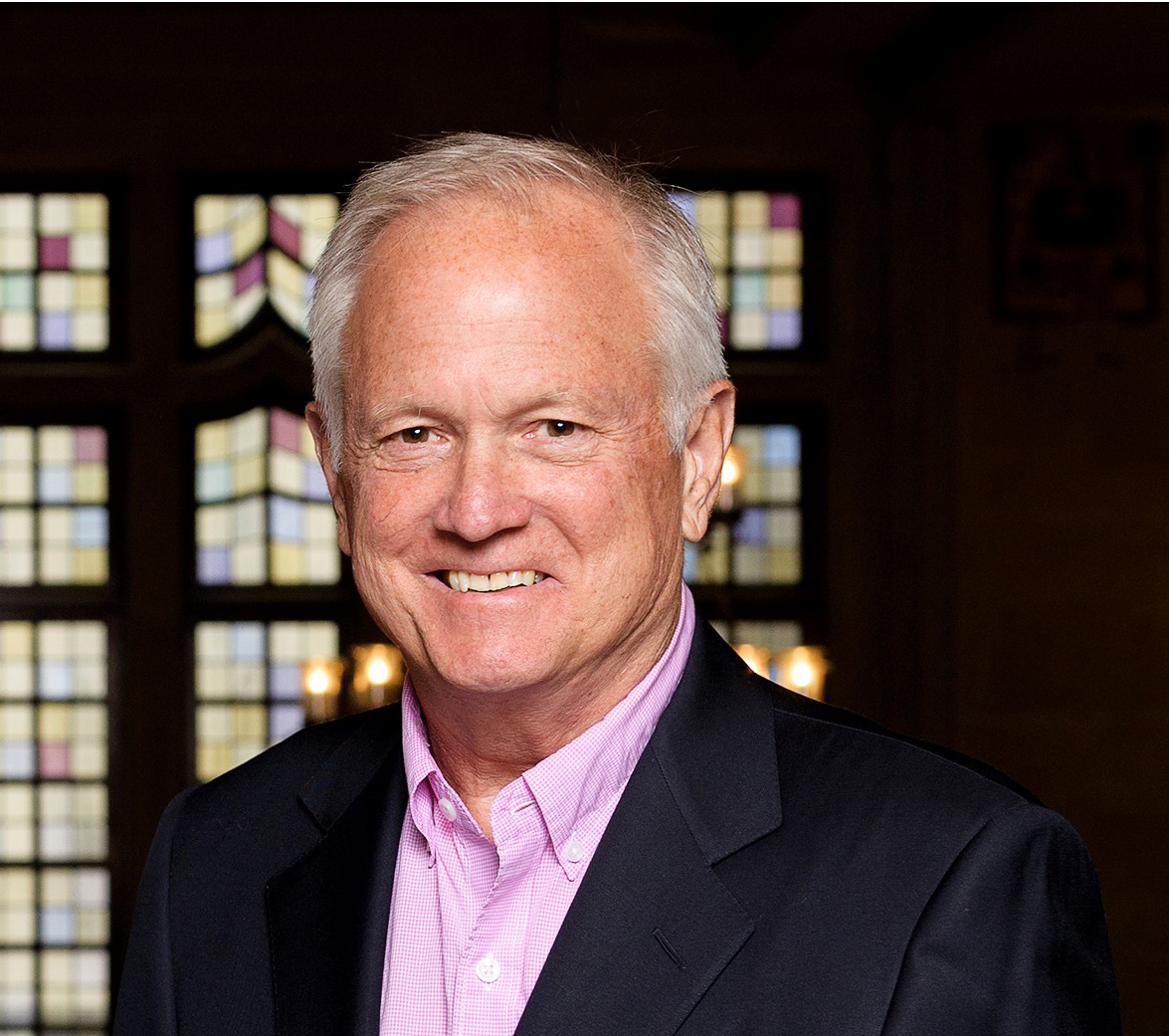 Roberts has received numerous academic and teaching awards, including the Carnegie Foundation for the Advancement of Teaching Indiana Professor of the Year Award, the Society of Professional Journalists Teacher of the Year Award, the Charles B. Murphy Outstanding Teaching Award for Purdue University, Purdue’s Morrill Award – the university’s highest career achievement recognition for a faculty member – and, most recently, the Purdue Online Excellence in Course Design and Teaching Award.

A prolific writer of books, journal and magazine articles and book chapters, a few of Roberts’ books include: Joe Louis: Hard Times Man; A Team for America: The Army-Navy Game That Rallies a Nation; A Line in the Sand: The Alamo in Blood and Memory (with James S. Olson); War Fever: Boston, Baseball and America in the Shadow of the Great War (with Johnny Smith); A Season in the Sun: The Rise of Mickey Mantle (with Johnny Smith); Blood Brothers: The Fatal Friendship Between Muhammad Ali and Malcolm X (with Johnny Smith); and The Road to Madness: How the 1973-1974 Season Transformed College Basketball (with J. Samuel Walker). Roberts has also worked as a consultant and has been featured in numerous documentaries on American historical figures.