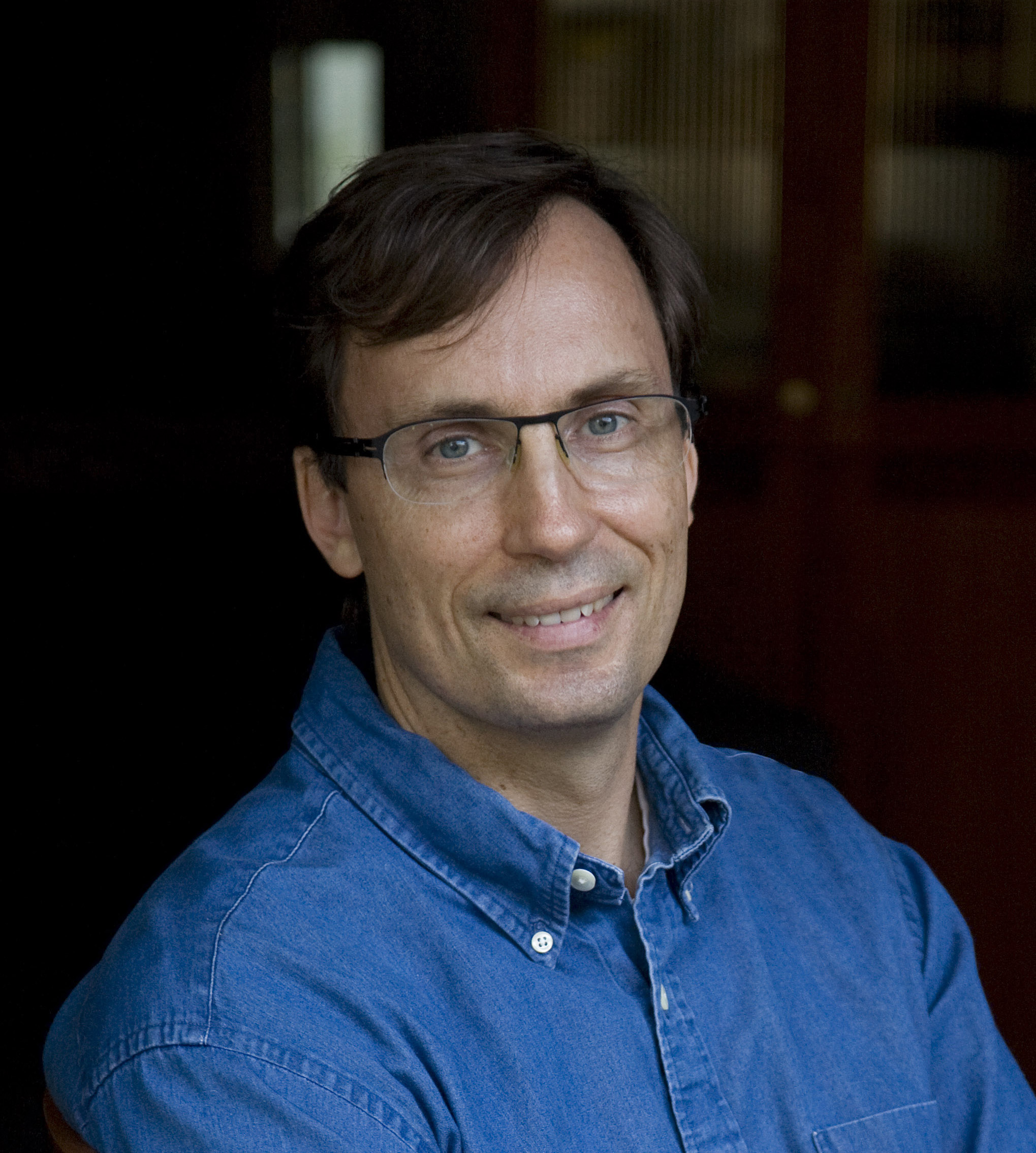 Barnes has earned numerous awards for teaching and mentoring, which include being one appointed to the Center for Teaching Excellence Leadership Institute; serving on faculty for the Institute for Multi-Method Research at Syracuse University’s Maxwell School of Public Policy; being named a Dornsife Distinguished Faculty Fellow in recognition for excellence in teaching; and being recognized for Outstanding Teaching in Political Science by the American Political Science Association and Pi Sigma Alpha, the National Political Science Honor Society.