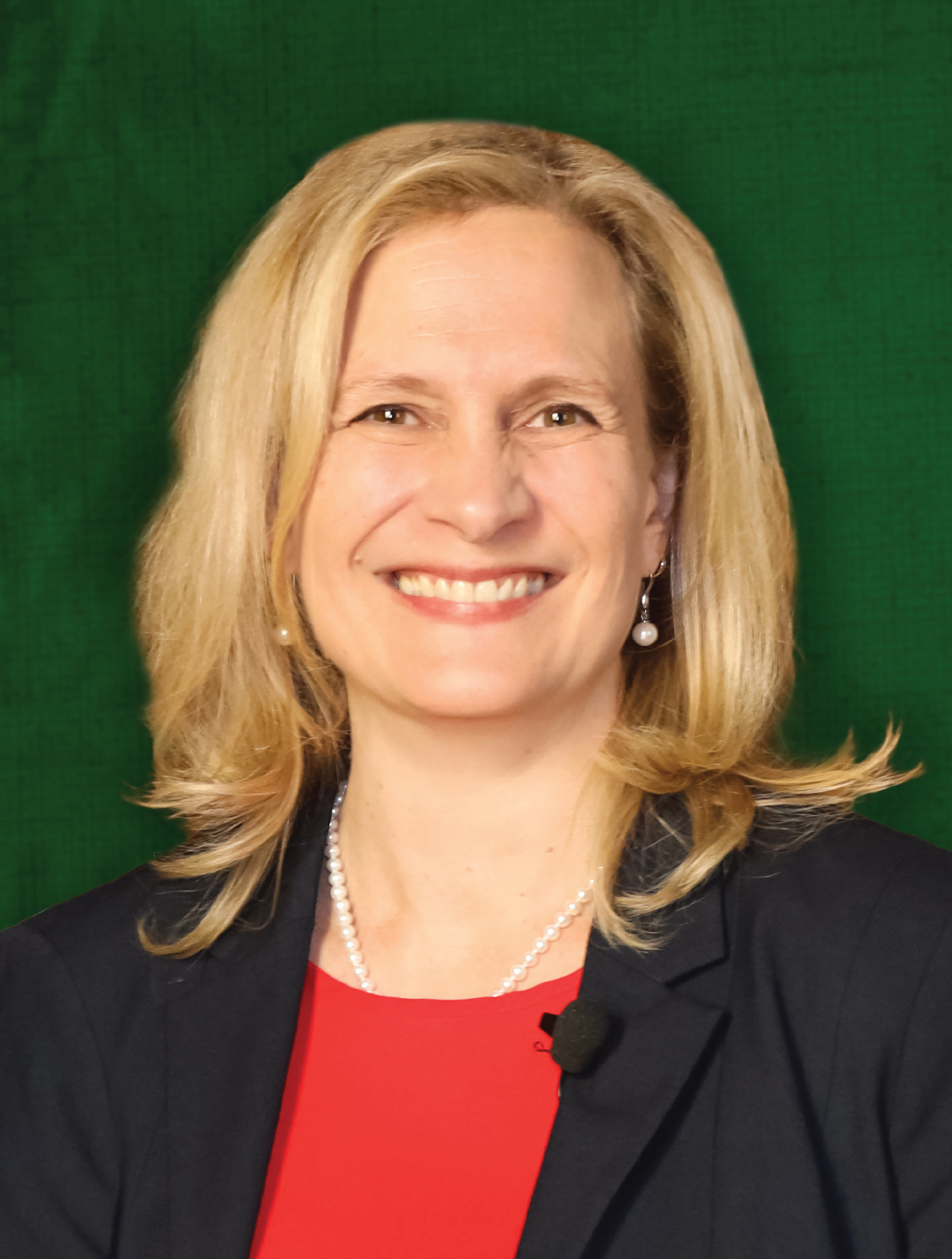 Cognard-Black was named a Senior Fulbright Scholar in American Culture to the University of Amsterdam, the Netherlands, for Spring 2020. She also was a Fulbright Scholar to University of Ljubljana, Slovenia, in 2012. She has served as Artist-in-Residence at the Virginia Center for the Creative Arts and at the Kimmel Harding Nelson Center for the Arts. She has received 12 faculty development grants from SMCM as well as two Internationalization and Teaching and Learning Grants (2011 and 2016), and she has been given the highest honor for teaching that SMCM students bestow, the Faculty-Student Life Award, at three distinct times during her career (2002, 2009, and 2019).

Cognard-Black has authored numerous peer-reviewed articles, teaching guides, book reviews and critical and creative works, including two edited collections of both food writing and personal essays by women as well as a critical monograph and a writing textbook. Two of her short stories have been nominated for the Pushcart Prize. Her interest areas include women writers, images of women in popular culture, the literatures of food, the Anglo-American novel, Victorian adaptations and Gothic monsters. Her books include “Narrative in the Professional Age” (2004); “Kindred Hands” (2006); “Advancing Rhetoric” (2006); “Books that Cook: The Making of a Literary Meal” (2014); and “From Curlers to Chainsaws: Women and Their Machines” (2016). With The Great Courses, Cognard-Black produced a lecture series on "Becoming a Great Essayist" (2016) and one just released in the fall of 2019 on "Great American Short Stories."