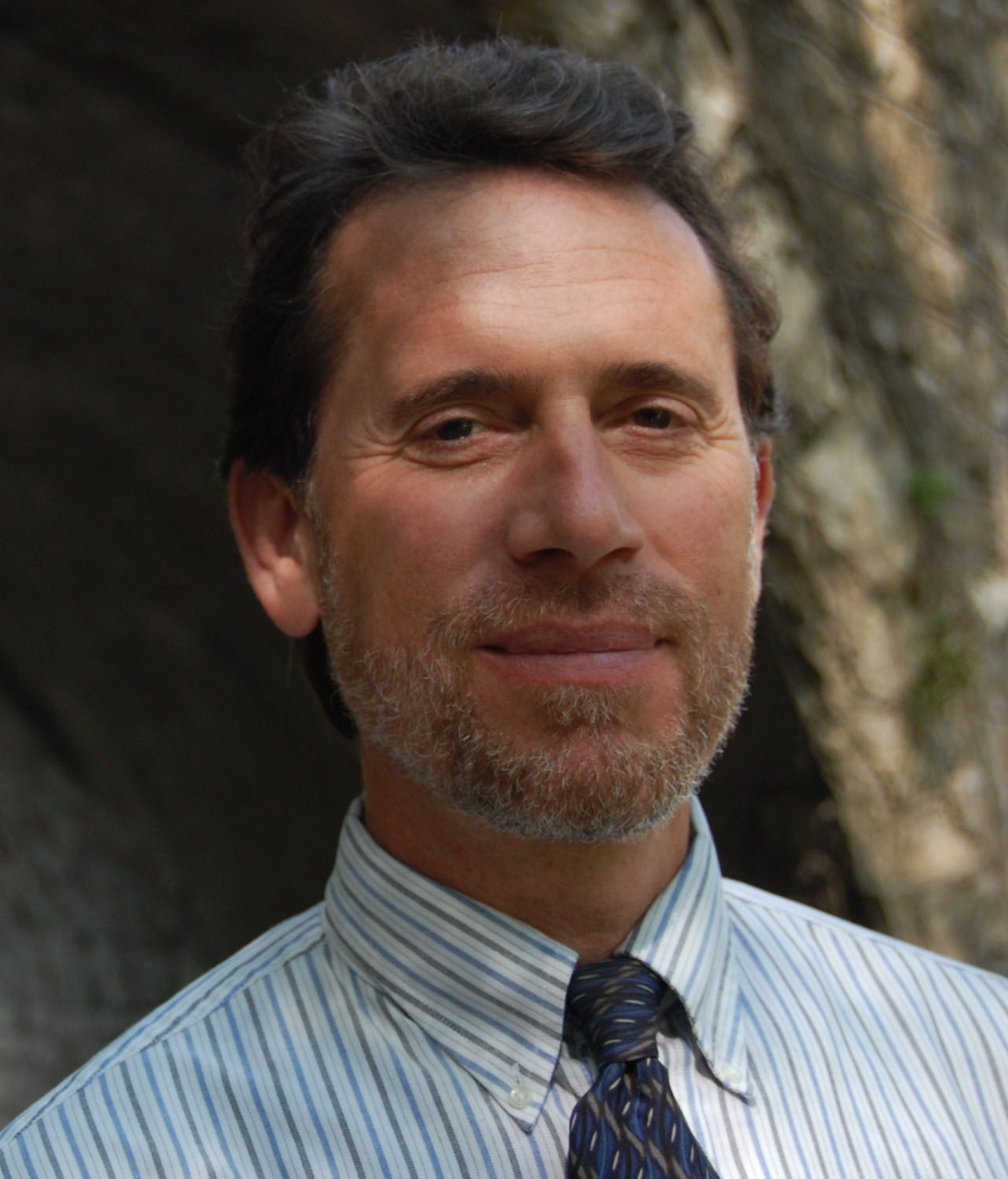 Jay Banner was born and raised in New York City, and attended the University of Pennsylvania as a Chemistry major before switching to Geology partway through to his Bachelor’s degree. He pursued graduate studies in Earth Science at the State University of New York at Stony Brook, where he received his MS and Ph.D. He was a postdoctoral fellow at the California Institute of Technology and Louisiana State University, and joined the faculty at the University of Texas in 1990 in Austin, Texas. He is presently the Fred M. Bullard Professor in the Jackson School of Geosciences and Director of the Environmental Science Institute at UT-Austin.

Banner’s research investigates the impacts of urbanization on water resources, and the reconstruction of past climate change, soil erosion and ocean chemistry. Banner co-developed and teaches UT-Austin’s first Signature Course, Sustaining a Planet, and helped develop the university’s interdisciplinary B.S. degree in Environmental Science. He leads the Hot Science – Cool Talks outreach series, and UT-Austin’s Scientist in Residence program, which partners STEM graduate-students and K-12 science teachers. He is a Fellow of the Geological Society of America, and was the first person certified as an Environmental Scientist by the American Academy of Environmental Engineers and Scientists. Among recent honors Jay has received are the President’s Associates Teaching Excellence Award (2017), UT Board of Regents Outstanding Teaching Award (2013), the Texas Exes Teaching Award (2012), the Friar’s Centennial Teaching Fellowship Award (2011), and induction into UT-Austin’s Academy of Distinguished Teachers (2011). He was named as the Kappe Lecturer for 2015 by the American Association of Environmental Engineers and Scientists.