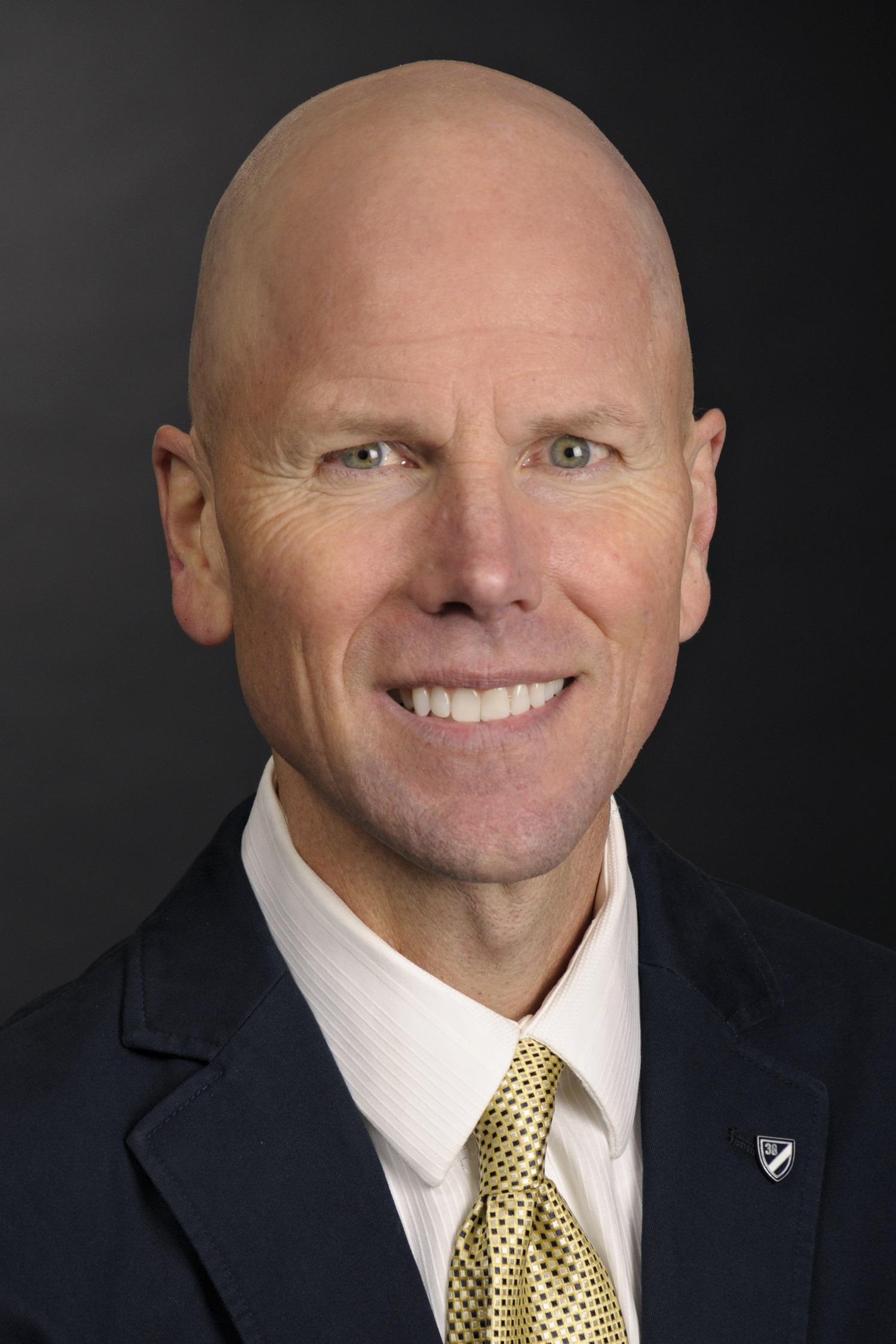 Dr. Christopher P. Neck is currently an Associate Professor of Management at Arizona State University, where he held the title “University Master Teacher”. From 1994 to 2009, he was part of the Pamplin College of Business faculty at Virginia Tech. He received his Ph.D. in Management from Arizona State University and his M.B.A. from Louisiana State University. Neck is author and/or coauthor of twenty-two books including Self-Leadership: The Definitive Guide to Personal Excellence (1st Edition, 2017, Sage Publishers; 2nd Edition, 2019).  Neck is also the coauthor of the principles of management textbook, Management: A Balanced Approach to the 21st Century (Wiley: 2013, Wiley: 2017-2nd Edition, Sage: Forthcoming-3rd Edition); an introductory to entrepreneurship textbook, Entrepreneurship, (Sage, 2017); and an introductory to organizational behavior textbook, Organizational Behavior (1st Edition-Sage, 2017; 2nd Edition-Sage, 2019).

Dr. Neck’s research specialties include employee/executive fitness, self-leadership, leadership, group decision-making processes, and self-managing teams. He has over 100 publications in the form of books, chapters, and articles in various journals. Some of the outlets in which Neck’s work has appeared include Organizational Behavior and Human Decision Processes, The Journal of Organizational Behavior, The Academy of Management Executive, Journal of Applied Behavioral Science, The Journal of Managerial Psychology, Executive Excellence, Human Relations, Human Resource Development Quarterly, Journal of Leadership Studies, Educational Leadership, and The Commercial Law Journal. Neck is the Deputy Editor of the journal, the Journal of Leadership and Management. Due to Neck’s expertise in management, he has been cited in numerous national publications including The Washington Post, The Wall Street Journal, The Los Angeles Times, The Houston Chronicle, and the Chicago Tribune.

Dr. Neck was the recipient of the 2007 Business Week Favorite Professor Award”. He is featured on www.businessweek.com as one of the approximately twenty professors from across the world receiving this award. Dr. Neck has taught over 50,000 students during his career in higher education. Neck currently teaches a mega section of Management Principles to approximately 900 students at Arizona State University. Neck received the Order of Omega Outstanding Teaching Award for 2012.  This award is award to one professor at Arizona State by the Alpha Lamda Chapter of this leadership fraternity. He received numerous teaching awards during his tenure at Virginia Tech, including the 2002 Wine Award for Teaching Excellence. Also, Neck was the ten-time winner (1996, 1998, 2000, 2002, 2004, 2005, 2006, 2007, 2008, and 2009) of the “Students’ Choice Teacher of The Year Award”.

Neck is also an avid runner. He completed 12 marathons, including the Boston Marathon, New York City Marathon, and the San Diego Marathon. In fact, his personal record for a single long distance run—is a 40 mile run.