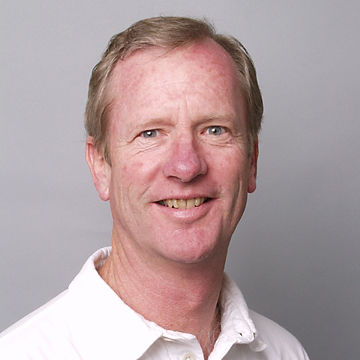 Dr. Harry Stout, Jonathan Edward Professor American Religious History at Yale University, is the author of several books, including “The New England Soul,” a Pulitzer Prize finalist for history and “The Divine Dramatist: George Whitefield and the Rise of Modern Evangelicalism,” which received a Pulitzer Prize nomination for biography as well as the Critic’s Award for History in 1991. He co-authored with Nathan Hatch “A Religious History of America” and co-edited with Jon Butler “Readings in American Religious History” and also served as co-editor of “Dictionary of Christianity in America,” which received the Book of the Year Award from “Christianity Today” in 1990.