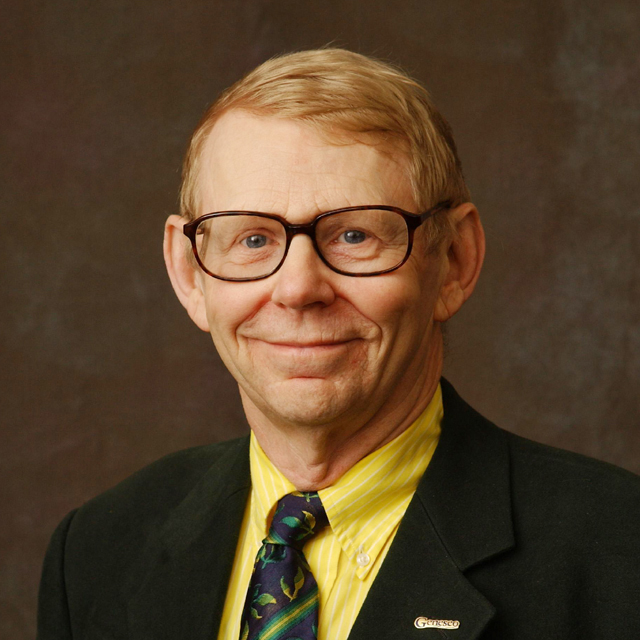 A member of Phi Beta Kappa, Cook earned his bachelor's degree from Wabash College in Crawfordsville, Indiana, and his master's degree and doctorate from Cornell University. Concentrating on medieval history, he studied with well-known medievalist Brian Tierey and spent a year conducting his dissertation research in Oxford, Vienna and several cities in the former Czechoslovakia. In 1970, he was appointed assistant professor of history at SUNY Geneseo, and in 1984 was named Distinguished Teaching Professor.

Cook has focused much of his research on St. Francis of Assisi and has published a short biography and a book about Italian paintings of St. Francis that are housed in the U.S. and a catalogue of all the paintings of Francis. Additionally, he has published articles about medieval monasticism, Dante, The Song of Roland, and the teaching of history and humanities and is co-author with Ron Herzman of the Medieval World View published by Oxford University Press. He also appeared on a Learning Channel documentary on Dante and a Hallmark documentary on St. Francis.

Recognized from the beginning of his career as a good teacher, he received the inaugural Chancellor's Award for Excellence in Teaching at SUNY Geneseo. In 1992, he was named Professor of the Year for the state of New York by the Council for the Advancement and Support of Education. He and Ron Herzman received the first annual CARA Award for excellence in the teaching of medieval studies from the Medieval Academy of America in 2003.