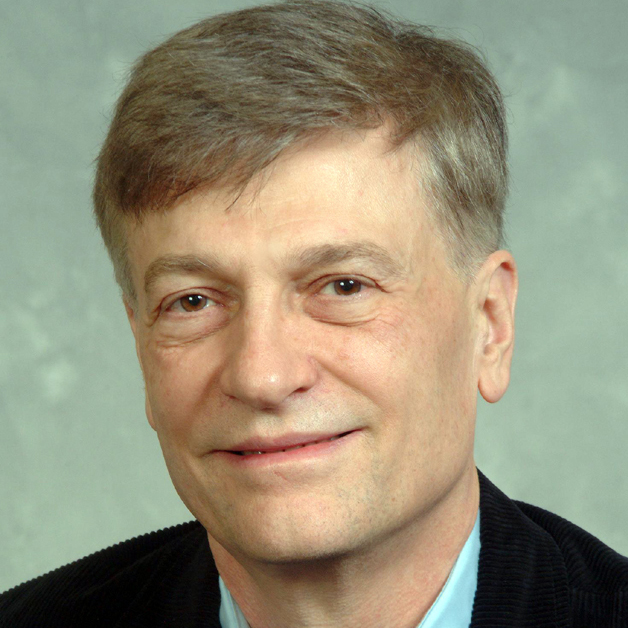 Robert W. Brown received his bachelor’s degree from the University of Minnesota and his doctorate in physics from MIT. He joined the Case Western Reserve faculty in 1970 and has served as a visiting research scientist at SUNY at Stony Brook, the Fermi National Laboratory and Washington University.

Dr. Brown has written more than 150 publications and abstracts, including a well-known textbook in the field of MRI physics, and holds six patents. His diverse research includes MRI, rf thermal ablation and sensor development, to name a few.

He is a recipient of two undergraduate teaching awards at Case Western, an Undergraduate Computational Engineering and Science Award from the Department of Energy; a John S. Diekhoff and NE Ohio Council on Higher Education Teaching Award; and the 2004 AAPT Excellence in Undergraduate Physics National Teaching Award.

Of the 16 doctoral thesis students Brown has advised, eight have outstanding industrial careers, four are professors of physics, two are at national laboratories, one is an executive in banking and one is a successful author.