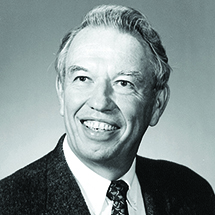 A member of the National Academy of Arts and Sciences, Andrews received his bachelor’s degree from Oregon State University and his doctorate from the University of Pennsylvania. He joined the faculty of Penn. State in 1964.

Andrews is a renowned authority on the work of the late mathematical genius Srinivasa Ramanujan and the theory of partitions combined, number theory, partitions and the calculus-reform movement. He is the author or coauthor of more than 250 papers published in scholarly journals, the author of four mathematics textbooks and the editor of three books on various topics in mathematics.