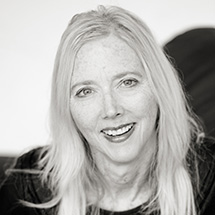 Spaar has penned, edited and published dozens of poems, books, chapters, anthologies and essays during her career. Her publications include: The Hide-and-Seek Muse: Annotations of Contemporary Poetry, Vanitas, Rough: Poems and Satin Cash: Poems. More than 80 of her poems have been published in publications such as Boston Review, Poetry, Ploughshares, SLATE, The Virginia Quarterly Review, The Kenyon Review and The Yale Review.  Her essays and reviews have appeared in The Chronicle of Higher Education, The New York Times and The Los Angeles Review of Books.