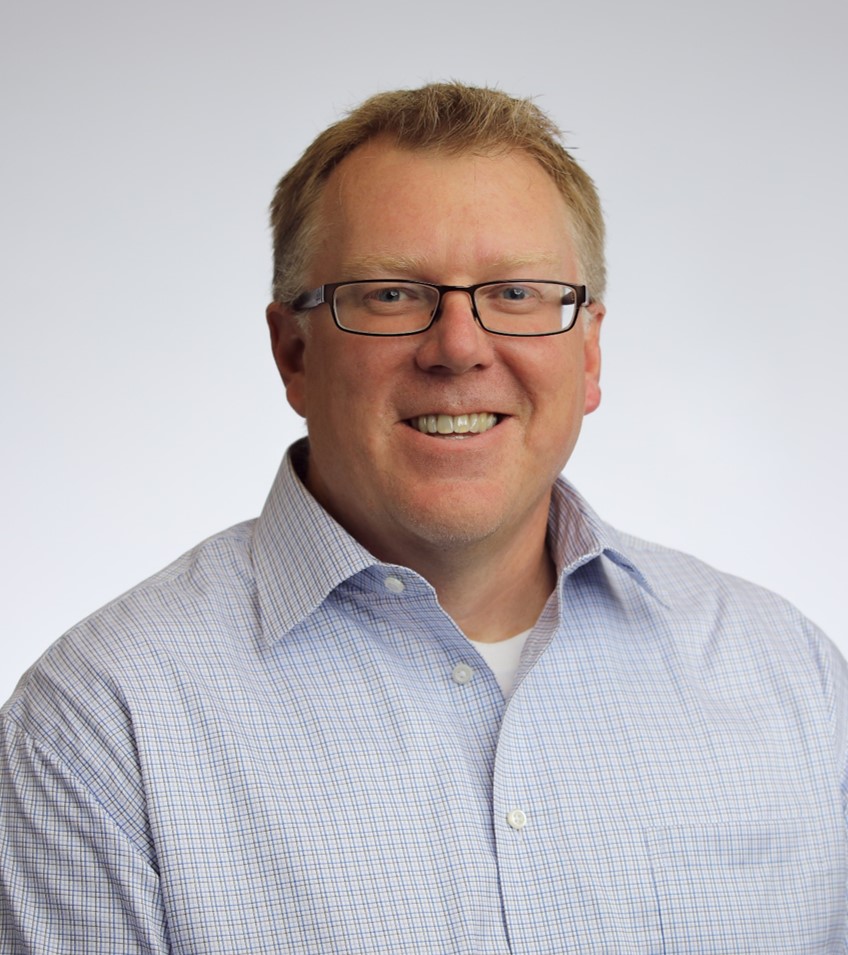 Projects in the Trakselis laboratory center on understanding the molecular mechanisms of DNA replication and repair and exploiting this knowledge for cancer therapeutics, biotechnology, and nanoscale applications. We utilize a model archaeal DNA replication system which shares significant homology to that of higher eukaryotes but is amenable to in vitro biochemistry experiments. This allows us to draw parallels between different domains of life using simpler replication systems. Additionally, we utilize cellular biology approaches in human cells to investigate the roles of various enzymes in double strand break repair. In this vain, we utilize molecular biology, biochemistry, genetics, cell biology and biophysical methods to probe this area of research.

One of the hallmarks of DNA replication in archaea is that their replication machinery is more closely related in sequence and function to eukaryotes than prokaryotes. Even though archaea seem to posses most of the homologous replication factors found in eukaryotes, the organization of the complexes are much simpler, in most cases requiring fewer polypeptides to perform similar functions. This allows for a less complicated experimental approach to studying DNA replication in a system where the conclusions can be directly compared to those from higher eukaryotes. We are currently investigating the elongation stage of DNA replication in the crenarachaeon, Sulfolobus solfataricus (Sso), to better understand the role of the three B-type DNA polymerases found in this organism.

We have hound that many DNA polymerases self associate to form higher order macromolecular complexes. These oligomeric DNA polymerase complexes generally have increased processivity over the monomeric form to synthesis DNA more continuously. We anticipate that oligomeric polymerases are used in various genomic maintenance applications including robust DNA synthesis and lesion bypass.

Using the homohexameric mini chromosome maintenance (MCM) helicase from Sso, we have revealed a new mechanism of unwinding termed “Steric Exclusion and Wrapping (SEW)." The SEW model takes into account both DNA strands in the unwinding mechanism. The 3′-strand interacts in the middle of the hexamer, while the 5′-strand is excluded and wrapped around the exterior of the MCM helicase. The implication is that both strands stabilize the helicase in a forward unwinding mode.

The mini chromosome maintenance proteins (MCMs) have been confirmed to be the replicative helicase and may play some role in the organization of DNA during S phase. Although much effort has been aimed at understanding the role of MCM2-7 in DNA replication initiation, MCM8 and MCM9, paralogs of MCM2, have also recently been implicated in homologous recombination. These proteins are not found in lower eukaryotes such as yeast or C. elegans; so, its function has evolved only in higher eukaryotes. We are currently examining the role of MCM8/9 in human cells with regards to DNA repair defects and links to ovarian deficiencies. We are attempting to determine the function of these proteins by identifying functional interactions with other replication/repair factors in vivo as well as performing in vitro biochemical characterizations of enzyme function.