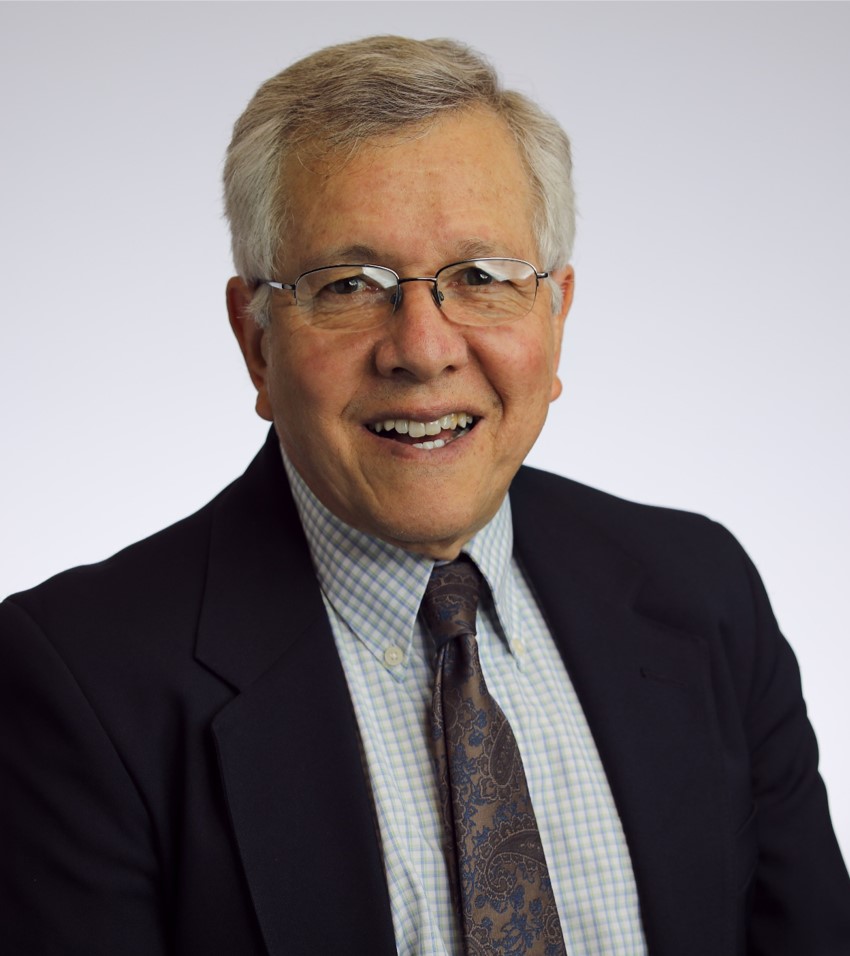 The focus of our research is the study of highly excited vibrational states of polyatomic molecules to obtain information about molecular structure, vibrational energy levels, and intramolecular dynamics. This information is used to test local mode theories and to study the kinetics of vibrational energy transfer and the photochemistry of the molecules. The vibrational overtone spectra of polyatomic molecules are observed in the near-infrared and visible regions of the electromagnetic spectrum. Two complementary techniques , laser absorption in supersonic expansions and piezoelectric detection of absorptions in cryogenic solutions , are currently employed to study samples at low temperatures.

Supersonic expansions provide a method of simplification of the fundamental and overtone bands. The low translational and rotational temperatures achieved with the supersonic expansion, allow the detection of vibrational bands with elimination of spectral congestion from internally excited rotational and vibrational states. These overtone transitions are very weak and require sensitive techniques of detection. We use a technique that measures the rate of absorption rather than the magnitude of the absorption of a laser pulse confined within a closed optical cavity. This system is a multipass absorption cell with a total optical path-length of 10 Km and an equivalent path-length through the molecular jet in the range from 10 to 100 cm.

Laser photoacoustic spectroscopy at cryogenic temperatures is another technique employed. Optical absorption spectra of molecules diluted in cryogenic solvents often exhibit much finer detail than the corresponding room temperature spectra due to the reduction of thermal broadening and the elimination of hot bands. The combination of a tunable laser and piezoelectric detection of the absorption provides a sensitive method to measure weak overtone absorptions. Ab initio molecular orbital calculations of equilibrium geometry, vibrational frequencies, and infrared intensities are used in the interpretation of the experimental results. Vibrational energy levels are calculated using local mode theories.

The spectroscopy of solvated ions is another area of interest in our laboratory. We have constructed a molecular beam apparatus that consists of a pulsed valve, a molecular jet chamber, a molecular beam chamber, and a time-of-flight (TOF) mass spectrometer. Glow discharge and pulsed capacitor discharge are the two methods employed to produce ions and ionic clusters in the molecular beam. The discharge produces an intense beam of solvated ions from seeded compounds. A mass filter installed in the molecular beam chamber is used to select a particular solvated ion from the beam. The mass selected solvated ion enters the extraction plates of the TOF mass spectrometer and is pushed by the repeller plate into the tube, where it is accelerated and detected at the end of the tube. In a typical experiment, a dye laser intersects the mass selected ion complex in the extraction plates region of the TOF mass spectrometer. The solvated ion absorbs the laser radiation and dissociates. Changes in the mass signal of the selected ion or its fragments as a function of the scanned laser wavelength are detected and presented as the absorption spectrum of the solvated ion.