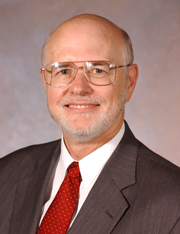 DAVID W. MUSIC is Professor of Church Music at Baylor University, where he has taught since 2002. In addition to his teaching and administrative responsibilities, he serves as director of the annual Baylor Sacred Harp sing.

Prior to coming to Baylor, Music taught on the faculty of the School of Church Music at Southwestern Baptist Theological Seminary, Fort Worth, Texas (1990-2002), where he also served as Associate Dean of the Performance Division (1992-96), Acting Associate Dean of the Academic Division (1991-92, 1998-99), and was named to the Thad Roberts Chair of Church Music Ministry (2001-02). His activities at Southwestern included directing the Collegium Musicum, the annual Sacred Harp and chapel carol and hymn sings, and the annual Compline service.

From 1980 to 1990, he was a member of the music faculty at California Baptist College, Riverside, California, the last five years as Chair of the Fine Arts Division and Music Department. He directed the Chamber Singers, Concert Choir, and College Singers, and served as adjudicator at numerous adult, youth, and children's choir festivals. He also served as full-time Minister of Music at Highland Heights Baptist Church, Memphis, Tennessee (1977-80), as well as in various part-time church positions. He is a graduate of Southwestern Baptist Seminary (M.C.M. 1973; D.M.A. 1977) and California Baptist College (B.A. 1970).

Music is the author of William J. Reynolds: Church Musician (2013), Christian Hymnody in Twentieth-Century Britain and America: An Annotated Bibliography (2001), Instruments in Church: A Collection of Source Documents (1998), and Hymnology: A Collection of Source Readings (1996). He has co-authored or edited four other books, as well as publishing editions of A Selection of Shape-Note Folk Hymns for A-R Editions' Recent Researches in American Music series (2005), John Weldon's opera The Judgment of Paris for the Recent Researches in the Music of the Baroque Era series (1999), and Oliver Holden (1765-1844): Selected Works in the Music of the New American Nation series (Garland, 1998).

Music is the author of over 200 articles and reviews in The New Grove Dictionary of Music and Musicians (2nd ed., 2001), Worship Music: A Concise Dictionary (2000), Die Musik in Geschichte und Gegenwart (2nd ed., 1997), The New Grove Dictionary of American Music (1986), Current Musicology, American Music, The Hymn, The American Organist, Choral Journal, and other books and periodicals. His published compositions and arrangements include Christmas Sinfonias: Classic Duets for Organ and Piano (2002) and All Creatures of Our God and King: Hymn Enhancements for Organ and Piano (2000), as well as anthems, service music, hymn texts and tunes, music for recorders, and music for handbells. 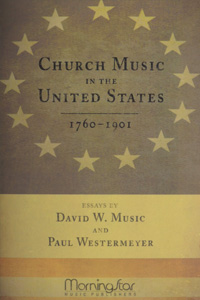 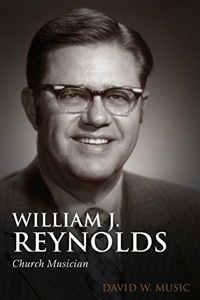 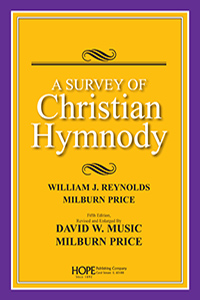