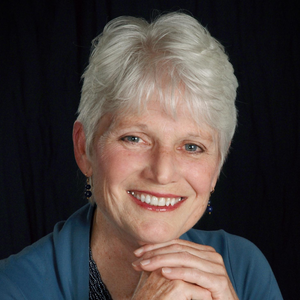 Mary Louise (Mel) Bringle is Professor of Philosophy and Religious Studies and coordinator of the Integrated Studies major at Brevard College in Brevard, NC. Her original hymn texts and translations are included in hymnals and supplements of numerous denominations in North America and Scotland. She has served as President of The Hymn Society and chair of the Presbyterian Committee on Congregational Song, responsible for creating the 2013 PCUSA hymnal Glory to God. In the summer of 2020, she was named a Fellow of the Hymn Society. She is a ruling elder at Trinity Presbyterian Church in Hendersonville, NC.