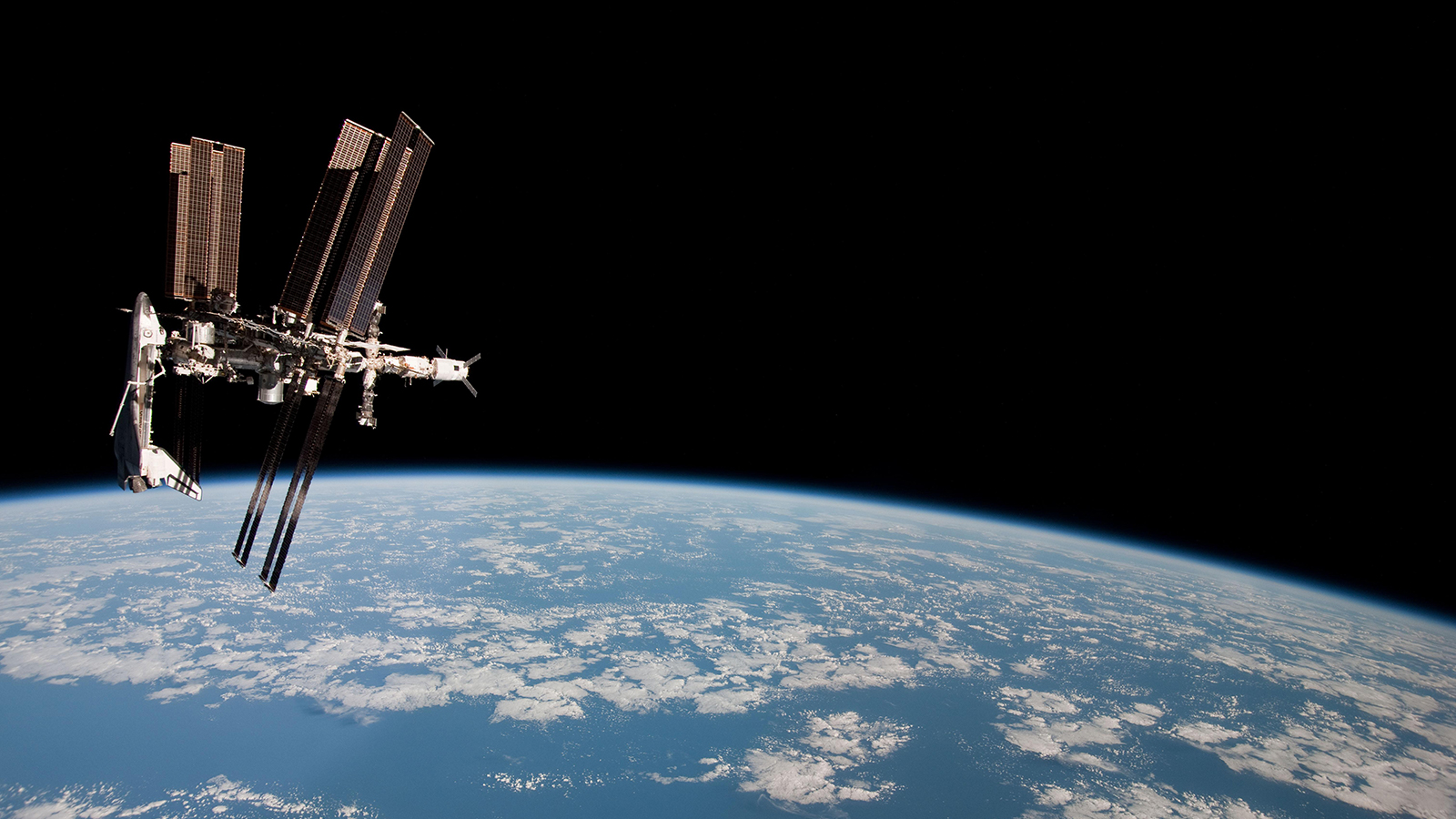 A team of researchers led by CASPER director Dr. Truell Hyde was informed in February of a decision by NASA and the National Science Foundation to support their proposal to conduct fundamental dusty plasma physics experiments aboard the International Space Station. The CASPER project began in 2017 with funding through at least 2021.

The project, titled PK-4: Self-Ordering of Interactive Complex Plasma Particles in Microgravity, utilizes Plasma Kristall-4, a dusty plasma generator developed by a joint European-Russian collaboration. It was carried to the ISS by a Russian Progress spacecraft in 2014 and was commissioned in 2015.

The PK-4 effort is the latest in a series of experiments that began in 2001 when scientists at the European Space Agency and Roscosmos, the Russian Federal Space Agency, began developing a means of studying the behavior of plasmas and charged particles in orbit. When micron-sized particles become highly charged within a plasma, the resulting system can exhibit gaseous, liquid or solid behavior depending on the inherent operating conditions. PK-4 makes it possible to observe this behavior in a microgravity environment.

"This research will be used to develop comprehensive theories on the interparticle potential and grain-plasma interactions that determine the microscopic and macroscopic properties of a complex plasma, including the external forces acting on the particles, the fundamental interactions between the particles and the thermodynamics and self-organization of the system," Hyde said.

"Microgravity experiments are needed because the influence of gravity in terrestrial experiments limits the length of the dust chains needed for more extensive study," says Associate CASPER Director Dr. Lorin Matthews. "The [Earth's] gravitational force is strong enough that it dominates the other forces acting on the dust, making these forces difficult to measure."

"The CASPER proposal was exceptionally well received, at least in part due to the fact that two of our assistant directors of research, Oleg Petrov and Vladimir Nosenko, have been involved with this project since its inception," said Hyde. "Their presence on the team, along with another CASPER assistant director of research, Peter Hartmann, DLR researcher; Hubertus Thomas Group Head, Institute of Material Physics in Space, DLR; and Marlene Rosenberg from the University of California San Diego — combined with CASPER's long-time research experience with field-aligned particle strings — led to solid NASA and NSF reviews and approval for funding."

"It's hard to overstate the impact of this project," Hyde added. "These findings will advance research in astrophysics and planetary science in the study of planetary ring systems, dust in protoplanetary disks, and charged dust on the surfaces of airless bodies like the moon and asteroids. In atmospheric physics, the results could help explain the formation of noctilucent clouds and, in fusion research, they could shed new light on dust contamination and operating stability. Materials physics will benefit in the areas of soft matter, metastable states, complex fluids, and granular matter. Even advanced manufacturing could realize improved semiconductor production through refinement in etching and deposition processes," Hyde said. "It's all pretty exciting."