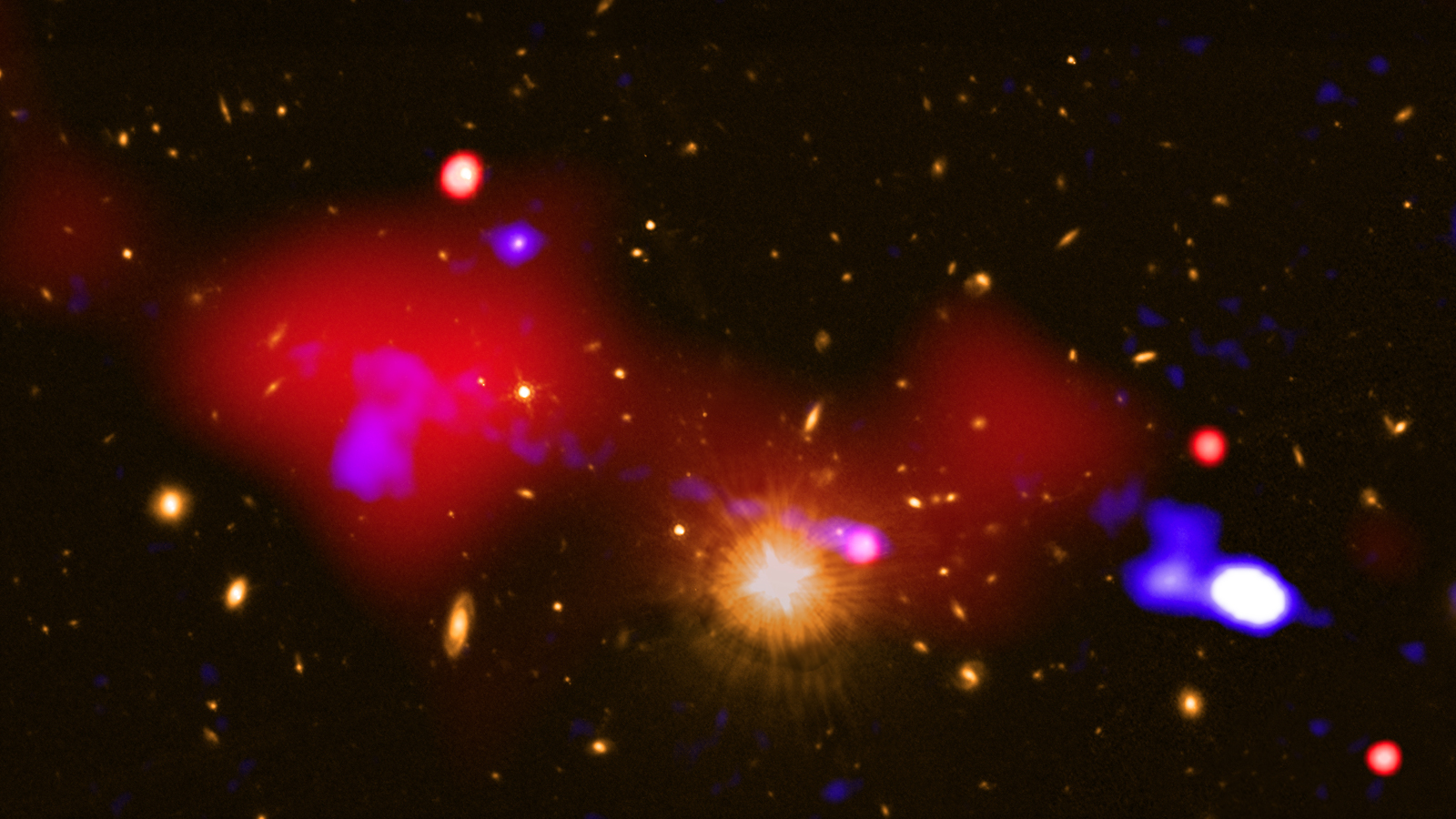 The head of EUCOS, Prof. Gerald B. Cleaver, earned his Ph.D. in early universe cosmology and string theory at Caltech in 1993, with John H. Schwarz his dissertation advisor. Cleaver has written over 100 peer-reviewed articles and conference proceedings. He is co-author of an elementary particle physics textbook, author of six book chapters, is on the editorial board of four science journals, and referee for ten physics journals. Cleaver is the Editor of Heliyon Physics and Editor-in-Chief of the Field Theory Section of Universe. He also enjoys writing about philosophical implications of a multiverse. Cleaver is a consultant to the College Board/Educational Testing Service and is on the Board of Advisors for two start-up tech corporations, Rampart Communications LLC, and Space Initiatives Inc.