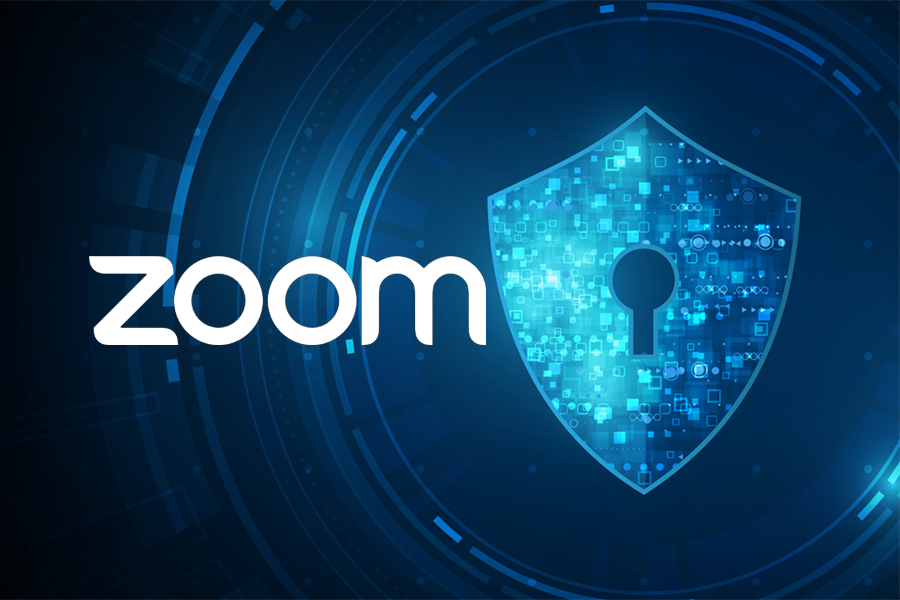 In November, Zoom released a new security feature that allows hosts and co-hosts to abruptly halt their meeting to remove a disruptive participant. This new feature, called Suspend Participant Activity, is located in the Security panel and shuts down disturbances from Zoombombing. When the host or co-host suspends a meeting, all video, audio, in-meeting chat, annotation, screen sharing, and recording during that time will stop, and Breakout Rooms will close. At that point, the meeting is locked-down.

While the meeting is suspended, the host or co-host may report a user in the meeting, share any details, and optionally include a screenshot. If the report is sent, the reported user is removed from the meeting, and Zoom’s Trust & Safety team is notified.

The host or co-host can resume the meeting by unmuting audio, turning on the camera, or enabling screen share and other collaborative features you want to use. Zoom also sends an email after the meeting to gather more information about the disturbance.

To use the Suspend Participant Activities feature, you must be signed in to the meeting as a host or co-host, and must have version 5.4.3 or higher of Zoom software.
Are you looking for more News?
All NewsArchives