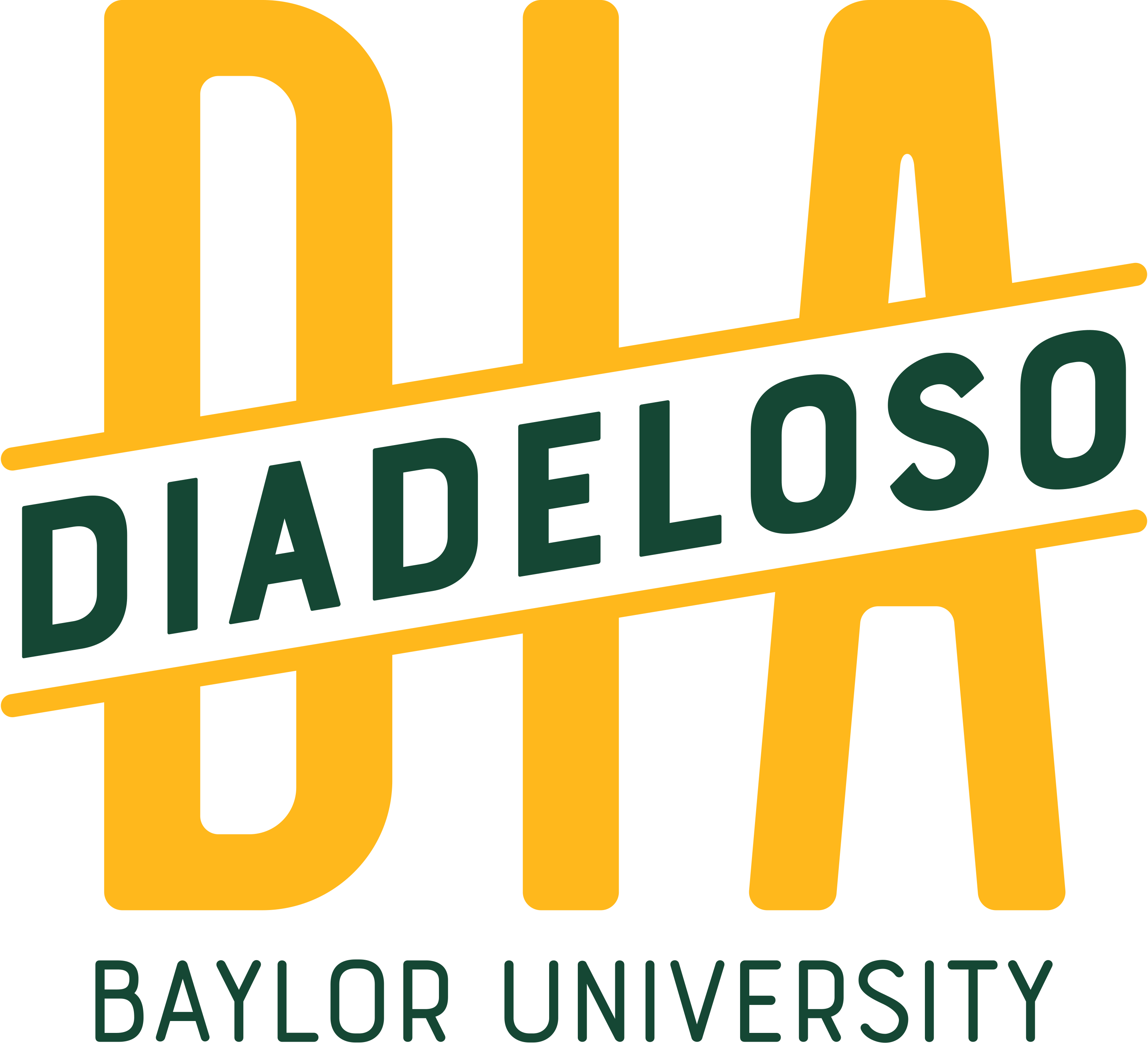 THE DIA CUP
2022 marks the first year of the Dia Cup, awarded to the winning organization on Dia del Oso across several competing sports. Points are tabulated for participation and the final outcomes of Dia del Oso tournaments. The winner will retain rights to the Dia Cup until it is up for competition again the following year.

Be sure to check out the 2022 Dia del Oso 2022 Intramural Guide for competition details, including points breakdown, exact locations and start times.

Tug-Of-War
A single-elimination, 16-team men’s and women’s tournament in the heart of Dia. 8 participants make up a team. Rules include no sitting and no looping of the rope. Games will be best 2 out of 3.

Wiffle Ball
A single-elimination, 16-team men’s and women’s tournament with games played on Bear Park and Fountain Mall. The Fountain Mall field will be the premiere field and outfitted with bleachers, fencing, and food trucks for a ballpark atmosphere. 10 members play but 15 can be on a team. Games will be 5 innings or 30 minutes, whichever happens first. A new inning will not be started after 30 minutes have passed.

Fun Run
A 2-mile race through the Baylor campus consisting of surprise challenges at different checkpoints along the way! At each checkpoint, a different task or challenge is posed, and the contestant must accomplish this before continuing to run. Some checkpoints might involve a unique element that is added while on the next phase of the run. Consider this the “Survivor” of Intramurals.
Note: No challenge will be harmful or [overly] embarrassing. Challenges will not be revealed in advance.