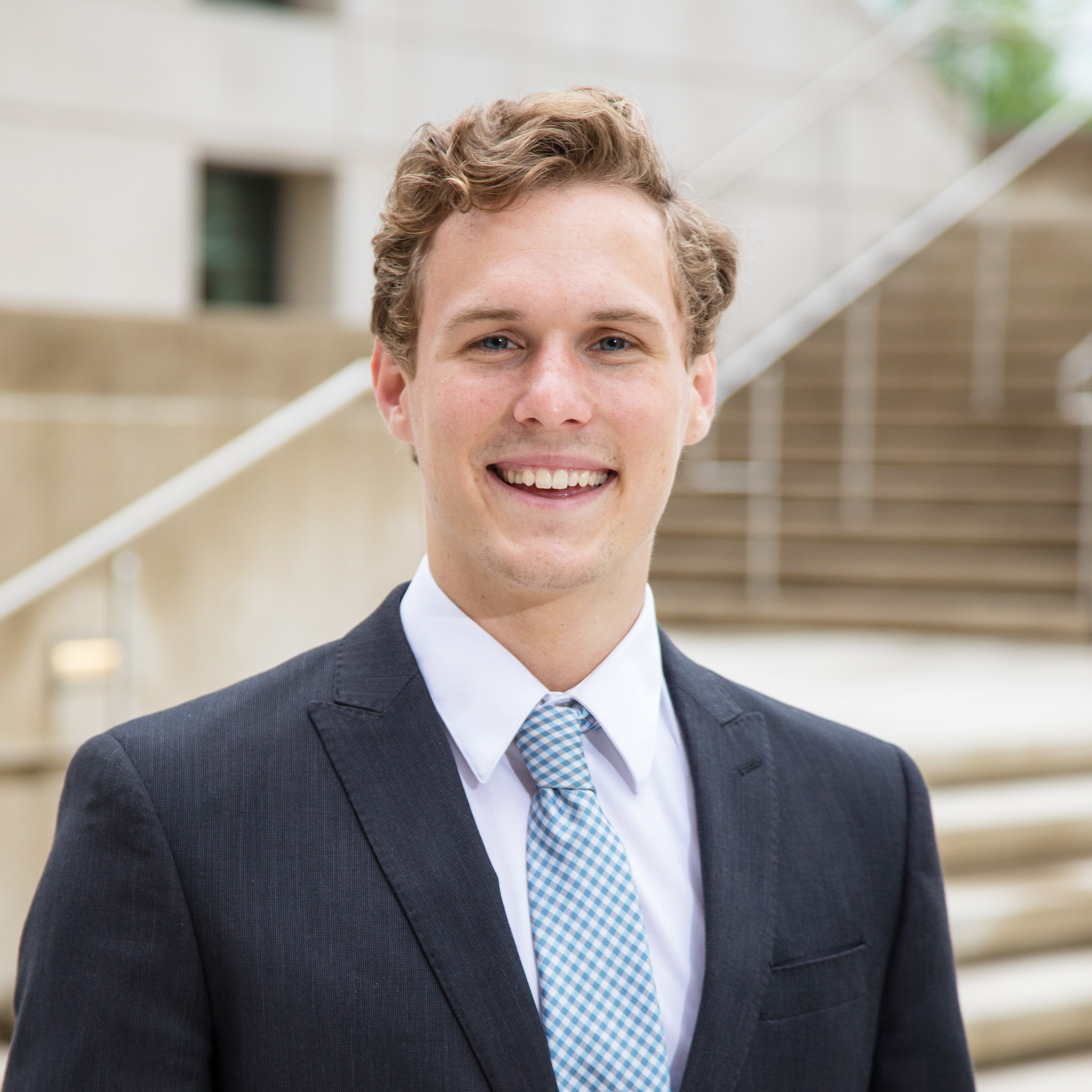 Living Life to the Fullest

Majoring in ProSales and Marketing, Crit Scott has passion for life and adventure. A self-described adrenaline junkie who spends his spare time cliff diving, free climbing, and skydiving, Crit enjoys a challenge. At Baylor, he served on the Freshman Leadership Organization, is a two-year recipient of the Christian Ethics and Leadership Scholarship, and was elected Senior Class Senator on a write-in campaign, where he called and texted over 80 individual people asking for their vote.

With both parents involved in retail and technology, Crit developed a passion for business at an early age. In the ProSales program, he has refined the skill of active listening and improved his communication. ProSales has taught him the value of pursuing excellence. Watching peers and faculty members push each other to be better has shaped his hunger for success. While Crit believes there is no such thing as perfection, this does not stop him from giving his all to every task.

Alongside Crit’s appetite for adventure is a desire to build lasting bonds. Whether in class or simply hanging out with friends, he makes the most of every opportunity to get to know people on a deeper level and create meaningful relationships. Looking toward his future in sales, Crit is all in.