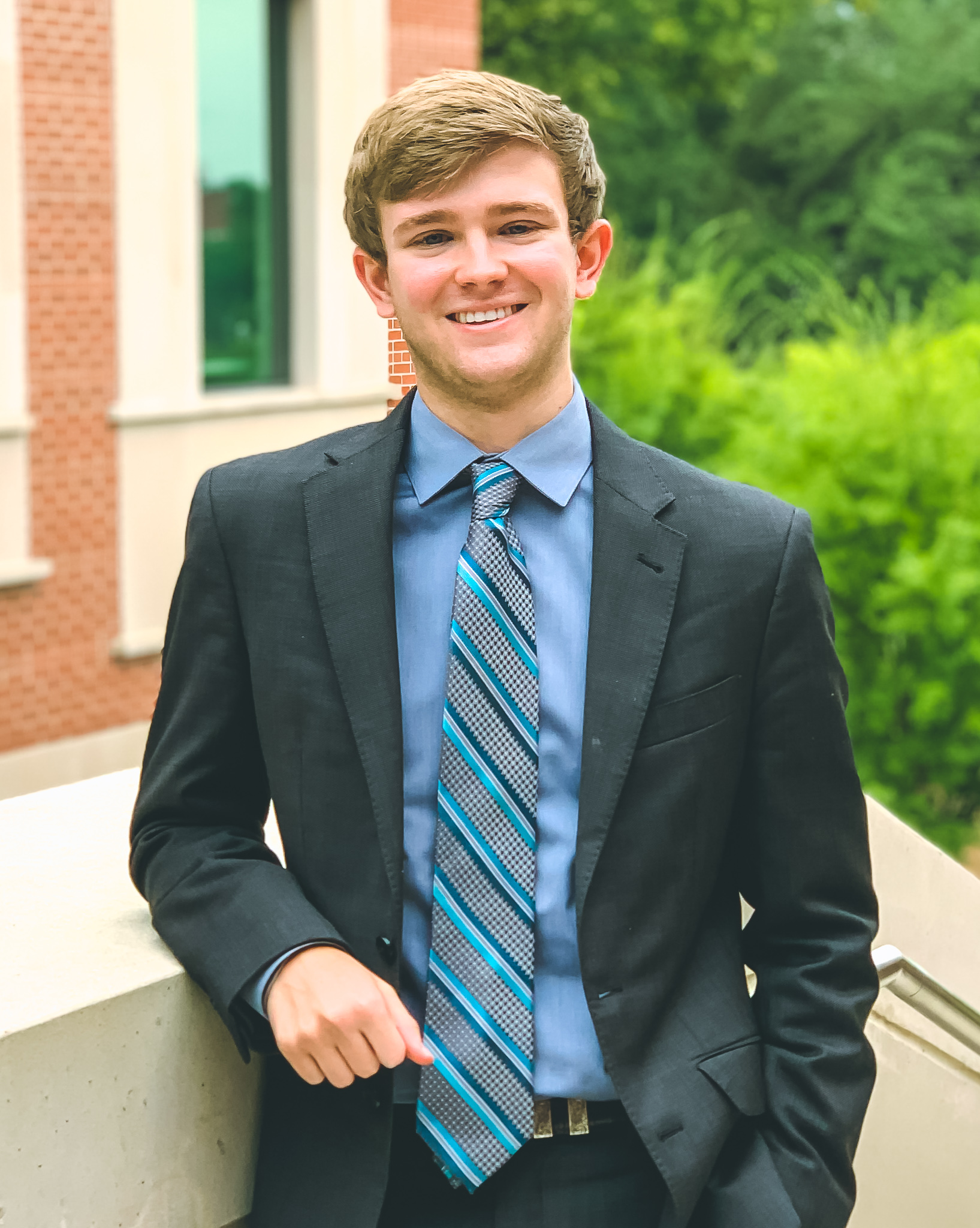 During Preston Hodges’ summers, he competes in long-range rifle shooting that involves hitting the target and constructing the bullet itself, a painstaking process that requires dedication and steadfastness. He is persistent and not one to give up or give in when presented with a challenge. This past summer, Preston practiced persistence while serving as an outside sales intern for Blend Supply.

Preston is a passionate servant leader, recognizing that he must give of himself without the expectation of a return. Operating as a servant leader has allowed him to build meaningful relationships with people, and Preston believes his passion to serve directly translates to the work he does in sales.

Being a part of the ProSales program has taught Preston to excel under pressure. Between classes, his work as a licensed orthodontic assistant, and many ProSales events, Preston has learned time management and the importance of prioritizing. Preston’s favorite part of the Baylor ProSales program is the hands-on training received through role-plays and events like Top Gun. Preston believes he has been trained not only to succeed, but to thrive in his future role.