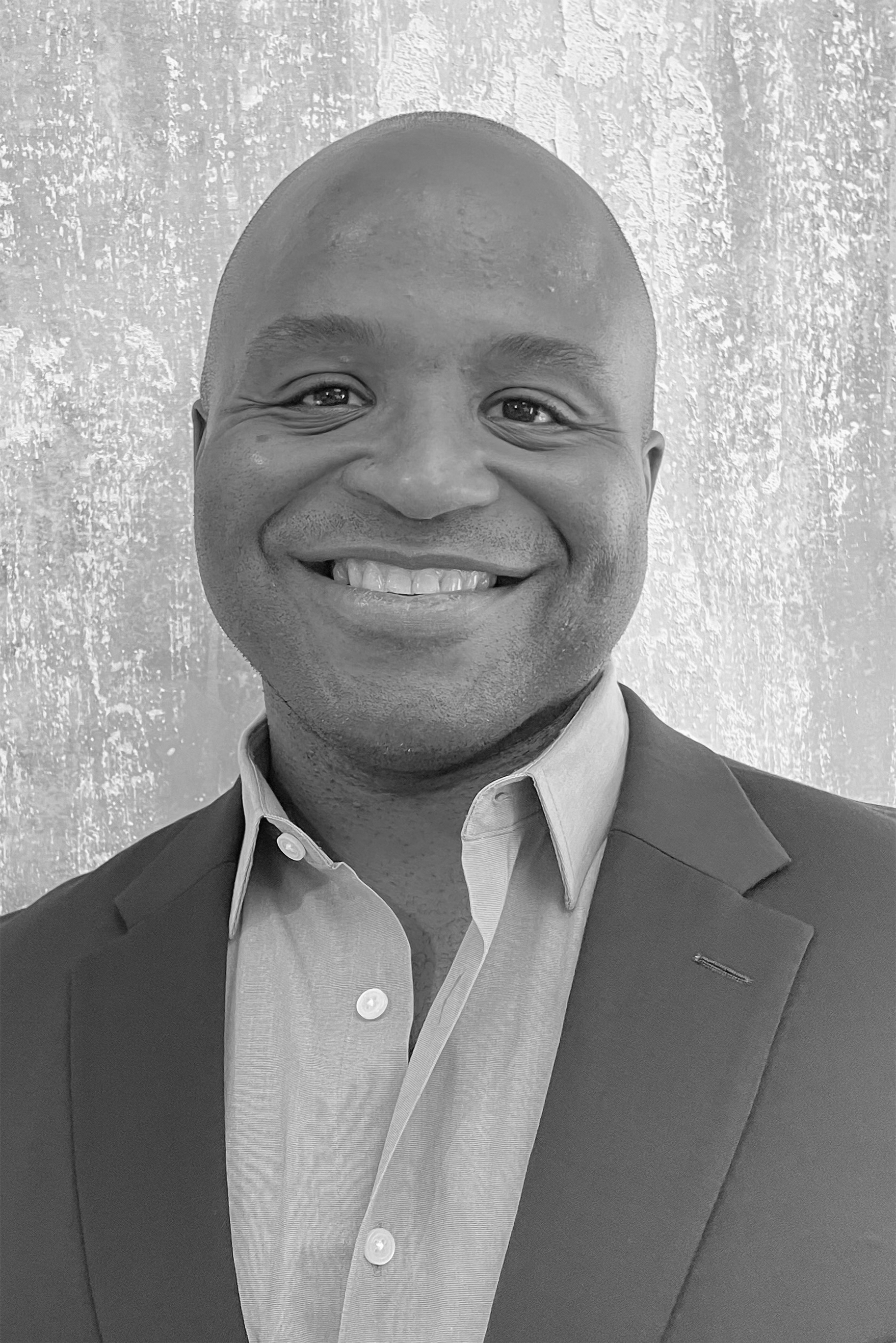 Since his first role in the restaurant business as a part-time Shift Manager at Schlotzsky's Deli, Michael Weaver has had an impressive career marked by growth, patience and honesty. He laid the foundations for his success by obtaining a degree in Business Management (with a minor in Economics) from the University of Maryland.

Michael’s greatest advice is to be honest with customers from the beginning. “Never leave a meeting, of any type, without knowing that the person you met with understands your intentions.” He is grateful for the ability to hire, train and promote many team members over the past 15 years.

Outside of work, Michael serves on the Parent Teacher Association (PTA) at his daughter’s school. His greatest personal accomplishment is the family he shares with his beautiful wife. He’s also proud of being able to purchase a home for his mother. Michael loves serving others in both his personal and professional life.