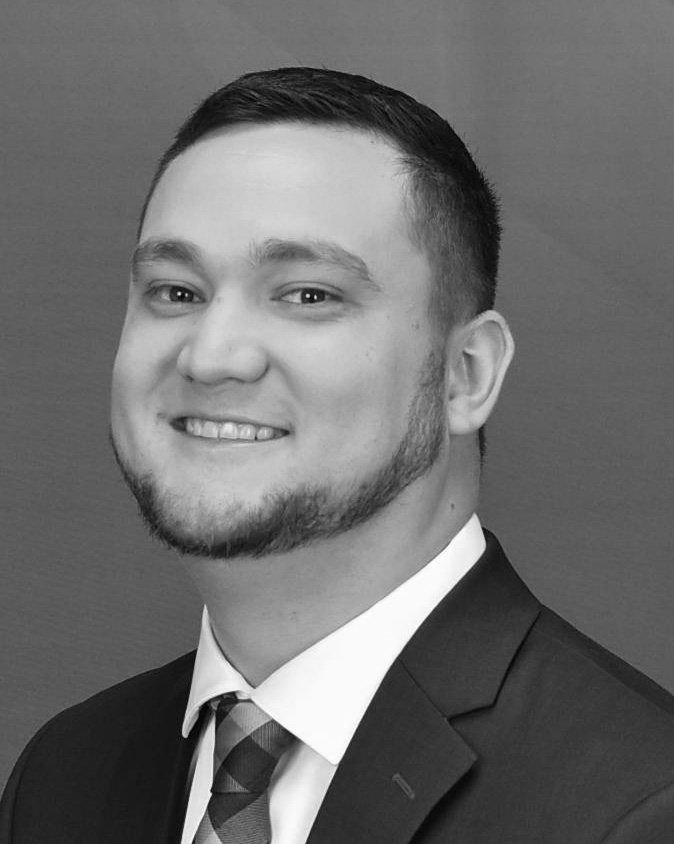 John Hurrey jump-started his career during his senior year of college (Texas A&M) as an intern in the Recruiting Department at Reynolds and Reynolds, a nationwide company providing leading electronic software solutions for the automotive industry. Upon graduation, John was offered a full-time recruiter position and has since transitioned to the role of Senior Corporate Recruiter.

During his tenure at Reynolds and Reynolds, John has gained invaluable experience in this corporation. He is grateful to have grown up in a great company and to have learned how to be successful in his job.

Some of John’s primary responsibilities are to train new recruiters, conduct interviews and participate in recruiting events. Based out of College Station, TX, John meets with potential recruits looking for internships and jobs at universities across Texas and the surrounding states.

One of John’s greatest professional accomplishments while at Reynolds and Reynolds was to be one of fifteen associates nominated for the Associate of the Year award. “While I did not win, it was an honor to be recognized by members of the senior leadership team.”

As an Advisory Board member for the ProSales program, John would encourage students to be bold. “The best advice I could give to a student majoring in professional selling is, don’t be afraid to ask for what you desire within a company. While you might be anticipating a certain response, sometimes you can be pleasantly surprised at what comes from putting yourself out there and asking.”