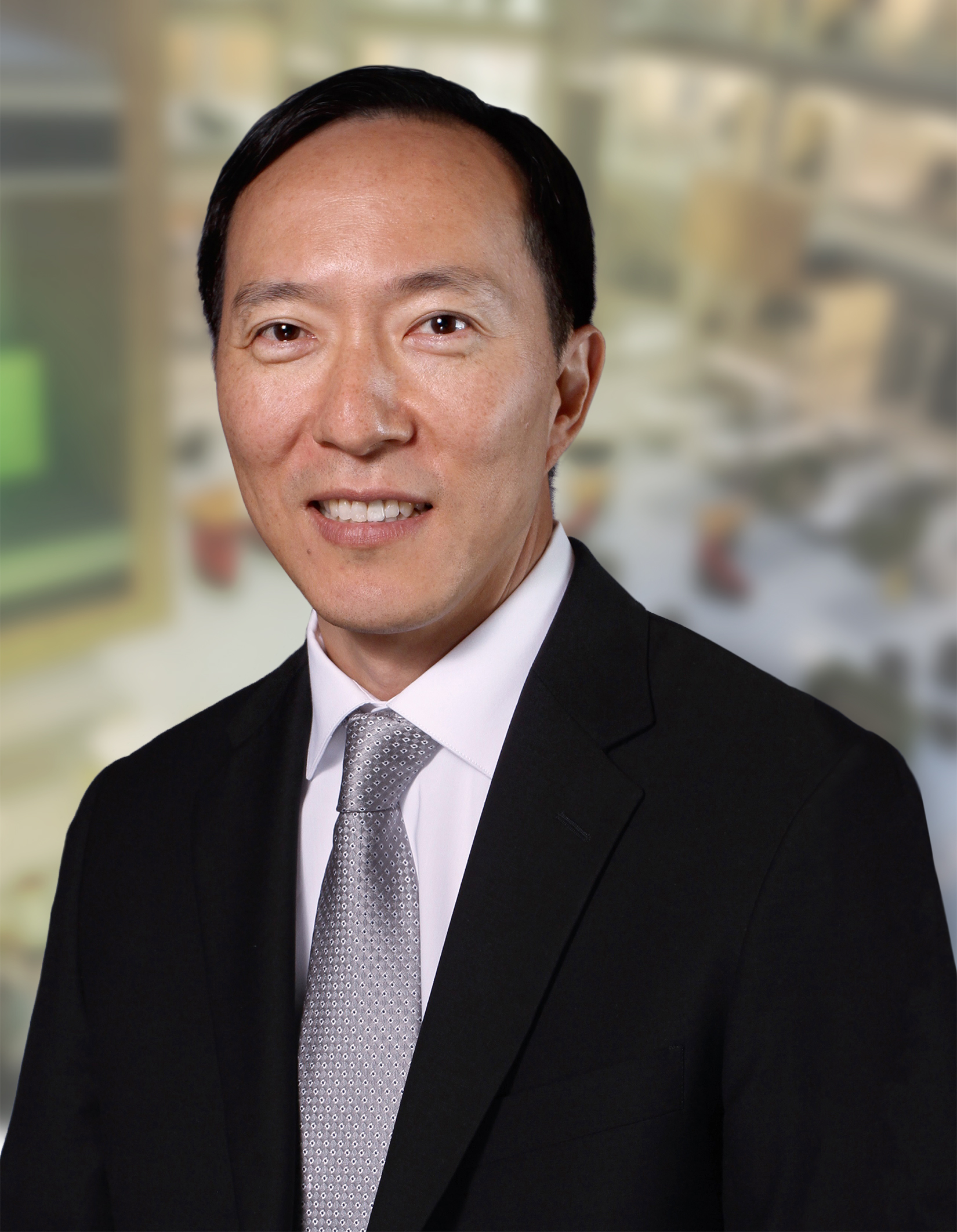 Kim has been recognized for making measurable improvements in each health administration program he has directed. He aspires to achieve enhancements to benefit all stakeholders of the Robbins Institute and build upon the significant accomplishments of his predecessors.

"For our students, we're already taking steps to enhance the program's curriculum related to management competencies," Kim notes. "We're implementing a Lean Six Sigma course this summer and including several training modules into our student residencies. And this fall, we will launch a one-year Healthcare MBA track for students pursuing an advanced clinical degree."

"Regarding alumni engagement, we're creating a formal Robbins MBA Healthcare Program alumni group sponsored by Baylor University's Office of Alumni Engagement," he continues. "For the healthcare management profession, I want to continue adding value through service to professional healthcare management associations and by sharing the lessons we have learned here at Baylor."

To this end, Kim has made many presentations at both regional and national conferences such as the Association of University Programs in Health Administration (AUPHA) Annual Meeting. Additionally, he is a fellow in the American College of Healthcare Executives (ACHE) and a board member of the Commission on the Accreditation of Healthcare Management Education (CAHME).

A Circuitous Route to Healthcare Administration

Kim's expansive career in healthcare administration began circuitously. Before graduating in 1995 as a Distinguished Military Graduate with a Bachelor of Science degree in Physiological Sciences from the University of California, Los Angeles (UCLA), he applied to medical school, but was denied admission. Having participated in UCLA's Reserve Officer Training Corps (ROTC) and completed his degree, he was commissioned as a second lieutenant in the U.S. Army. With medical school no longer an option, the Army designated Kim as a healthcare administrator in the Medical Service Corps. He was subsequently assigned as a medical planner to a unit on the Korean Peninsula and later as a healthcare administrator to the MAMC Level II trauma center.

"I was rounding at night as a junior officer, visiting the intensive care units and wards, and interacting with doctors, nurses and front desk clerks at Madigan. Those meaningful interactions with the diverse healthcare team and the epiphany that I could be involved in the provision of quality patient care by supporting the work of clinicians inspired me to commit to the healthcare administration profession," he acknowledges.

He shares this story both to relate to many who have found their way into the healthcare administration profession through a similar route and to highlight the need to better educate society on the value and viability of the profession.

"I've talked to so many applicants in the programs I've directed who share a similar story as mine. I've also heard from a colleague that 'no six-year-olds ask their parents to dress up as a healthcare administrator for Halloween.' So, it's apparent that we in the profession need to do a better job of promoting it as a viable career," he says.

After completing his doctorate in 2009, he returned to the Army-Baylor Graduate Program to teach and later serve as deputy director. In 2013, he was deployed as a medical training advisor to the Afghan Surgeons General for the NATO Training Mission-Afghanistan.

"This assignment was very fulfilling professionally," Kim recalls, "and a perfect blend of healthcare administration and health management education. My charge was to help the Afghan military medical leaders improve their education and training processes. My team helped NATO's efforts to modernize their medical training. I also had the opportunity to teach a weekly organizational behavior class and to mentor several senior medical staff. It was an honor to work with the Afghan medical leaders because they, of all members in their society, had the opportunity to leave Afghanistan, yet stayed and were committed to improving their nation."

Shaping Students for Service in the Healing Profession

After his deployment, Kim returned to the Army-Baylor Graduate Program as director, a position he held for three years. He then led the University of the Incarnate Word Graduate Program in Health Administration until 2019, when Baylor University tapped him to join the Hankamer School of Business as a clinical associate professor and direct the Robbins MBA Healthcare Program.

"The Christian mission of Baylor resonated very strongly with me," he says. "Having gone through and taught in the Army- Baylor program, it was a dream to teach on the main campus. A huge draw for me also was the mission of the Robbins Foundation (which supports the Institute): 'to tell the world about Jesus, educate and heal the sick.' These three components are appealing from a personal mission standpoint."

Kim has conducted research and co-authored papers on various topics related to health policy and program evaluation. He is particularly interested in research on the U.S. Military Health System, which is the second largest integrated health delivery system in the country. He believes this research can inform and shape policymaking for the rest of the nation.

He concludes, "I feel my work is more of a vocation than a job. The ability to shape students for service in the profession of healing is a high calling. I'm humbled, as well, to help enhance graduate health management education through my involvement in professional associations and advance healthcare delivery through my research. I feel honored to be a part of Baylor University and the Robbins Institute and hope to glorify God in all I do."