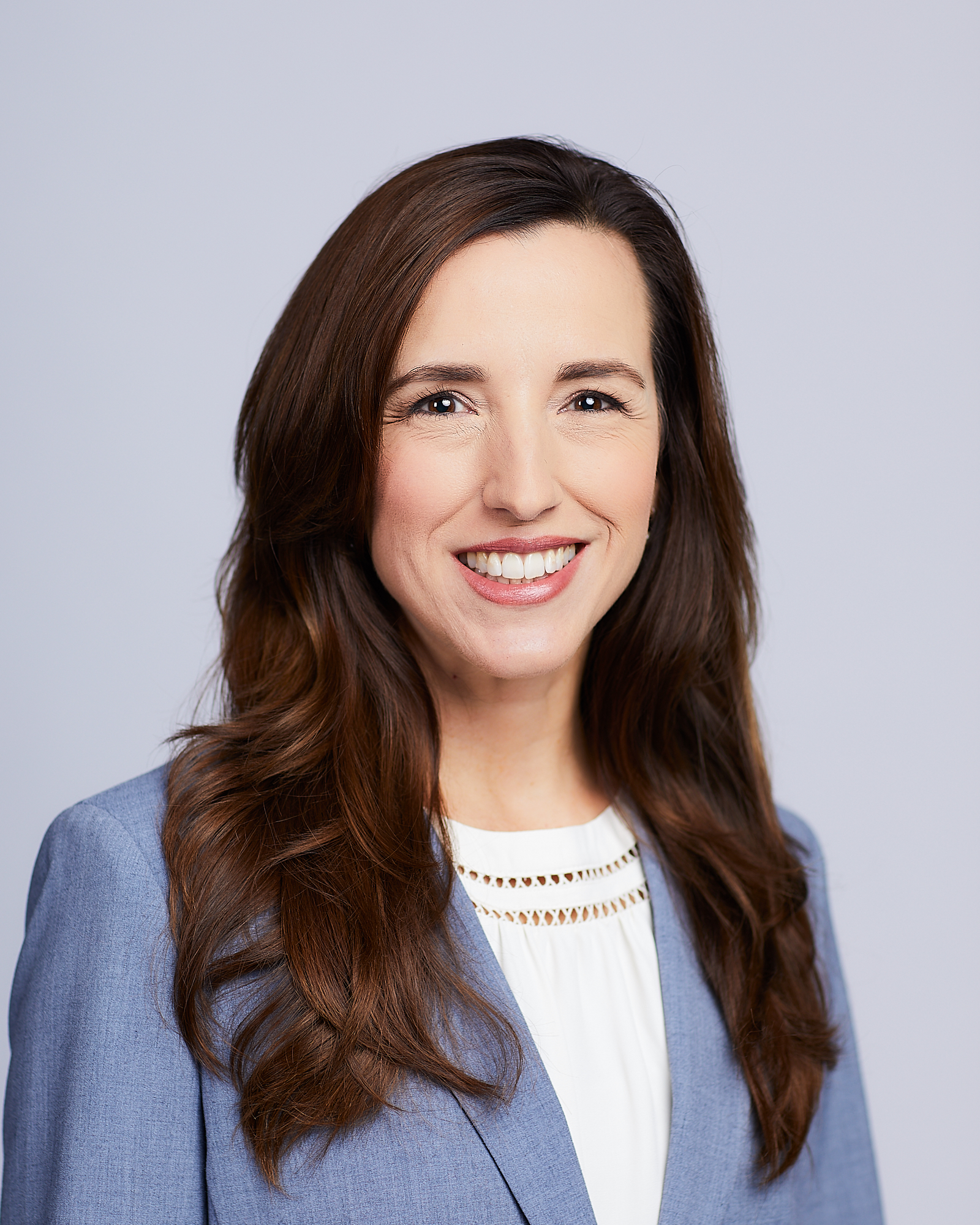 With her OMBA in hand, Patricia Pope is building a team at Southwest Airlines in a new post-pandemic normal.

Patricia Pope, OMBA ’22, is a natural planner. Few things come more easily to her than breaking down a complex problem into small, actionable steps. But even the best-laid plans fell to the wayside when the COVID-19 pandemic struck. The industry has worked hard to recover over the past two years, but fully restoring operations to pre-pandemic levels takes tremendous skill and effort on the part of people like Patricia, a 24-year veteran of Southwest Airlines.

As Patricia takes on a new role in network planning, she credits her OMBA with boosting the skills and confidence she needs to help her company continue to rebound and grow.

A native of Dallas, Patricia earned an undergraduate degree in finance with a plan to pursue a career as a financial advisor. Upon graduation, she realized it was more feasible to launch a career as an accountant. She spent the next few years cutting her teeth in accounting before accepting that her true passion lay in financial analysis.

“Accounting feels very cyclical,” she said. “You do the same thing every month. It felt a bit like a hamster wheel. What I loved about financial planning was the variety. Every day was different.”

After working for a year in corporate accounting at Southwest Airlines to get her foot in the door, she moved into a planning analyst role and was soon promoted to senior planning analyst. In these roles, her innate fascination with technology proved to be a considerable asset. In addition to performing financial analysis, she became familiar with the major financial databases in use at the time. At one point, she served as lead database administrator for the company’s financial reporting technologies.

She eventually found herself at a crossroads. She could either manage technology systems in the company’s IT division or go the project management route and help business teams implement new technology. She chose the latter option, taking on a strategic planning role that involved leading small to medium-sized projects to implement new business capabilities.

Soon enough, she was promoted again to a change leadership role, where she spent most of her time helping the network planning team navigate the technological systems they were using to build and optimize flight schedules.

Patricia took a hiatus from network planning to join the company’s labor relations team, which relied on her to drive strategic improvements when it came to labor negotiations. At the time, unions were launching effective messaging campaigns on social media, leaving airlines flat-footed. To share Southwest’s side of the story, Patricia constructed a team to communicate in greater detail with employees, leaders, and the public.

“This was a stretch for me, because developing corporate communication was a skill that I had no formal training in,” Patricia said, “but there was no better way to learn.”

Seven years into her time in labor relations, the COVID-19 pandemic hit and Patricia identified an opportunity to pursue a lifelong goal. She had always planned to pursue an MBA, but balancing a demanding career with small children at home left her with very little bandwidth. By 2020, her children had reached a place of greater independence, and working remotely made the prospect of earning an online degree less daunting.

And while she had successfully climbed the ladder at Southwest for years without an advanced degree, Patricia sensed that not having an MBA was becoming a competitive disadvantage. In strategic planning, she was on a team that required all new hires to have an MBA and consulting experience. “I recognized that people around me with MBAs were coming in with a broader knowledge base and comfort level with senior leadership,” she said. “They had a bit more polish.”

Patricia took the leap and enrolled in Baylor’s OMBA program. Right away, she was surprised at the level of interaction she had with professors and students. “I went in thinking that because the program was online, I wouldn’t engage much with other people,” she said.

Instead, she got to know her professors during weekly office hours and her classmates while working on group projects and engaging on discussion boards.

Having accumulated two decades of experience before entering the program, what she appreciated most about her professors was how adeptly they brought their own corporate experience into the classroom. “They shared insights that were relevant to positions like mine,” she said.

Those insights would prove valuable when she was invited to return to Southwest’s network planning team as the senior manager of planning and development. Network planning was complex enough when she worked with the team ten years ago, but the pandemic made that era look idyllic in comparison. Like other major airlines, Southwest is in the process of fully restoring its operations.

These days, Patricia spends most of her days helping the airline plan for the future through leading portfolio governance meetings, supporting airline design committees, providing visibility to schedule development timelines and project roadmaps, and maintaining productive relationships with external partners. In the first year on the job, she has already found herself putting into practice the knowledge she gleaned from the OMBA program.

“It sounds simple, but my executive communications classes reinforced the importance of approaching a piece of communications, whether it is a labor negotiation document or a presentation to someone higher up the ladder, with the audience top of mind,” Patricia said. “Focusing on the other person’s needs will always be a more effective way to influence engagement.”

She also points to the value of management courses in helping her motivate, mentor and lead employees through servant leadership and positive reinforcement.

Looking ahead, she aspires to continue progressing as a leader. “After earning my OMBA, my business knowledge and skills are sharper than before, giving me more confidence to engage with senior leadership and lead high-performing teams,” Patricia said. “Now, I am empowered to take on the next challenge.”

Are you ready for your next challenge? Learn more about Baylor’s OMBA program by clicking here or fill out the form below to speak with an admissions advisor.