Behind the Silver Screen 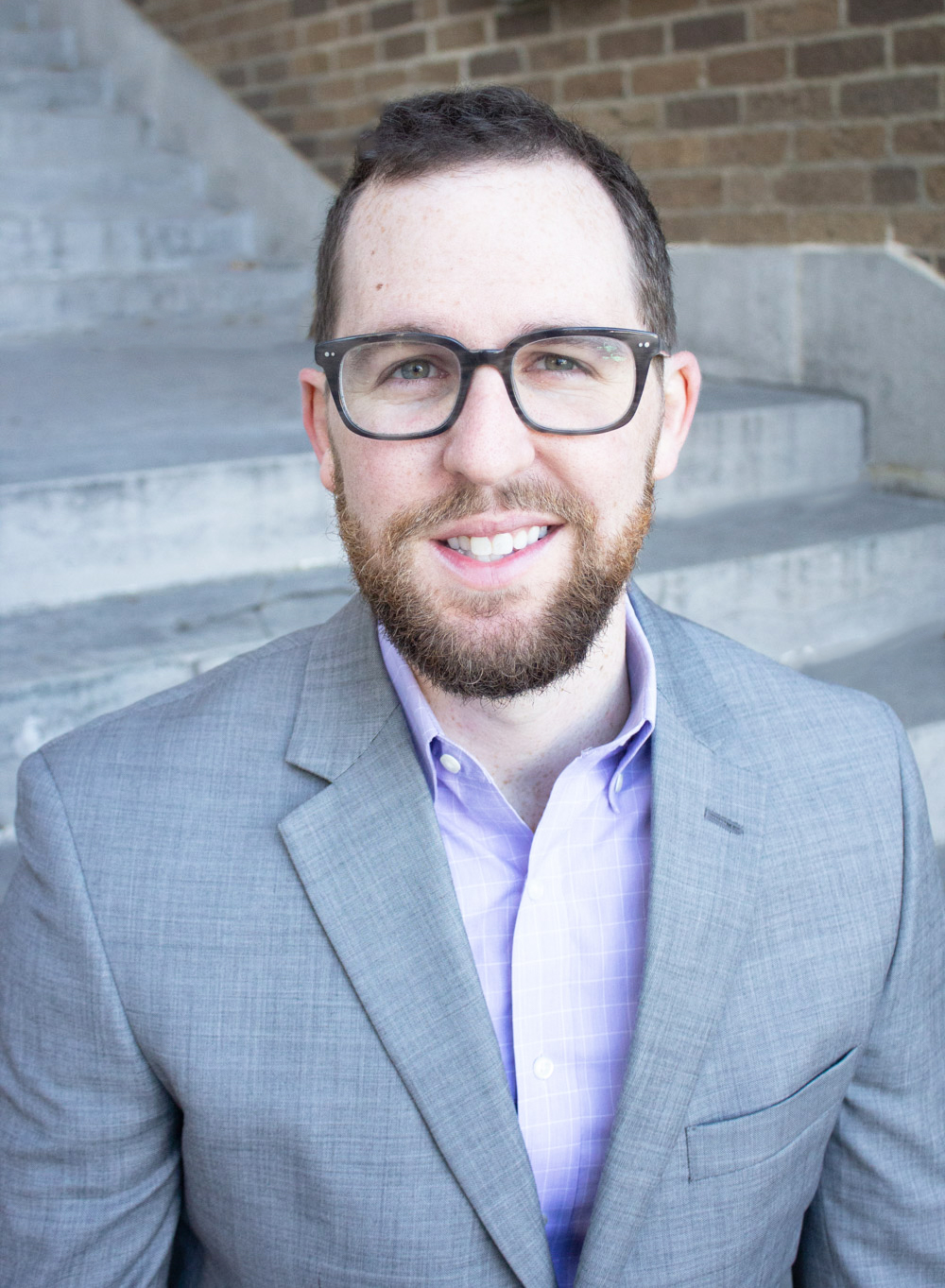 Eric Dachman is leveraging his online MBA to market blockbusters for one of Hollywood’s best-known studios.

Behind the Silver Screen

A self-proclaimed film buff, Eric Dachman, OMBA ’22, has aspired to work in the entertainment industry for as long as he can remember.

That childhood dream began to take shape when he became a promotions and publicity coordinator for an agency that promoted films on behalf of several major studios. Now, as he settles into a new role as director of Brand Engagement at Lionsgate, he looks back in gratitude for the role his online MBA from Baylor played in his journey.

Eric first dreamed of making his mark on the industry through his passion for filmmaking. At Arizona State University, he majored in marketing with a minor in film. Gradually, he brought the two fields together and realized his interest lay in film marketing. As an undergraduate student, he dove headfirst into the world of promo screenings, grassroots outreach and marketing campaigns as an intern at Fingerpaint, a marketing agency that promoted films for many major studios.

He stayed with Fingerpaint for two years after graduation, serving as on-the-ground support in Phoenix. “This experience confirmed and fueled my passion for marketing, but there was only so much I could do from Arizona,” he said.

In 2015, he took a leap of faith when he moved to Los Angeles without a job offer. Fortunately, he landed on his feet at IMAX, where he began as a digital marketing assistant. When a vacancy for a social media manager arose, he lunged at the opportunity.

After several years at IMAX, Eric was ready to make the leap to a major film studio. He received an invitation for coffee from a contact at Lionsgate, and the rest is history.

At Lionsgate, a relatively young studio known for blockbuster hits like the Hunger Games, the Twilight Saga, La La Land, Dirty Dancing and Knives Out, Eric’s primary aim is to break through the deafening noise of the internet. To market films directly to audience members, employees in his position once focused on placing ads on the radio and in newspapers. Today, they run integrated campaigns across social media platforms to reach millions in real time.

“Our goal is to hype up our movies by getting fans more deeply engaged and talking with each other,” Eric said.

Lionsgate’s TikTok channel has amassed more than four million followers since Eric helped create it several years ago. Eric and his team go beyond standard trailers and generic promotions to instead post behind-the-scenes, interviews, bloopers and other features that invite audience members to take a closer look. They also work with social media influencers who hype their films through the content they create.

For each film they promote, Eric and his team work with the film’s talent to create marketing content that resonates with each actor’s distinct audience. One of Eric’s favorite films to promote recently was John Wick Chapter 3: Parabellum, a thriller starring Keanu Reeves and Halle Berry. Eric worked closely with both actors to craft social media content their fans would find engaging. For Knives Out, another recent project, he did the same with Daniel Craig, Chris Evans, Ana de Armas and Jamie Lee Curtis.

“These projects were especially gratifying because both films did well at the box office,” Eric said. “It’s incredible to see hard work come to fruition.”

When Eric thinks of the industry giants he has met and the film titles he has promoted—by his latest count, more than 150—it all seems surreal. “I try hard not to lose that feeling,” he said.

But behind the glitz and the glamour of promoting film premieres and meeting celebrities is a constant grind. To navigate the challenges of his job and grow professionally, he began looking around for opportunities to earn an MBA while continuing to work full-time.

Baylor’s online MBA program with a concentration in marketing fits the bill, and Eric began classes in 2020. By then, he had moved to Fort Worth, where he was working for Lionsgate remotely. The greatest challenge of his OMBA experience, he remembers, was striking the right balance between his job, his coursework and his personal life.

Fortunately, the skills he sharpened while in the program more than made up for long hours behind a screen. “My single biggest takeaway from the OMBA program was how to become a more effective leader,” he said.

Eric credits a communications class with imparting practical tips not only to convey a message but to rally people around a cause. “In an industry where people like to talk, I have realized how important it is to listen and make people feel heard,” he said.

Eric also finds himself applying his marketing coursework, particularly a course that focused on segmentation, targeting and positioning. These days, he spends much of his time thinking about the target demographic for a film, which guides the development and deployment of marketing materials. Long-form videos on Facebook will be a more effective way to reach an older demographic for one film, while for another film, it might make sense to work exclusively with TikTok influencers.

“This kind of analysis should be integrated into all our processes at work, but sometimes we forget that this is the most important step,” Eric said. “My OMBA classes encouraged me to take a needed step back to map things out.”

As director of Brand Engagement, Eric is an integral part of a digital team. Eventually, he aspires to lead his own team. “Fortunately, my OMBA experience has prepared me well,” he said. “In entertainment and marketing, there are a lot of voices and opinions. The OMBA program taught me how to stand out, make my voice heard, and lead. That is priceless.”

Are you ready to fulfill your own career dream? Learn more about Baylor’s Online MBA program by clicking here or fill out the form below to speak with an admissions advisor.