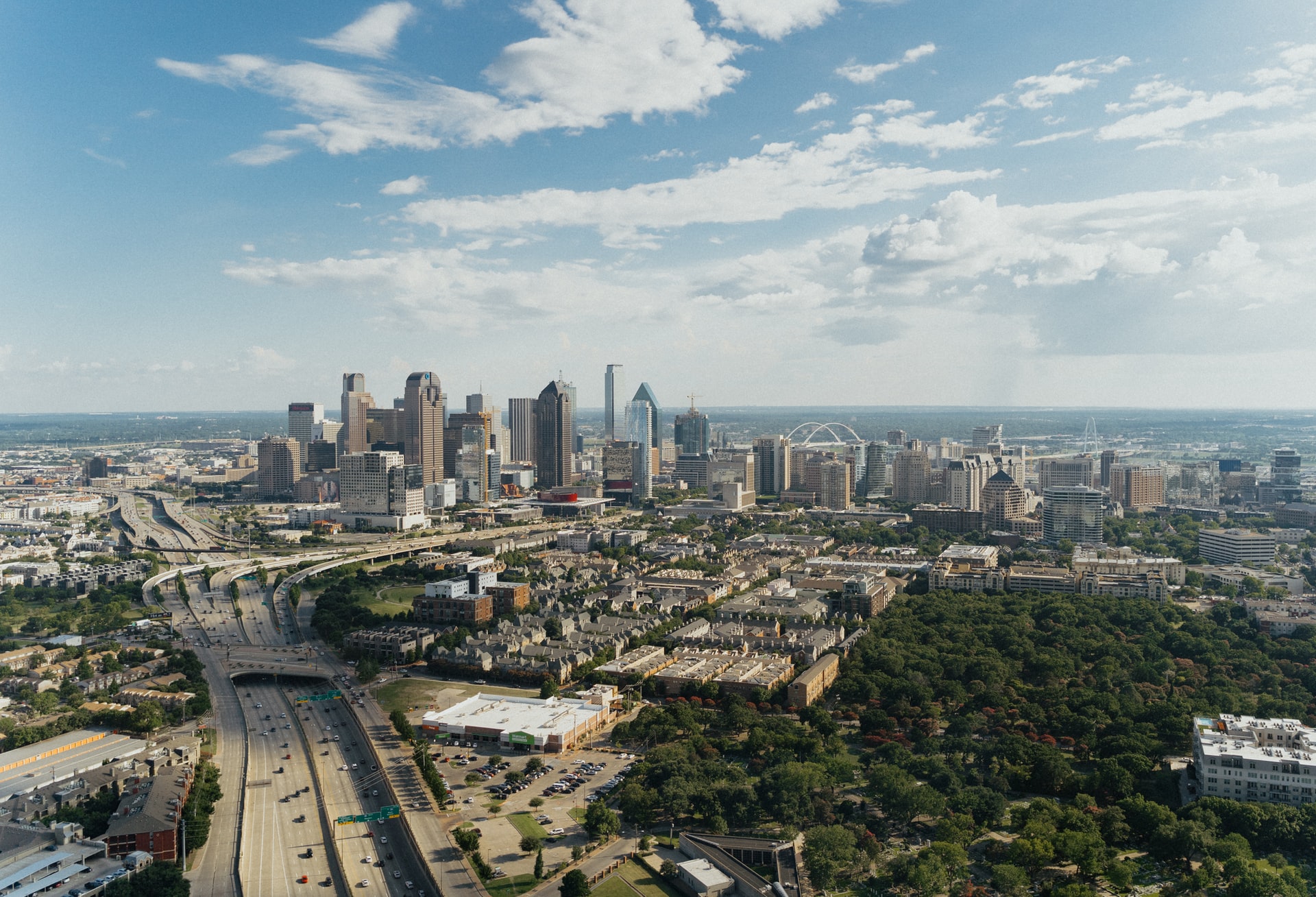 Two recent graduates credit Baylor’s Dallas-based Executive MBA program with imparting the skills, confidence and connections they need to reach the next stage of their careers.

After nearly 20 years in the medical technology sector, McLean Coble, EMBA ’22, took a hard look at his career and realized that despite his success, he was no longer moving closer to achieving his long-term goals.

From 2015 to 2020, he owned and operated several indoor cycling studios in Houston while working his way up the ladder in medical device sales.

“My experience as a business owner taught me that I wanted to pivot into strategy and capital investments,” he said, “but it also taught me how much I didn’t know. I realized I would need an MBA to retool and gain exposure to a broader network.”

The unusual degree of flexibility afforded by Baylor’s Dallas-based Executive MBA program, especially in relation to local competitors, made returning to the classroom more feasible for the busy father of three. Coble also took note of Baylor’s reputation for excellence in healthcare, the space where he felt most at home.

At the encouragement of one of his mentors, he applied and was accepted into Baylor’s online MBA program. Given the six-hour time difference and spotty Wi-Fi connection, the unusual degree of flexibility built into the program sealed the deal.

“I think back to an early breakfast where Joel Allison, the longtime CEO of Baylor Scott and White, was the speaker,” he said. “That sent a message.”

Coble is no intellectual slouch, having graduated from Vanderbilt University with a degree in biomedical engineering and science, but he had never taken a business class before entering the EMBA program. He knew he would benefit from classes in accounting, marketing and finance, but he most enjoyed learning about topics he had never considered through an academic lens, like sustainability and interpersonal communication. Given his interest in changing careers, he was also able to replace a healthcare finance requirement with a private equity class.

As Coble scans the horizon for the next opportunity, he is more convinced than ever that he wants to build his career in capital investments and management buyouts, either at an existing firm or out on his own.

“I’m working on leveraging my newfound skills, EMBA coaching sessions and the Baylor network to go where I want to go,” he said.

The worst-case scenario Coble can envision is failing to break into capital investments and remaining in the healthcare space.

“If that is the case,” he said, “I still benefit from the Baylor name and network. There is no major hospital or healthcare system here in Dallas where I can’t find someone connected to Baylor. Wherever I end up, my Baylor experience has been well worth the time and investment.”

Like Coble, Cameron Ham, EMBA ’20, has spent most of her career in medical sales. After a decade of mastering the art of sales as a field representative, she recently moved into a new role as the U.S. manager of sales training for Mölnlycke, a global medical solutions company. In this capacity, she leads three trainers in preparing incoming classes of sales representatives, typically 50 new hires at a time, to succeed in the field.

While a combination of talent, training and determination had already propelled her to a leadership role early on in her career, she recognized an opportunity to keep honing her skills through pursuing an MBA.

“I was particularly interested in building more financial literacy to level the playing field with people around me,” she said.

“I wanted more personal attention to get up and running on less familiar topics, so it was helpful to have small, interactive classes,” she said.

She completed her MBA coursework while working a demanding full-time role, and she was six months pregnant when she graduated.

“It was a challenging journey, at times, but I was determined to keep moving forward and meet my goals,” she said.

Ham already approached her role with the confidence that comes from years of experience, but she credits the MBA program with making her even more confident in her ability to handle financial tasks and drive strategic initiatives forward.

“I have noticed that I am quicker now to initiate discussions with more senior employees or suggest new ways of doing things,” she said.

Recently, she successfully pitched the idea of inviting sales representatives from Canada and Latin America to join U.S. representatives in alignment with the company’s focus on global growth.

Eventually, Ham plans to drive her career forward into other spaces, including supply chain and marketing. With a new degree in hand, she is more ready than ever before for what comes next.

“I've reached the point where I know enough to be dangerous in a lot of areas,” she said. “I know enough to have a seat at the table where people listen to what I have to say. There is no doubt in my mind that the EMBA program is paying off. I’m happy I made the leap.”

In the Baylor EMBA Class of 2022, 57 percent of graduates reported an increase in salary while in the program, and 38 percent reported a promotion, with another 20 percent anticipating one within the next six months. Are you ready to invest in your own career growth? Learn more about Baylor’s EMBA program in Dallas by clicking here. If you would like to connect with an admissions advisor, fill out the form below.