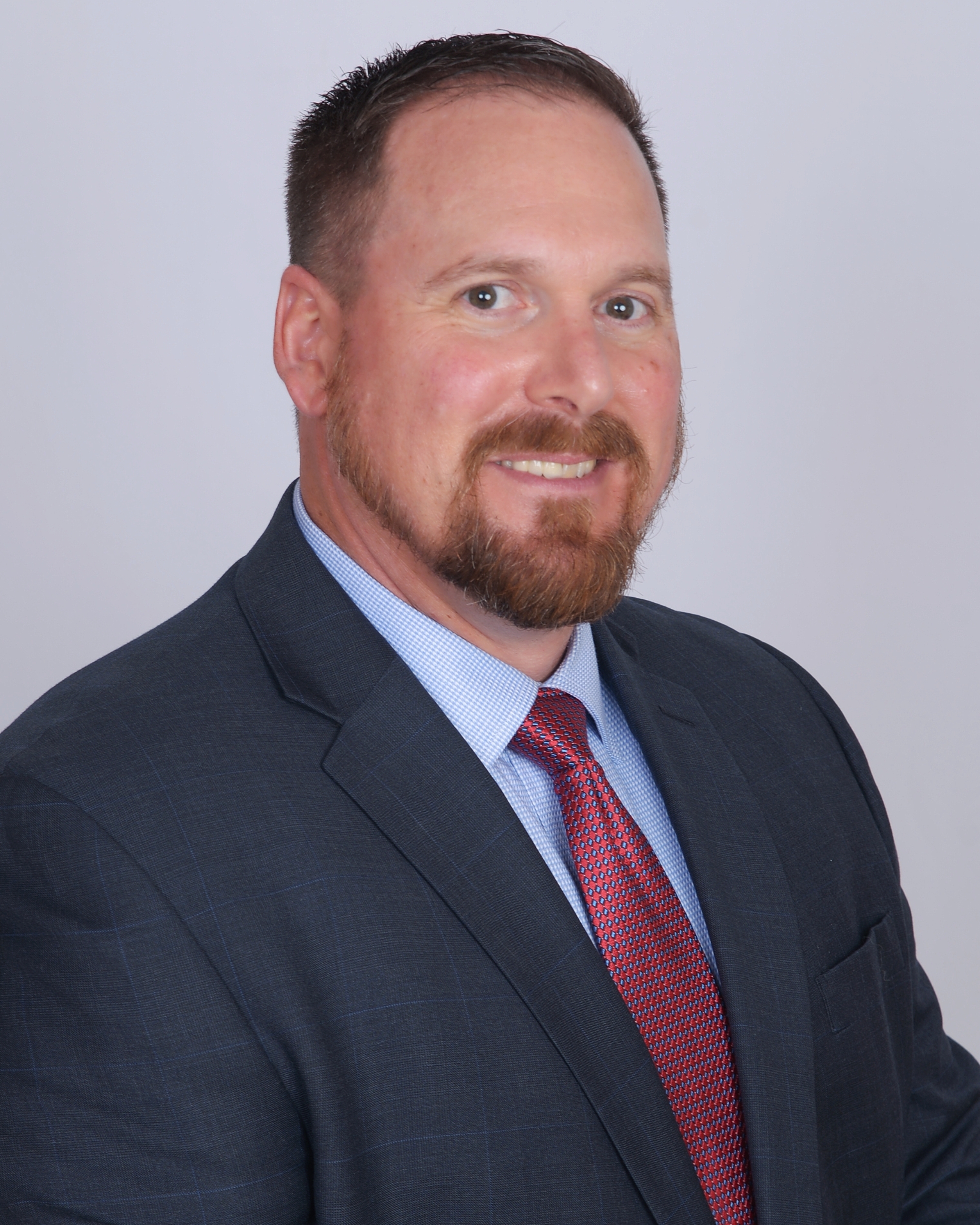 Joel Wise (EMBA 2014) is the Director of Network Relations at Seton Healthcare, his third position with the organization since he started in 2014. Joel earned his MBA from the Baylor Executive MBA program in Austin in 2014.

Sometimes compromise isn’t a sacrifice, but the gift you didn’t know you needed.

Joel Wise, a former U.S. Army medic, had his heart set on attending medical school—but his wife wasn’t so sure. “What about getting your MBA instead?” she suggested. “You’ve been a lifelong entrepreneur, working in everything from corporate sales to pharmaceutical research. I really think business is your calling.”

Indeed, Joel had previously studied business administration at Concordia University, and in 2012 was “wearing all the hats” as director of sales, HR manager, and porter at a small executive transportation company. While he calls it an “addictive industry to be in,” it was also a “grind … a 24/7 life” that had left Joel burnt out on the solopreneur hustle.

Recognizing that an MBA could “add some credibility” to his otherwise well-rounded resume (and hopefully catch the attention of some of the hundreds of companies he’d been applying to without callbacks), he decided to entertain his wife’s ‘compromise.’ At 42, Joel entered Baylor’s Executive MBA program, still skeptical but willing to try anything in the name of future stability.

He chose Baylor for its “collaborative, versus competitive” environment. “From the nature of the questions asked during the different info sessions,” Joel says, he could tell Baylor was all about “making connections and working within your groups,” whereas other programs “just wanted to be the best.”

The cohort design and ‘adult professional’-oriented structure also appealed to him, and the “engaged, insightful faculty who truly knew what they were talking about” clinched the deal.

It was nevertheless hard for this father of four to “make it all happen.” He had to “give everywhere”—including giving up Saturdays with his family to work on group projects—but he kept the faith that eventually the payoff would outweigh the toll on his family life.

In the end, he credits Baylor for a “great experience” that landed him the job he loves today. As soon as he added “MBA” to his resume, Joel claims, he “magically started getting calls for interviews.” Because Baylor is “not just about making career connections, but personal life connections,” he ultimately accepted a job offer from a classmate.

And yes, Joel now works in a hospital—just like he always wanted to.

At Seton, Joel is in charge of “building and maintaining relationships.” He’s responsible for physician outreach, community outreach, and professional outreach, from organizing breast cancer awareness events and health fairs to overseeing freestanding emergency departments and urgent cares in a 13-county area.

“Baylor prepared me well,” Joel says, in terms of knowing “who to seek out meetings with and how to prioritize commitments.” He’s thankful, too, for the “Christian foundation” that helps him operate ethically within the business side of medicine, as he navigates “laws and regulations that are counterintuitive to any kind of logic.”

There’s no doubt that Joel would have made a wonderful doctor, but it takes a special kind of person to administer the corporate practice of medicine. Plus, he still gets to serve patients (in an indirect way), and be present for his kids’ soccer games.

Sometimes compromise isn’t a sacrifice, but the gift you didn’t know you needed.

Investing your time into an Executive MBA is a big step. That is why, at Baylor University's Hankamer School of Business we are committed to helping you juggle work, school and family responsibilities through our signature Learn Life Balance.