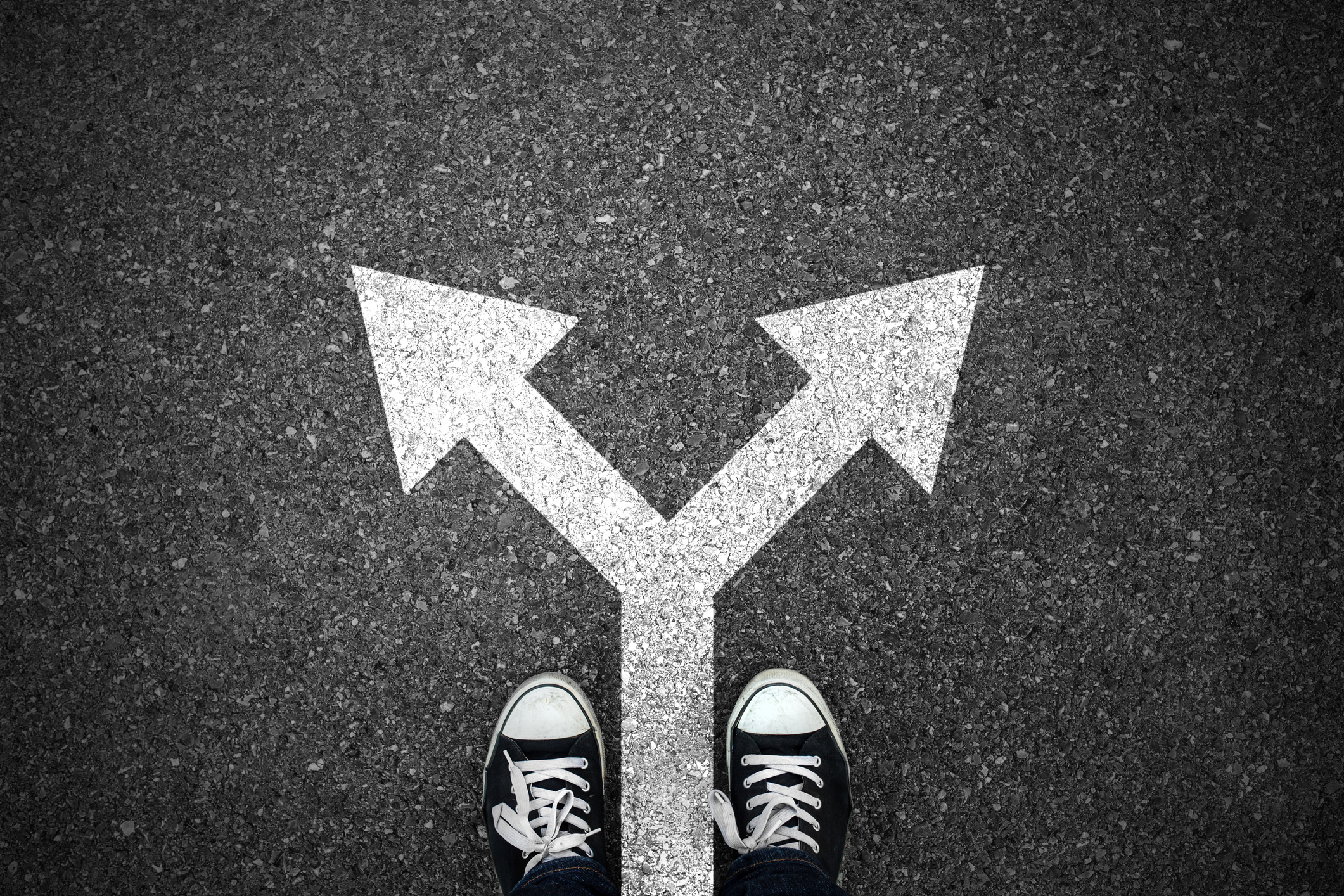 Consumers make countless decisions every single day, from the moment they wake up to the moment they go to sleep. The sheer number of decisions to be made forces individuals to determine the amount of effort they are willing to use to reach a decision. While some decisions take little effort, others require more effort and thought put forth prior to reaching a decision. Specifically, our research finds that there are two situations, driven by a motivation to achieve cognitive closure, in which people will put more effort into the decision-making process: when similar decisions are expected to be made in the future and when credible options don’t exist. Even though consumers typically want the quickest solution to a problem or situation, the motivation to achieve closure prompts one to put more effort in if it will simplify the process in the future.

Cognitive closure is the fundamental desire to arrive at a decision that reduces openness and achieves resolution. In other words, individuals high in need of cognitive closure do not like uncertainty and ambiguity. These individuals make decisions that are traditionally associated with reduced effort investment. For some, the urge to achieve closure is so important that it causes physiological distress, such as an increase in heart rate when making decisions. While those seeking closure often jump at the first solution available, research shows that they will strategically invest more effort into deciding when one of two scenarios arise.

The first scenario shows that people will invest more effort when similar decisions are expected to be made in the future. In our study, a group of participants was instructed to identify an item on a menu that they would be interested in trying. First, respondents were randomly assigned to one of two conditions: they would make multiple decisions or they would only make one decision. Simultaneously, they were told that they could choose between picking on their own (high effort option) or having the menu item randomly selected for them (low effort option). After their decision, the participants were asked to recall as many menu options as possible. The results showed that those seeking closure showed greater reliance on their own choice when expected to make multiple (vs. one) decisions and also had a greater recall of menu items (an indicator of greater decision effort).

The second scenario occurs when people need to make a decision, but credible options do not readily exist. Credible options may include an expert’s recommendation, a prior choice, or a favored option of others. Again, lacking a credible option prompts individuals seeking closure to invest greater effort in decision making.

Finally, in a repeat decision-making task, a third study demonstrates that upfront effort on an initial decision did indeed lead people to invest less effort on subsequent, similar decisions. By knowing and understanding the motivations and contexts under which individuals are likely to put forth decision effort, real estate professionals can boost their success with clients.

Knowing that those who are seeking cognitive closure are more willing to invest effort into the decision-making process can be beneficial in the real estate industry. For example, an agent can more easily gauge a client’s increased willingness to consider many options and features if they know the client is seeking cognitive closure. This knowledge may also help agents decipher which leads have already invested much effort into purchasing a property and which leads are casually browsing.

Additionally, an investor looking to purchase their first investment property may put more effort into the decision-making process than an experienced investor and conduct a more extensive search. Knowing the criteria that lead to more effort put into the decision-making process can also help with organization, time management, and more productively meeting client expectations. Some decisions can be harder than others, but knowing when to invest more effort in deciding can alleviate many headaches down the road as the client should be likely to revert back to their initial decision—such as sticking with their agent, current neighborhood, current city, etc.

Ashley S. Otto, PhD
Associate Professor of Marketing, Baylor University
Dr. Ashley Otto (PhD – University of Cincinnati) is a consumer psychologist who conducts research on decision making and self-control. Her research has been published in various journals, including the Proceedings of the National Academy of Sciences, Journal of Consumer Research, Journal of Academy of Marketing Science, and the Journal of Personality and Social Psychology.

Joshua J. Clarkson, PhD
Arthur Beerman Professor of Marketing, University of Cincinnati
Dr. Joshua Clarkson (PhD, Marketing – University of Florida and PhD, Social Psychology – Indiana University) is a consumer psychologist who specializes in the areas of persuasion, self-control, and expertise. His research has been published in various journals, including the Proceedings of the National Academy of Sciences, the Journal of Consumer Research, the Journal of Marketing Research, and the Journal of Personality and Social Psychology, and his findings have been featured in media outlets from business magazines and news articles to pop-psychology books and edited academic volumes.

Nathanael S. Martin
PhD Candidate, University of Cincinnati
Nathanael Martin received his bachelor’s degree in Marketing at Clemson University and is currently pursuing his Doctor of Philosophy in Marketing at the University of Cincinnati.  Nathanael is a consumer psychologist whose research focuses on information processing. His work has been featured in edited academic books and presented at conferences such as the Association for Consumer Research and Society of Consumer Psychology.