New possibilities in digital marketing for real estate agents using 360-degree videos are expanding as these types of videos become more accessible on social media platforms such as Instagram, YouTube and Facebook. Thus, 360-degree videos have been dubbed the “ultimate empathy machine” due to their interactivity, brilliant images, and sound experiences that change as the viewer changes the direction of a video feed.1,2 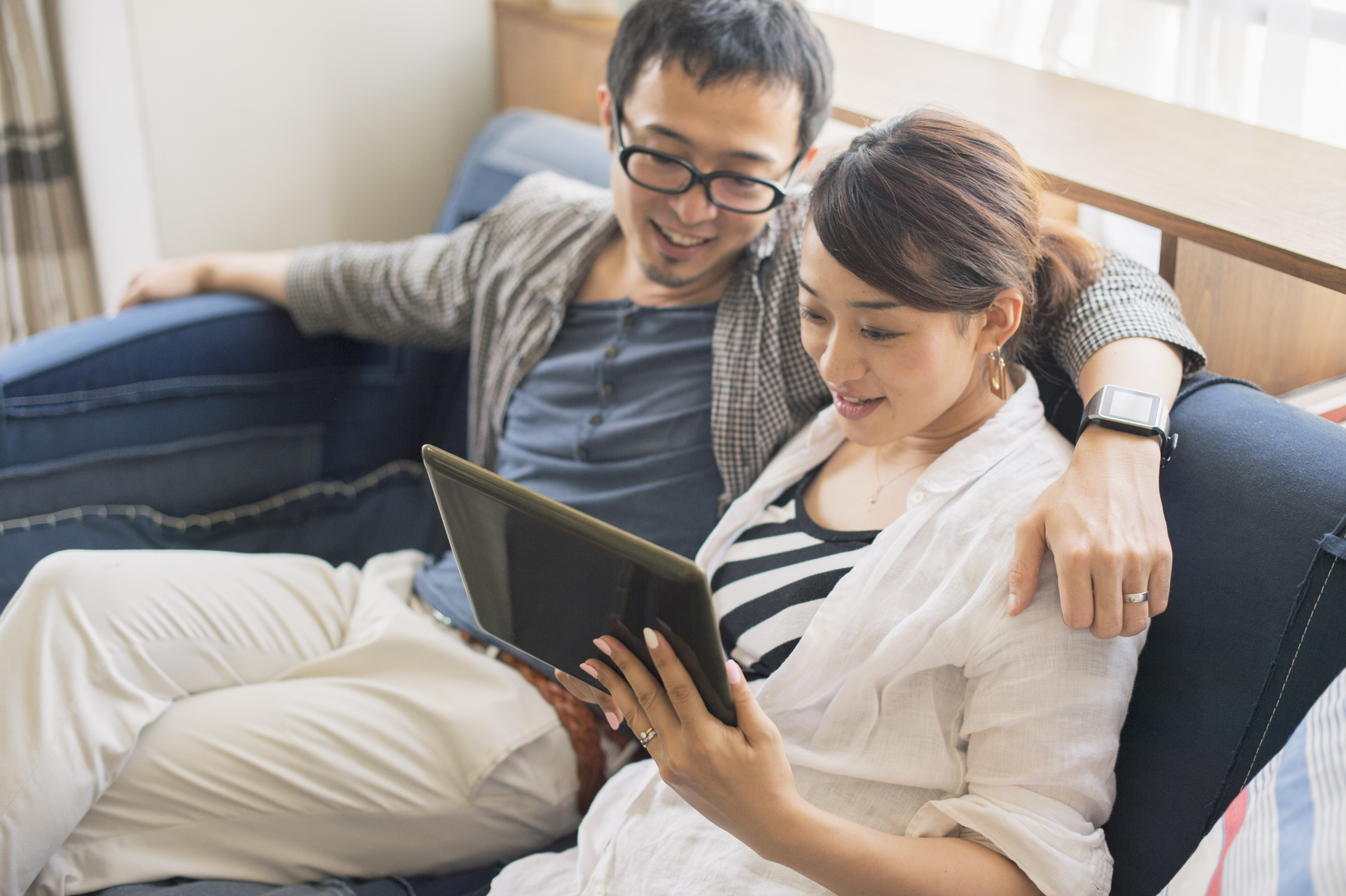 An advantage of 360-degree videos is that they record a scene in every direction synchronously using a set of specialized cameras. Viewers can watch the videos on personal computers, tablets, or smart phones using a regulator, such as a mouse, a keyboard, or by tilting their device to change the direction of viewing. Research confirms that 360-degree video ads increase click rates by 29% compared to similar videos in standard format.3,4

Despite the growing popularity of 360-degree videos, designing content for these types of videos has remained extremely difficult. The freedom viewers have to self-navigate through scenes causes producers to lose the control needed to direct concentration in a way that influences the audience’s ability to understand the plot. It becomes challenging for video creators to know whether the audience will turn their attention to the areas they intend to highlight. Without proper oversight, an audience can become confused or irritated as they attempt to figure out the “correct” viewing path. If an audience is not able to understand a video’s timeline because of poorly constructed content, the ad will fail to communicate its message.

Our study is unique in that it is the first to identify the optimal scenario and mechanisms in which 360-degree video ads outperform standard version videos. We provide an explanation for the supremacy of 360-degree ads and propose a new approach for testing the effects of 360-degree ads with varying degrees of narrative structure.

Narrative advertising is defined as an advertisement of compiled narratives, or, simply put, an ad that tells a story. Stories in ads usually develop around the experiences of product use, such as consumers drinking an energy drink when exhausted to gain a tireless feeling.

An essential component of story ads is “narrative structure,” including chronology and causality. Chronology simply means the scene must take place over time—the story has a beginning, middle, and an end. Causality necessitates that the story is presented in an organized structure that shows a causal connection between the scenes; the characters’ goals produce actions, and finally, results. The degree of narrative structure establishes how well scenes are constructed to form a well-developed story that links characters’ goals, actions, and outcomes over time to establish causality.

Our research has significant implication for digital marketing within the real estate industry. The outcomes of this study support the critical role of narrative structure in the effectiveness of 360-degree video ads. Loosely associated story lines, or at the opposite end of the spectrum a heavily narrated ad, can cause an audience to experience cognitive overload and, as a result, can negatively impact ad and brand attitudes. To prevent cognitive overload, real estate firms should cautiously draft the story line when developing a 360-degree video ad. Firms should consider summarizing the different situations of product ownership or use in multiple brief stories rather than one longer story.

In addition, our results suggest that 360-degree ads may influence a viewers’ sense of presence and perceived ad novelty. The Interactive Advertising Bureau suggests content creators should first consider all the possible ways that a viewer may interact in the 360-degree video experience and from that point sketch a story from multiple end-user perspectives. Real estate firms should consider using creative ways to include captions into a story to share context about the home ownership/rental and firm services. Leveraging the novelty of 360-degree videos by sharing content on social media and encouraging viewers to do the same, is helpful.

The 360-degree version of a standard video ad with a moderate degree of narrative structure has the potential to drive engagement in promising new ways. Our findings highlight the dynamic nature of narrative structure in 360-degree video ads because users can manipulate the point of view and control how they approach the ad story. Digital real estate advertisers need to find effective ways to help audiences manage fluid story lines within 360-degree video ads such as shortening video length and providing on-screen or audio instructions for how to navigate through scenes. As the technology continues to develop 360-degree video format, its value will only become stronger for real estate firms.

Yang Feng, PhD
Associate Professor in the School of Journalism and Media Studies, San Diego State University
Dr. Yang Feng’s (PhD – Southern Illinois University Carbondale) research focuses on advertising effects in the interrelated contexts of culture, politics, and communication technologies. She has published scholarly articles in the Journal of Health Communication, Computers in Human Behavior, Asian Journal of Communication, Journal of Advertising and Society Review, and Journal of Children and Media, among others.

Chen Lou, PhD
Assistant Professor, Nanyang Technological University (Singapore)
Dr. Chen Lou’s (PhD – Michigan State University) research focuses on consumer psychology and advertising effects. From this perspective, she has investigated how consumers process information and the mechanisms through which marketing communications affect consumer behavior. Generally, her research utilizes information processing as a central mechanism to explicate the role of marketing communication experiences in consumer behavior. Dr. Lou is a mixed-methods researcher with a strong quantitative focus, experienced in a broad range of research methods, including lab and online experiment, survey, in-depth interview, focus group, and data mining; In her recent publications, she has used eye-tracking and psychophysiological measures, as well as topic modeling and sentiment analysis through a big data approach.