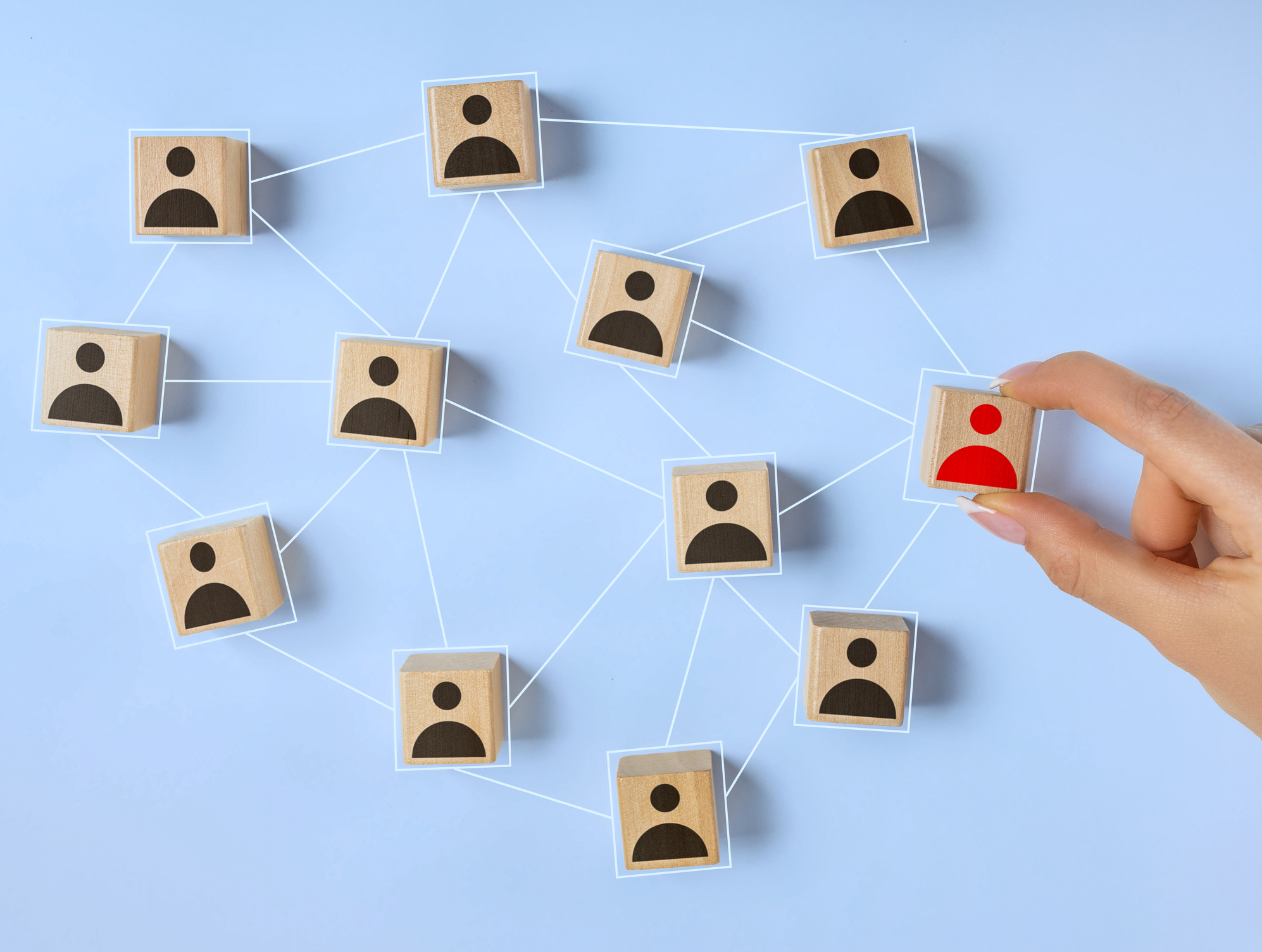 Referrals made by satisfied buyers are an important source of new business for real estate agents and brokers. Incentives are often used to induce current customers (senders) to refer an agent to new prospects (recipients) who are friends or family. With respect to the design of referral incentive programs, many believe self-benefitting incentives produce action more often than recipient-benefitting incentives of similar size.1 Our research considers a more nuanced approach for referral incentives. Specifically, we consider the reputational benefits that a referrer receives and the material benefits that a referral recipient gains to maximize the effectiveness of referral incentives. Our study shows that most businesses that use referrals are not implementing them in the most effective manner. When a sender refers a close social connection, she perceives a benefit to her reputation, which may be enough incentive to make the referral. When the recipient receives the referral, she has the greatest action cost and needs a strong incentive to convert. This study finds that recipient-benefitting (prosocial) referral incentives overall do recruit more customers and are more effective than programs that solely benefit senders. Our findings also confirm that senders expect reputational benefits to accrue from new customers who receive rewards for uptaking the referral (signing up).

At the beginning of our research, a hypothesis-blind research assistant was instructed to find and categorize 351 referral incentive programs in use today. Of these, 40.5% offered sender-benefitting incentives, 55% shared the benefits between sender and receiver, and only 2.6% used receiver-benefitting incentives. This shows that referral incentive programs usually focus attention on senders without giving much thought to the motivations of the receivers. This model ignores two important aspects of human motivations: reputational benefits and action costs. Individuals care about their wallets, but they also care about their reputations.2 Most people value the opportunity to send a material benefit to a friend or family member because they perceive an increase in the receiver’s opinion about them. It requires little effort to send an email or a URL referring a friend to your business. The receiver faces the largest action cost, as most customers perceive that acting on a referral requires extra effort as well as possible financial cost. Usually, one must enter personal information, receive a sales pitch, or take a substantial amount of time to investigate the good or service being referred. Since the action cost is so high, the incentive must match the effort. All else being equal, material incentives are particularly effective at prompting action when behavior requires this much effort.3

Our hypothesis suggests that prosocial incentives could motivate a customer to send a referral with material benefits for the receiver, and that material benefits were more likely to motivate receivers to act on the referral, resulting in new business. Our research was primarily concerned with the impact of this model relative to sender-benefitting models; however, we did give some attention to models that share benefits between sender and receiver. We suggest that a shared-benefit model would be more effective than a sender-benefitting model, but a recipient-benefitting model would evidence the most success in spite of high receiver action costs. Those recipient benefits should be material (e.g. cash reward, discount, gift card, etc.), because reputational benefits are not enough to overcome those action costs. We conducted eight experiments to test our hypotheses.

The first experiment tested the hypothesis that receiver-benefiting incentives would increase conversion rates. A startup called GiftA-Meal emailed over 6,000 current customers and asked those customers to refer their friends to download their mobile app. Some were offered no incentive, some included a gift card for the sender, some a gift card to the receiver, some a shared offer, and the rest were a commitment to donate to charity. The results showed that— compared to no incentives or a sender gift card—the receiver-benefiting referral had much better conversion rates. Our second and third experiments were similar, except this time we worked with companies that tracked consumer activity at both the referral stage (the sender’s decision) and the uptake stage (the receiver’s decision). The results showed that receiver-benefitting referrals performed as well as sender-benefiting ones during the referral stage, but significantly outperformed during the uptake stage. These three studies proved our initial hypothesis that many businesses’ current referral infrastructures might not be as effective as they could be.

The next three studies examined the role of reputational benefits for referral senders involved in a sender’s decision to refer. The first of these three studies found similar results from the GiftA-Meal study. Senders were as likely to send a referral, whether they received a material benefit or not. The second study provided an interesting result. In this study, referrals were anonymous. The receiver did not know who sent them the referral. This study showed a marked decrease in the number of referrals. When senders do not expect to receive recognition from their friends for sending the benefit their way, they are not motivated to make a referral. This was especially apparent in the third study that examined individuals who displayed an increased concern about their reputation.

The last two studies examined the role of action costs during both the referral and uptake stages of the referral process. We tested this by changing the way referrals had to be made. Some senders were simply asked to enter a friend’s email. Others were required to print out an email and mail it along with providing the friend’s email. The remainder were required to follow a long step-by-step process intended to sign up a friend for a loyalty program. This was the only study that saw increased referrals made when the sender received a material benefit. If senders were required to follow a complicated referral process, they were more likely to send if offered a gift card. This agrees with our hypothesis because, all things being equal, selfish motivations are more effective than altruistic ones. This experiment was helpful in confirming the influence of self-reward, but in most cases a referral is as simple as entering a friend’s email. It is unusual for action costs during this stage to be as high as the experiment required of some participants. The second study revealed the most important information. We tested the role of action costs during the uptake stage and found that those participants who received a material benefit were more likely to sign up for the service suggested in the referral. Most referrals have low action costs during the referral stage and high action costs during the uptake stage, so those referrals that had reputational benefits for senders and material benefits for receivers resulted in the most amount of new business. 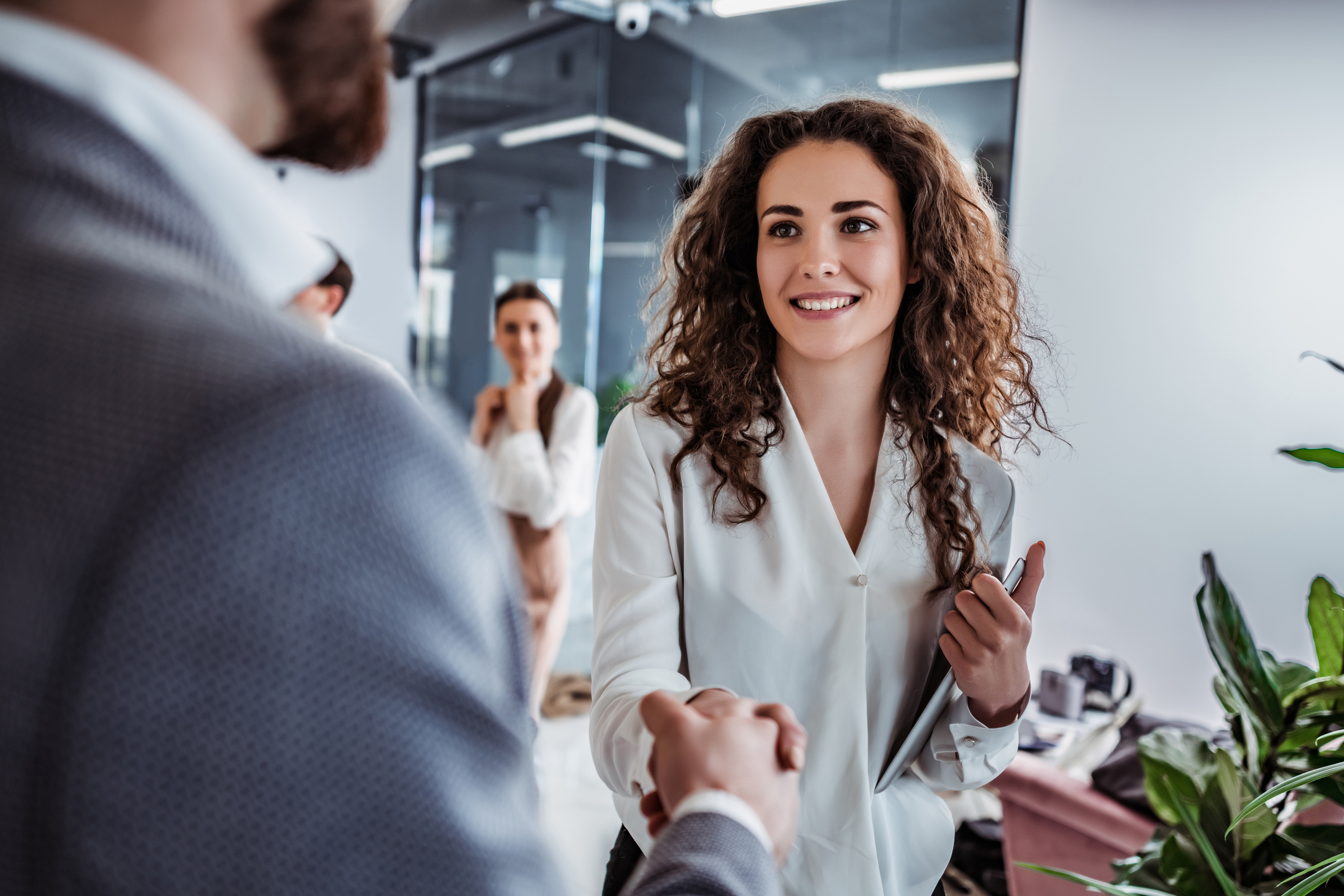 As a real estate agent, you know the importance of referral business. When you manage transactions for buyers and sellers, you want to be the one their friends and family call when they need an agent. You want the client you just served to take the time to refer you, and you want their friends to choose you over your competition. Examine your current referral strategy. Are you hoping customers will refer you because they appreciate how hard you worked? As our research shows, many people are willing to send a simple referral with low action costs for other-benefiting causes. However, many will want to perceive a reputational benefit from sending it and, unless you prove worthy in terms of performance, customers may be reluctant to make referrals.

Also, what can be said concerning the recipients of these referrals? They have no direct experience with you, so they do not truly know (yet!) that you are a great agent. As our research shows, this is the stage that requires the most effort. If you want your referrals to be more effective, consider offering a discount or a gift card to potential clients in response to a friend’s referral. This might cut into the margin on that sale, but you should expect more business as a result of this method. Make sure the receiver knows who sent the referral, so the sender is motivated, and make sure the receiver is offered a material benefit, so the receiver is motivated. It is likely that your competition is still only offering sender-benefiting referrals, so a small change in your referral strategy may be all you need for a competitive edge.

Rachel Gershon, PhD
Assistant Professor of Marketing, UC San Diego, Rady School of Management
Dr. Rachel Gershon’s (PhD – Washington University in St. Louis) research interests include consumer decision making, corporate social responsibility, and referral incentives. She is published in the Journal of Marketing Research, the Journal of Personality and Social Psychology, and the Journal of Consumer Research. She was the Society for Marketing Advances (SMA) winner of the Doctoral Dissertation Competition in 2018 and reviews many academic journals in marketing and consumer research.

Leslie K. John, PhD
Marvin Bower Associate Professor of Business Administration, Harvard Business School
Dr. Leslie John’s (PhD – Carnegie Mellon University) research centers around the seemingly paradoxical and sometimes self-destructive decisions that people make, especially as they pertain to two critically important domains: online consumer privacy and health. To explore these topics, she uses laboratory and field-based methods in a complementary and iterative fashion: field experiments (in collaboration with companies) document important real-world phenomena, and laboratory experiments nail down the psychological processes underlying these phenomena. Her work has been published in academic journals including the Proceedings of the National Academy of Sciences, Psychological Science, Journal of Marketing Research and The Journal of the American Medical Association. It has also received media attention from outlets such as The New York Times, Financial Times, The Wall Street Journal, and Time magazine. She teaches the Negotiations course in the MBA elective curriculum, as well as in various Executive Education courses.