The Closer the Message, the Better

Driving down Interstate 35 south from Dallas, Texas, toward Austin, there is no shortage of scenery. The sprawling countryside extends seemingly forever with the horizon and pasture blending together like that of an impressionist painting that would even bring Monet to tears. As the terrain transforms from flat Midwest grassland to rutted hill country, you feel yourself become more drawn to the surrounding countryside. 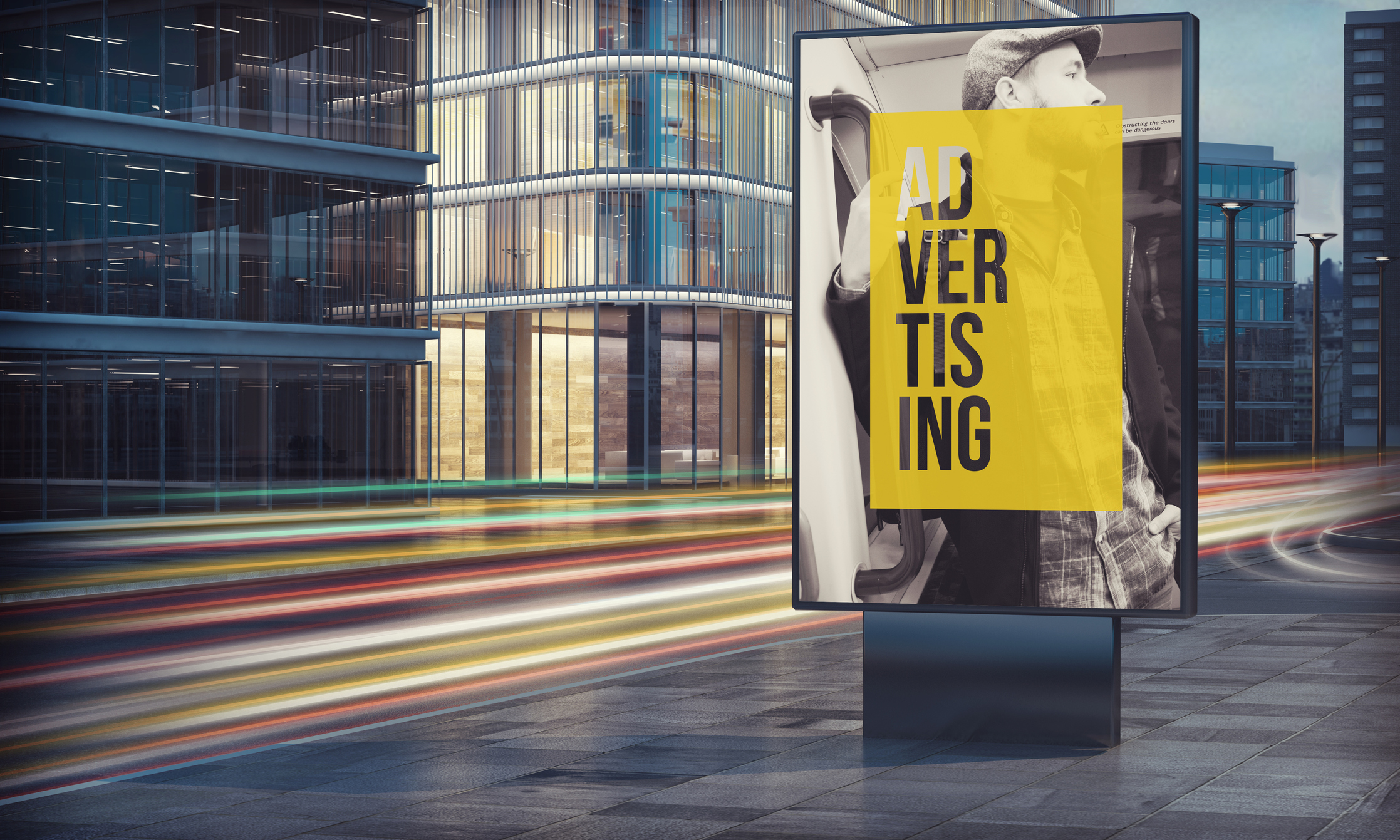 If you tried to keep track of the number of billboards that you passed on the side of the road, you’d lose track after the first ten miles. The messages on the advertisements range from divorce attorneys to local venues promising sweet revelry. There is also a good chance you will drive past a billboard covered with a PSA or a politician claiming sweet nothings and empty promises. What determines the effectiveness of these ads littered across the interstate? Would your belief in the candidate’s proposals depend on the distance of the billboard from the interstate? We attempted to answer this question by testing our hypothesis that a person’s physical proximity to the message would increase vividness of the visual images they form of the message’s implications and consequently strengthen their belief that the message is true.

We conducted six experiments to evaluate how physical distance affected consumers’ beliefs in an event or product. For example, participants’ distance to information about the high probability of surviving an airline crash can influence their belief that there would be survivors of a real-life airplane accident. The experiment was conducted in March of 2014, five days after Malaysian airline (Flight MH370) went missing. No reports had come out whether there had been any survivors of the airplane incident. Participants were then split into two groups: one sitting in the front of the class and one in the back. After the two groups were seated, they were shown an article suggesting a high survival rate of airplane crashes in general on a projector towards the front of the classroom.  Participants were then asked to answer a survey asking them about the likelihood of someone surviving the Malaysian airline crash. Results showed that participants were more likely to believe that someone would survive the accident when they were seated in the front row and closest in proximity to the presentation.

The results of the experiments make sense considering the following: When people read a message about an event or a product they are likely to form a visual image of it. The vividness of this image is dependent, in part, to their physical distance from the actual message. We believed that physical distance from a message would impact the level of attention paid to it.

Think about walking down the street and seeing a PSA poster that indicates “smoking will shorten your life.” The closer you are to the poster, the less likely you are to be distracted by something else in the background. Therefore, you are able to devote more brain power to construct a mental image of the message.

Imagine you are walking down the same street, and, before you reach the PSA, you run into a friend you haven’t seen in years. You chat with the friend before she says she just changed numbers and wants to make sure you have her updated number. Your phone is dead but you have a good memory and tell her that you will be able to remember it. She gives you the 10 digit number and you repeat it to yourself over and over again trying not to forget it before you can get to pen and paper. As you stroll up to the PSA, are you still as likely to notice and process its message while juggling the phone number in your head?

To answer that question, we set up an experiment almost identical to the first with the two groups of participants in the first and last rows in the room facing the front projector. This time, we had half of the class memorize an eight digit number. We then projected a product description of an energy drink that was rich in B-group vitamins and advertised that it would enhance your memory. After viewing the description, participants were then asked to what extent they believed that this energy drink would actually improve their memory. The results showed that when participants were trying to remember the sequence of numbers, the physical distance didn’t have an impact. However, when they weren’t trying to remember the number, the physical distance led the participants in the front row to believe in the effectiveness of the energy drink more than those in the back.

Another factor we wanted to take into consideration was the level of detail that was included in an advertisement. Researchers have found that when an ad’s message is in greater detail, people are more likely to form a more vivid image (Lee & Qui 2009; Reyes et al. 1980). Therefore, we wanted to see how physical distance combined with a high or low level of detail would affect a participants belief in a message.

We began by setting up our experiment similar to the first two times with two groups in the front and back of the classroom. This time, we had two classrooms for an ad without details and another classroom for an ad with details. Then we projected an ad at the front of the classroom promoting a new cranberry juice called Yelling that would aid in weight loss. The first ad read “A Yelling Cranberry Juice a day keeps the pounds away,” while the second ad went on to read that the product contained “30-50% pure cranberry juice that might improve metabolism and provide essential vitamins to burn fat.” We then had participants answer a survey on how likely they believed the product would work in helping them lose weight. The results led us to believe that the level of detail in the ad and physical distance had a significant impact on each other. The combined effect of close proximity and more detail led participants to believe in the product’s effectiveness more than those in the control group.

These experiments have great implications for marketing in the real estate industry. As a real estate agent, you are constantly marketing yourself to the community, to buyers, and to sellers. The question is, how to maximize your marketing opportunities?

Consider the level of detail on your advertisements. As discussed earlier, when a product description is detailed, the participant is more likely to believe it. This detail helps consumers form a vivid image of the product or service being described. Your advertisements on social media, flyers, posters, and billboards may work better with a level detail that would help the reader form a better mental image of the service you provide. Such detail could include metrics detailing your customer service or the number of homes you sold in the past year—anything that can help the reader form a clearer image.

Consider the physical distance at which readers will consume your ad. If you are giving a town hall style presentation to potential clients, consider seating the most valuable customers at the front of the room. The clients who sit in the front will be more likely to believe in the information and claims they are seeing and hearing.

The next time you are driving down the highway, consider how you react to the billboards as you pass. Try and recognize the effect of the distance, mental strain, and level of detail. The results might surprise you.

Yanli Jia, PhD
Assistant Professor, Xiamen University
Dr. Yanlia Jia’s (PhD – The Chinese University of Hong Kong) research is focused on consumer behaviour. Dr. Jia’s work has appeared in the Journal of Consumer Psychology, International Journal of Research in Marketing, and the Journal of the Association for Information Science and Technology, among others.