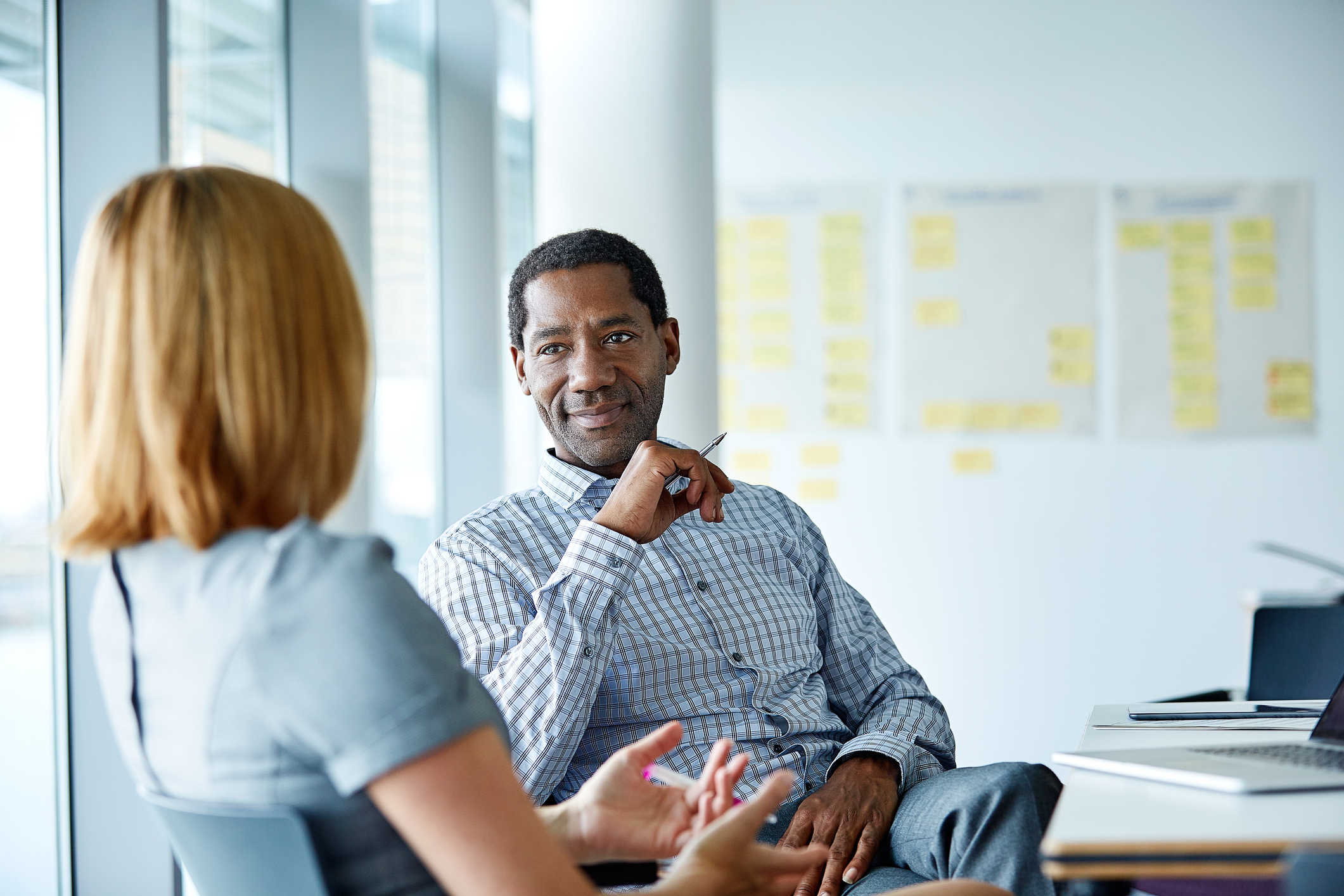 Humility is important for success. The most successful Google employees exhibit behaviors linked to intellectual humility; the best CEOs have a combination of strong professional will and humility; and leaders who show this trait can influence their team's performance. In “Finding Middle Ground Between Intellectual Arrogance and Intellectual Servility: Development and Assessment of the Limitations-Owning Intellectual Humility Scale,” authors Megan Haggard et al. detail the findings of four studies they performed regarding intellectual humility. Through these studies, they sought to create a measure for intellectual humility to expand the current understanding of this virtue and its connection to specific behaviors, motivations, and emotions. What they found may help real estate professionals make better decisions for their teams.

Intellectual Humility and Its Spectrum

The second factor—appropriate discomfort with one's intellectual limitations—focuses on how a person feels and reacts to these gaps. A person with intellectual humility will react in an appropriate manner by not being either dismissive or overwhelmed by his or her intellectual shortcomings. The third and last component is a motivation to continue to learn. This component refers to a love of and desire to gain more knowledge, truth, and understanding. Together, these three characteristics make up intellectual humility.

Through their first three studies, the authors were able to establish a reliable, 12-question scale that can measure intellectual humility as defined above. In the fourth study, they examined the relationship between this quality and personality factors. They found interesting connections.

The research team learned that intellectual humility is associated with traits such as openness to consider alternative ideas, agreeableness, desire to do one's work well, assertiveness (the ability to defend one's rights without imposing on the rights of others), and appropriate pride. This means that a person who is intellectually humble is likely to be open and agreeable but will also stand up and take pride in his or her beliefs. Yet, if presented with a new fact, a person high in intellectual humility will accept new information and adjust his or her beliefs accordingly. Therefore, a person who is intellectually humble is not closed-minded, excessively proud, or likely to hold on to beliefs that may be unjustified.

In the context of real estate, these findings are relevant because they can help realtors build more successful teams. By using intellectual humility as a selection criterion, teams can choose members high in this quality to join them, increasing their potential performance and success. To do this, you and your team should look for candidates with traits associated with intellectual humility and its definition, such as love of learning, openness to new ideas, assertiveness, and pride. For example, you may ask in an interview, “How do you respond when someone points out a mistake in your way of thinking?” The answer may reveal closed-mindedness or lack of conviction in one’s beliefs. The ideal answer will strike a balance and find a middle ground that indicates intellectual humility.

Maria Arauz, MBA Candidate
Baylor University
Maria Arauz earned her Bachelor of Science in Business Administration from Towson University. Her past work experience includes roles for companies such as Procter & Gamble and Dell. Maria is currently pursuing an MBA at Baylor University and plans to further her career in the technology industry.