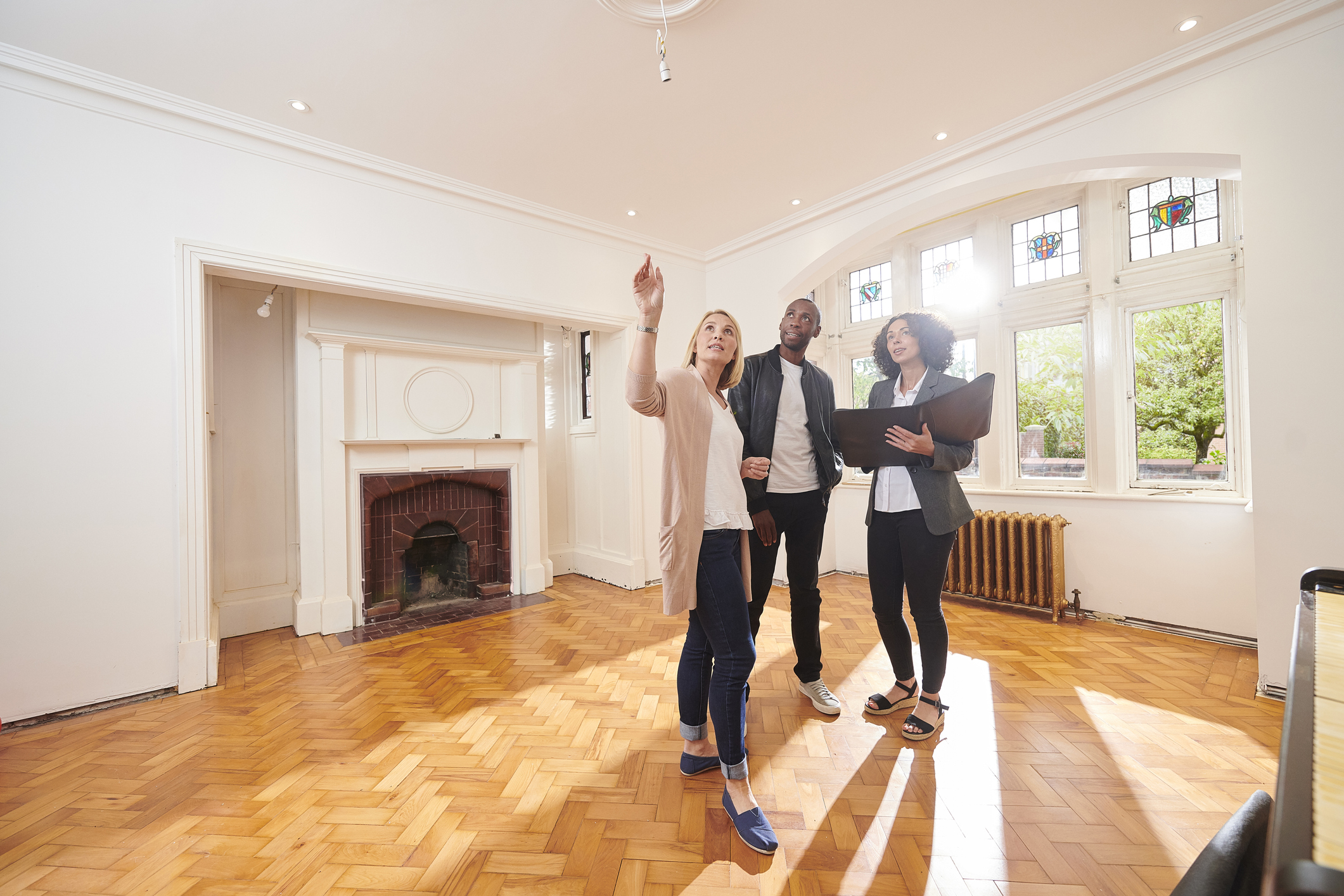 The next time you meet a potential client or show a property, take a moment to reflect—what assumptions are you making about the person with whom you are communicating? What have you predicted about the outcome of this meeting, and how have you reached such a conclusion with this prediction? The reality may be that this isn’t a prediction, but rather a projection of your attitudes onto the person.

Experiments conducted over five studies examined what social projections and attitudes are based on, how they impact each other, and how they differ between individuals with varying interpersonal attachment styles. Throughout these studies, we see a key factor of attachment theory emerge.

Social projection, which is closely knit with attachment theory, is based largely on an individual’s feelings of relational security or lack thereof (anxiety). More confident individuals (lower attachment anxiety) tend to assume their preferences are representative of the population and project their attitudes onto others. In contrast, less secure (higher attachment anxiety) individuals tend to be more sensitive to threats in a relationship and experience more self-doubt, which drives them to consider possible variety in preferences by others, especially as they differ from one’s own preferences.

Over the course of five studies, the first two examined attachment style and its effects on social projection. A clear relationship emerged between how strongly one felt about their own preferences and how they believed other study participants would react to the choices in front of them. The studies showed that attachment anxiety was negatively related to one’s tendency to engage in social projection.

Studies three and four tested whether attachment anxiety may lead to individuals considering counter-valence product attributes (i.e., attributes that they dislike about a product that they like overall) which could explain the lower levels of projection among anxiously attached individuals. Participants were asked to name a movie they had seen and liked. Subsequently, participants were asked to consider aspects of the movie that others may dislike and ultimately to estimate the percentage of others who they thought would like the movie. Study four was similar but asked participants to name a movie they disliked, to consider attributes of the movie that other may like, and to estimate the percentage of others that also disliked the movie. The results were consistent across studies—those with higher levels of attachment anxiety tended to generate more counter-valence attributes of the movie which resulted in anxiously attached individuals being less likely to project their attitudes onto others. In other words, those with lower anxiety found it more difficult to think of counter-valence attributes and were more likely to project their opinion onto others, assuming their opinion represented the mass view. 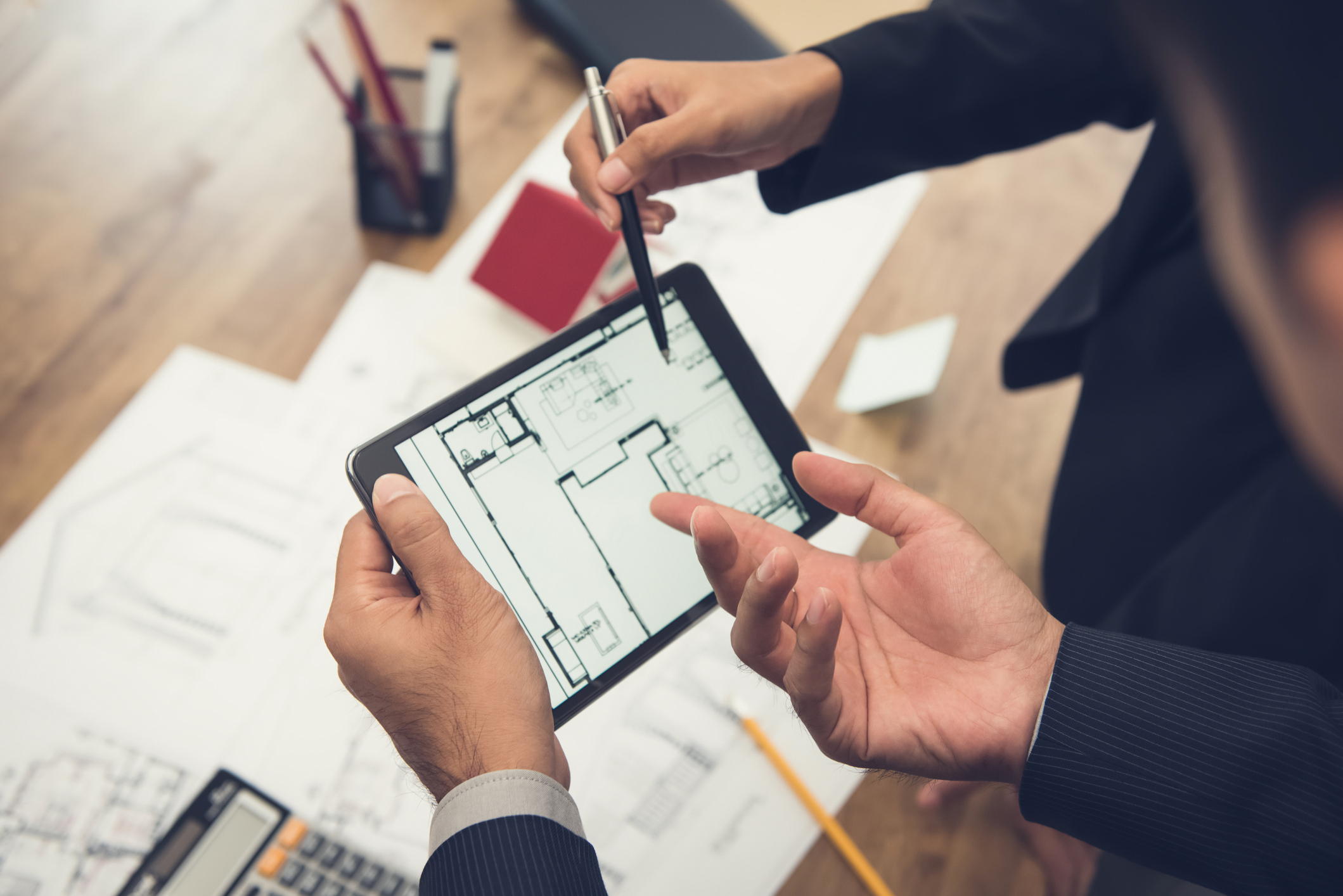 In a high velocity, dynamic field like real estate, the ability to connect with and build successful relationships with a customer is based on the ability to predict a client’s preferences. However social projection could lead to misinterpretations of your own preferences as those of a client.

First, it is important to consider your own interpersonal attachment style. If you relate to a lower level of attachment anxiety, then it is vital to control your level of social projection. Try focusing on exactly what the client is looking for while ignoring your own personal preference. If you are able to curb the assumption that your personal preference is the same as the client’s preference, you are already on the right track. If you believe you have a high level of attachment anxiety, try to avoid counter-valence attributes. You may see yourself finding faults with a listing you like or finding positives in a house you dislike.

Second, identify the attachment style of the client with whom you are communicating. Certain clients with a low level of anxiety seem more confident. Aligning yourself with their preferences will build a stronger relationship. For buyers who have a higher level of attachment anxiety, positive reinforcement of the benefits seen in their listing of preference will go a long way in ensuring they feel comfortable with the purchase.

Meredith David, PhD
Assistant Professor of Marketing, Baylor University
Dr. Meredith David’s (PhD – University of South Carolina) research focuses on consumer behavior and well-being and appears in numerous journals including the Journal of Business Research, Journal of Advertising, and Psychology & Marketing. She has been interviewed and quoted in ABC News, Fox News, Oprah.com, Redbook Magazine, Consumer Reports, Health Magazine, and MedicalResearch.com, among others.