Boundary Conditions of Ethical Leadership: Stress as a Potential Inhibitor

What are the differences in working for an ethical versus unethical leader? How do your perceptions change if you feel inhibited in your work by an ethical leader? We study the relationship between ethical leadership and employee deviance and turnover intentions, considering the role of hindrance stress from the leader and the job. We find that ethical leaders who also impose additional demands (either from their own role as leader or allow those demands to exist in the employee’s job) are perceived to miss the mark in providing proper social support, and as a result, are likely to have deviant or withdrawing employees. 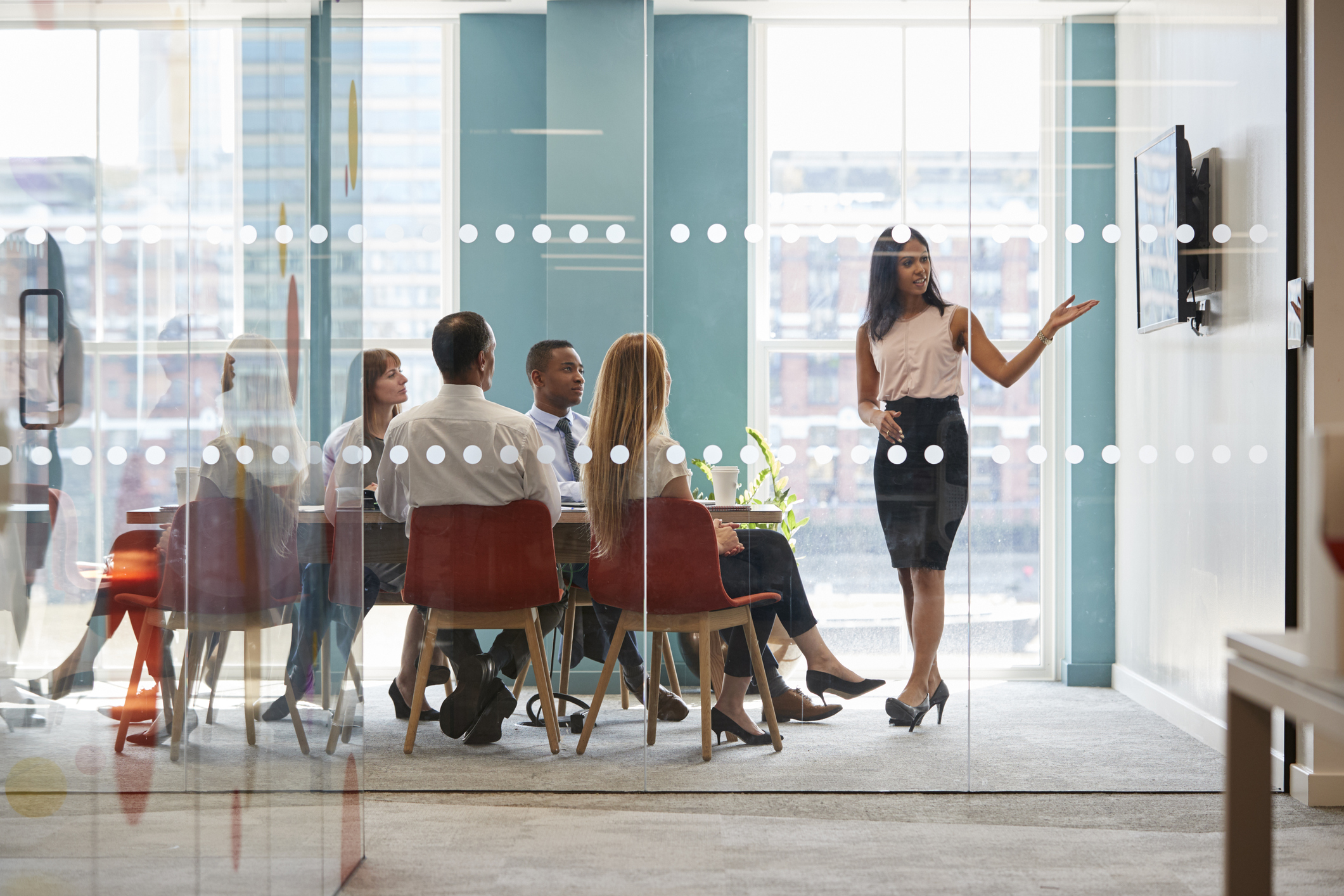 Ethical leadership is “the demonstration of normatively appropriate conduct through personal actions and interpersonal relationships, and the promotion of such conduct to followers through two-way communication, reinforcement, and decision-making” (Brown, Treviño, & Harrison 2005). On one hand, this type of leader is seen as fair, honest, and trustworthy in his or her personal character (Treviño, Brown, & Hartman 2003; Treviño, Hartman, & Brown 2000). On the other hand, however, ethical leadership also reflects the degree to which the leader explicitly promotes ethical behavior among followers, through rewards and discouragement of unethical behaviors (punishment). It is believed that ethical leaders influence their followers’ behavior through social learning (Bandura 1977, 1986; Brown et al. 2005), as employees learn how to behave ethically in the organization via role modeling from their leader. In general, we expect that ethical leaders, through role modeling, resource provision, and their apparent sincere concern for employees, foster less deviant behavior or withdrawal among employees. However, there have also been studies with mixed findings on this relationship (Detert et al. 2007; Miao et al. 2013), suggesting the need to further investigate boundary conditions concerning the efficacy of ethical leadership.

Certain detrimental factors tied to the leader may potentially weaken or even reverse the benefits of ethical leadership, providing some insight on these mixed results (Babalola et al. 2017; Stouten et al. 2013). We focus on hindrance stress because this form of stress may work directly against the benefits that ethical leadership otherwise represents. Hindrance stressors are demands or obstacles that constrain individuals from reaching desired goals (e.g., bureaucracy, ambiguity, conflict; Cavanaugh et al. 2000). Hindrance stressors can come from any source, including the leader or the job itself. Employees experience a stressor as a hindrance when it drains resources, resulting in little reward for effort (Hobfoll 2001). The accompanying negative affect (e.g., anxiety or frustration) that arises from hindrance stress can further drain resources as individuals cope with those emotions (Edwards et al. 2014), leaving individuals with inadequate ability to meet future demands, and decreased motivation and engagement (May et al. 2004). Meta-analytic data demonstrates that employees facing hindrance stressors tend to withdraw from their work (Crawford et al. 2010), and other research has linked this type of stress to lower job satisfaction, greater deviance, and more turnover (Cavanaugh et al. 2000; Peters & O’Connor 1980; Pindek & Spector 2016). We expect that hindrance stress from either the leader or the job will create detrimental (rather than beneficial) effects of ethical leadership on employees, and we expect the most detrimental effects when both forms of hindrance stress (supervisor-induced and job) are present.

Social Support as an Intermediary

One explanation for these expected relationships is social support. Namely, employees who report to an ethical leader, and also experience few hindrance stressors in their work, may perceive more social support in that work environment, and thus are less likely to engage in deviant acts or develop intentions to leave the organization. Social support is the provision of work-related instrumental and/or socio-emotional resources (e.g., assistance on a task or listening sympathetically to a coworker’s venting) from anyone in the work environment, intended to make a positive impact on the recipient (Nahum-Shani & Bamberger 2011). When an employee experiences high levels of hindrance stress however, we expect that ethical leadership will impose additional demands on the employee to act and behave according to a narrow set of standards, and thus, employees are likely to perceive a less supportive work environment. This, in turn, is likely to lead to more deviance and withdrawal.

Ethics are clearly an important consideration in the real estate industry, and our findings shed light on how ethical leadership might be most effective in deterring unwanted behavior. Sales managers and their bosses are not likely to get good results if they espouse ethical values but then also fail to protect their employees from the hindering stressors of daily work life. 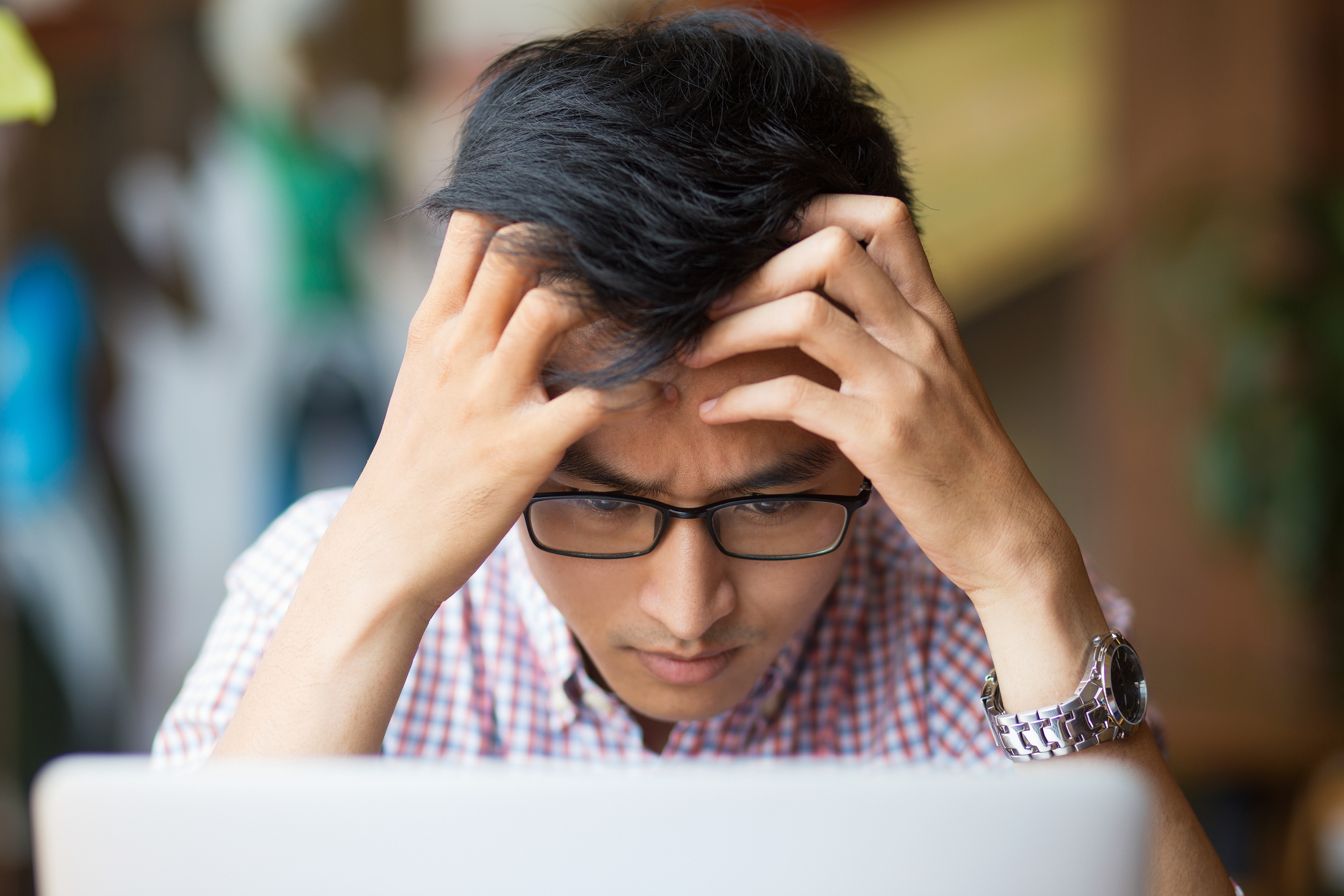 Thus, these leaders are encouraged to find ways to remove stressors, and when that is not possible, to equip and empower employees to handle those forms of stress (e.g., red tape, ambiguity), instead of adding to it. Furthermore, we alert managers to the likelihood that salespeople may withdraw from the organization in the form of wasting time or psychologically checking out. Even worse, they may impose intentional harm to the organization if they feel they are over-burdened with hindering stressors even when they have a supposedly “ethical leader.”

Based on the findings of this research, we encourage leaders in real estate firms to pay careful attention to individual agents’ well-being. Consider implementing an employee feedback mechanism or hosting one-on-one or group feedback sessions, and encourage agents and administrative employees to voice day-to-day concerns to identify stressors. Managers should follow through on addressing needs and creating social support to encourage employees and to protect the firm from employee withdrawal.

Hobfoll, Stevan E. (2001), “The Influence of Culture, Community, and the Nested Self in the Stress Process: Advancing Conservation of Resources Theory,” Applied Psychology: An International Review, 50, 337-421.

May, Douglas R., Richard L. Gilson, and Lynn M. Harter (2004), “The Psychological Conditions of Meaningfulness, Safety and Availability and the Engagement of the Human Spirit at Work,” Journal of Occupational and Organizational Psychology, 77, 11-37.

Sara Jansen Perry, PhD
Assistant Professor of Management, Baylor University
Dr. Sara Jansen Perry (PhD – University of Houston) teaches courses in HR Staffing and Negotiation & Conflict Resolution, and conducts research on stress at work and leadership influences, including in remote work arrangements. In 2017, she won the Outstanding Scholarship Award for research productivity among tenure-track faculty at Baylor University and the Young Scholar Award in the Hankamer School of Business. She has published in several high visibility journals, including Journal of Applied Psychology and Journal of Management, in addition to a book published by Oxford University Press.

Emily M. Hunter, PhD
Associate Professor of Management, Baylor University
Dr. Emily Hunter (PhD - University of Houston) teaches negotiation and conflict resolution to undergraduates and organizational behavior to MBA students. She also conducts research on work-family conflict, employee deviance and servant leadership which has been published in the Journal of Management and the Journal of Applied Psychology, among others.