Judging a Book by Its... Online Reviews? 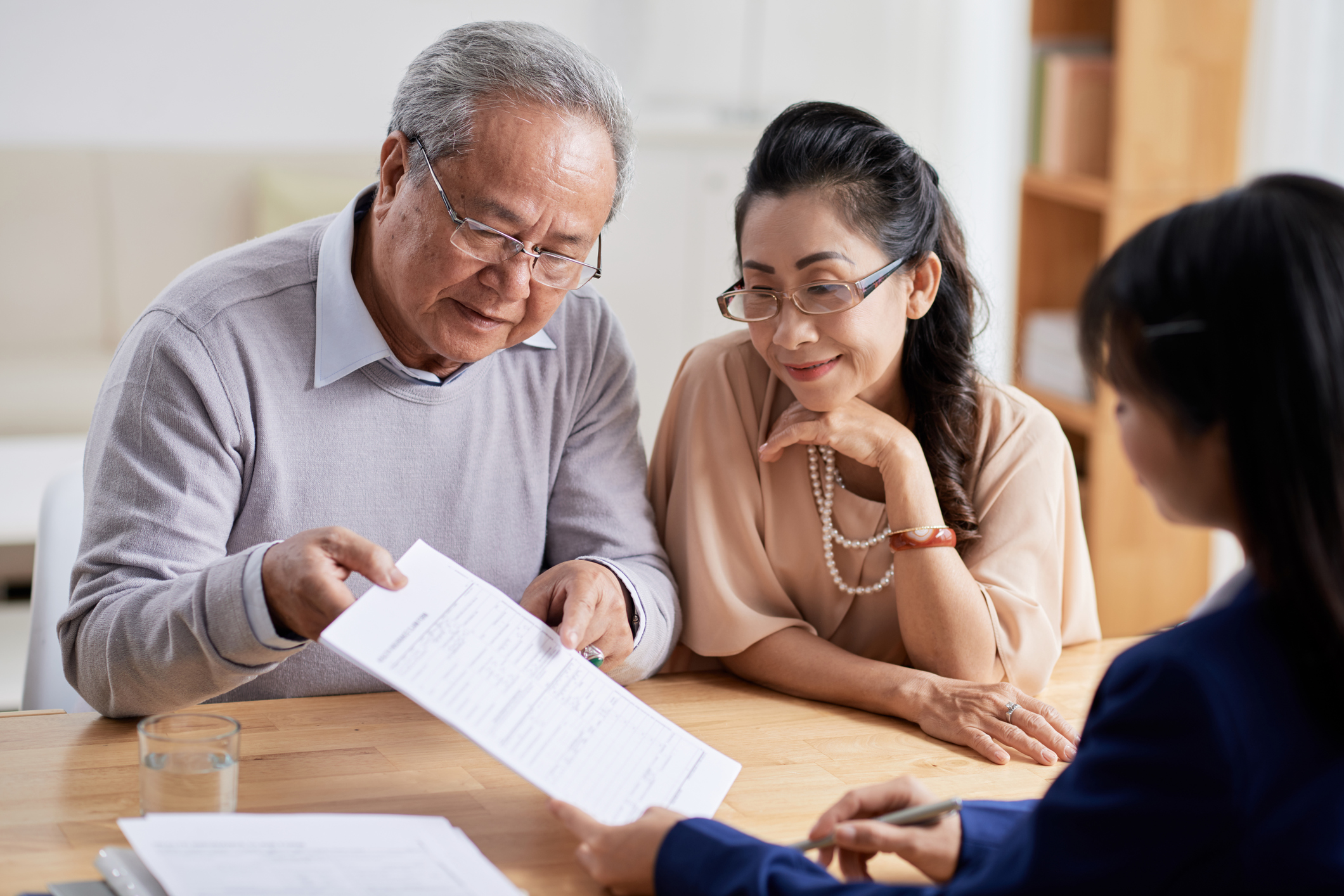 In the simplest of transactions, the exchange of goods and services between a buyer and a seller develops a relationship that is dependent on trust. The trust developed in this relationship implies that buyers are rightfully informing sellers about the goods or services being sold and that the sellers will fairly compensate buyers for their time and expertise. More broadly applied than the buyer-seller relationship, trust is an essential trait that characterizes individuals, organizations, and societies as a whole. It embodies ideas of confidence, honesty, and reliability. Therefore, in order to maximize the trust relationship in a real estate context, the real estate agent must be cognizant of the direct and indirect impressions that a potential client can acquire that can impact the buyer-seller relationship. 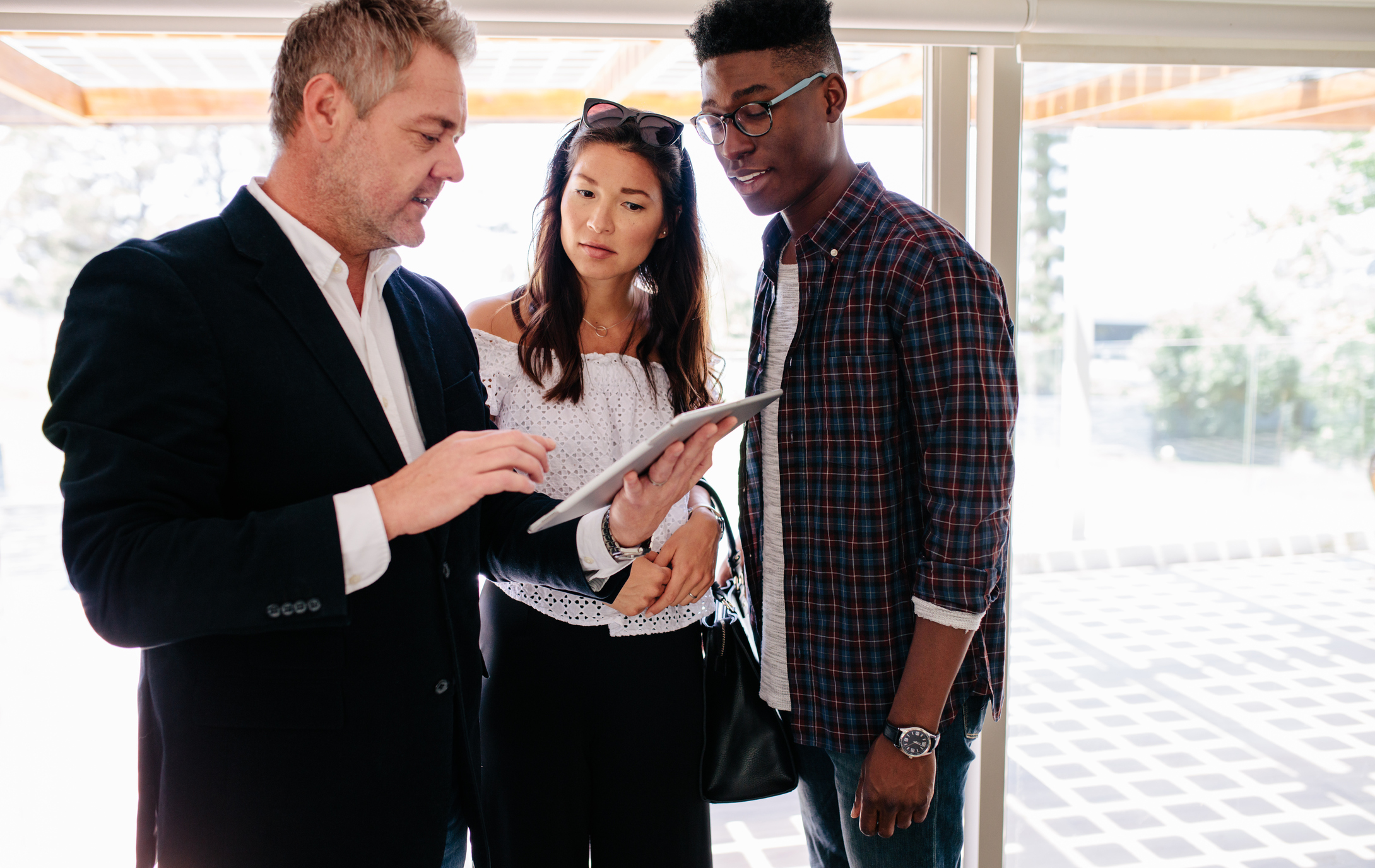 As a real estate agent, you must prioritize and strengthen the positive and meaningful indirect impressions that might be formed of you through third parties. More importantly, and particularly in the age of interconnectivity in which we live, think about ways to leverage resources already at your disposal to disseminate knowledge and information about yourself to influence others’ impressions of how trustworthy you are. Some of the most powerful tools to create positive and meaningful indirect impressions about oneself are social media and the internet. What kind of presence do you have on social media (i.e. Facebook, Instagram, Pinterest, YouTube)? What are your clients saying about you online, and what kind of reviews are visible to the public? What reputation might precede you when you sit down with someone for the first time, and what indirect information might follow you after you interact with clients directly? A tangible opportunity to use the findings of this study to your advantage as a real estate agent is to proactively define and refine your image in the public eye through the savvy use of social media and the internet. Ensure that your online presence captures your willingness to serve your clients through previous impressions and experiences that you’ve formed with past clients. Also, keep in mind that word of mouth can influence your clients’ impressions of you, even after you’ve interacted with them in person. Relationships within the community are critical for an agent’s success. Negative gossip can be a highly influential factor for potential buyers who are looking for a trustworthy agent.

In order to create meaningful relationships as a real estate agent, one must be aware of the direct and indirect impressions that are being portrayed about oneself. In the midst of the chaos that surrounds the world of real estate, focus on acquiring and disseminating knowledge that you and others can use to form positive impressions that will lead to trustworthiness being built between you and your clients.

Pareezad Zarolia, PhD
User Experience Researcher, Google
Pareezad Zarolia (PhD – University of Denver) completed her doctorate of Philosophy in Affect, Social, and Cognitive Psychology. She was a graduate research assistant in the Automacity, Affect, Control, and Thought Lab where she was involved in developing a research program that examined how affect and emotion influenced choice behavior. Post-graduation, she joined Google, where she currently works as a User Experience Researcher.

Kateri McRae, PhD
Associate Professor, Director of The ACCT Lab, University of Denver
Dr. McRae (PhD – University of Arizona) is the director of the Automacity, Affect, Control, and Thought Lab (ACCT Lab), where she is involved with studies regarding the relationship between emotion and cognition, specifically looking at how cognitive processes impact emotion. She teaches graduate and undergraduate courses, and she is also currently the undergraduate major advisor for the psychology, and is an Associate Editor for the journal Emotion.