Extensive research in psychology shows that when we evaluate other people or groups, we care more about morality than we do about competence (Leach, Ellemers and Barreto 2007; Wojciszke 1994; Wojciszke, Bazinska and Jaworski 1998). Given a choice between interacting with someone who is a highly competent but less moral or someone who is highly moral but less competent, most people prefer the person who has good intentions but is less successful. This makes sense when evaluating someone as a potential friend, romantic partner, or even a co-worker. 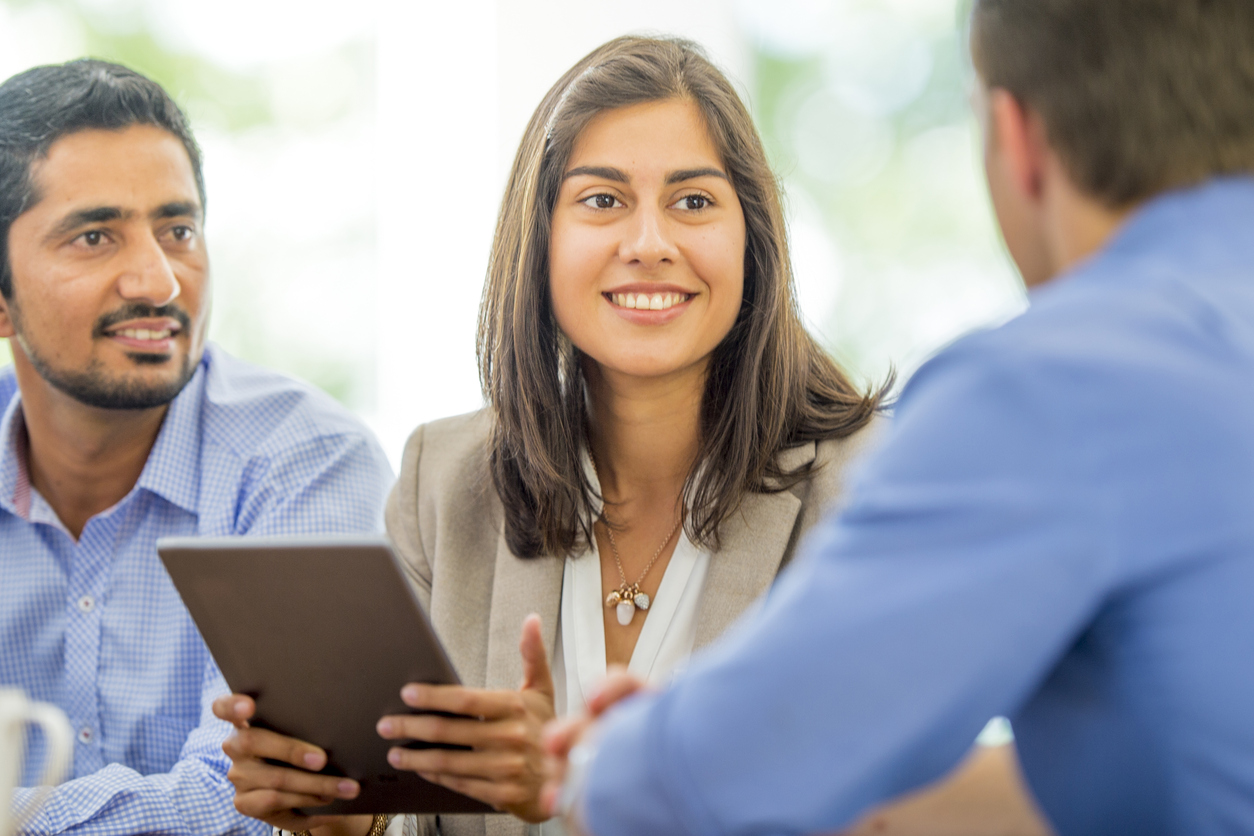 However, things may be different when consumers choose service providers, such as real estate agents. Real estate agents help consumers accomplish purchase-related goals, such as buying or selling a house. Given the importance of getting the job done, it is unclear whether and when morality will dominate competence. In our research, we predicted that when the immorality of the service provider (e.g., a real estate agent) does not directly harm consumers (such as when a real estate agent cheats on his or her expense account), consumers would be more likely to choose a competent but less moral agent even though they liked the moral agent better. In a series of studies, we found strong evidence for this prediction. In other words, consumers may prefer a more competent, less honest agent as long as the lower honesty doesn’t directly harm them.

However, we also found a way to attenuate the effect: consumers were more likely to choose the moral service provider when they felt empathy with the provider, such as when he or she was described as an underdog, passionate and determined but with limited resources. This suggests that less competent, highly moral real estate agents can have a competitive advantage when they generate empathy among consumers.

We tested our predictions using several different methods. First, we collected online reviews of five different types of services providers (doctors, hair stylists, house cleaners, mechanics, and masseuses) from Yelp.com. We coded these reviews for mentions of competence (traits related to effective provision of service, such as knowledge, skill, and intelligence) and morality (traits such as sincerity, fairness, being principled, honesty, and trustworthiness), as well as other traits such as warmth (i.e., sociability, playfulness, happiness, and being funny). Competence (mentioned in 88% of the reviews) and morality (mentioned in 18%) traits were described frequently, clearly suggesting that consumers consider them important. Moreover, mentions of competence and morality were better predictors of the review usefulness ratings provided by other consumers than traits such as warmth, suggesting that competence and morality play a particularly important role when evaluating service providers.

A key insight of our research is that underdog positioning is not equally effective for all service providers: it can provide an effective buffer against shortcomings in competence but it does not guard against lapses in morality. Thus, our findings suggest that underdog positioning will be particularly effective for brands that are positioned as moral (i.e., honest, socially conscious, organic, or green). Indeed, when we look at the marketplace, many underdog brands seem to play up their health, social consciousness, or environmental consciousness, such as Nantucket Nectars, Ben & Jerry's, TOMS Shoes, Burt's Bees, Lifeway, and Chipotle.

In summary, our research shows that although consumers choosing service providers tend to favor competence even at the cost of morality, moral service providers can increase market share by highlighting their underdog status. These findings are particularly useful for small companies and not-for-profit organizations. When compared to large or for-profit businesses, these organizations tend to be perceived by consumers as more moral but less competent. A successful positioning strategy for them may be to highlight morality-related attributes, such as integrity, honesty, or ethical behavior, coupled with emphasizing their status as underdogs.