Do Past Preferences Indicate Future Selections?

Predicting others’ preferences can result in a distinct advantage for a salesperson, especially through creating choice sets based on clients’ implicit and explicit wants and needs. Oftentimes, these predictions must be made with almost no information about the client’s preferences, so the salesperson may have to rely on previously observed behaviors. Therefore, what someone has chosen in the past generally becomes the piece of information that is used to predict what that person will choose in the future. We suggest that when someone is faced with the decision of predicting the consumer’s preference regarding a particular choice, s/he will follow a systematic, predictable evaluative process. 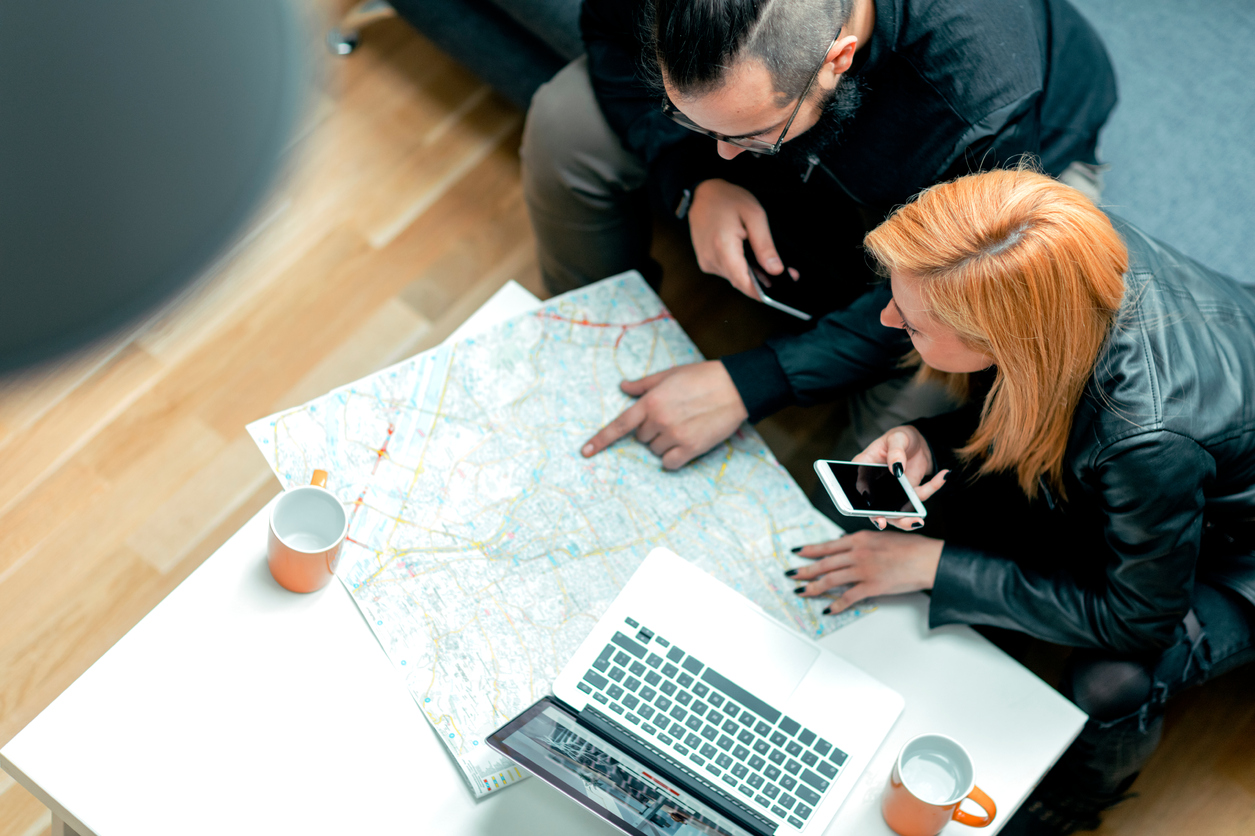 Initially, a person will evaluate the consumer’s past preferences. Then, the person will compare the new selection to prior choices. Finally, the person will predict that the consumer will react favorably if it is similar to a prior choice and unfavorably if it is dissimilar to a prior choice. These choices can encompass a variety of selections from what car someone drives, what food a person enjoys, to what home a person will live in. Observers, in general, will then conclude if someone chooses a certain car, s/he likes similar kinds of cars, but will dislike dissimilar cars.

We suggest that this occurs because people tend to believe others’ preferences are more homogenous than they actually are. While we know that our own preferences are varied and diverse, we do not recognize this diversity in others’ tastes. Consequently, we anchor to past choices others have made and believe that their other preferences must be similar.
The surprising aspect of this conclusion is not that people predict others will like similar selections, but rather that people will dislike dissimilar selections, even if it has desirable features. This, we suggest, is a fundamental misperception because others underestimate the range and diversity of people’s tastes.

What Do People Predict?

Our first experiment was structured to compare predictions when an observer knows a previous selection to when the observer doesn’t know the person’s previous selection. In this experiment, observers either knew or didn’t know that the target vacationed at a lake and had to predict the target’s preferences for other kinds of vacations. The two other destinations were either the mountains or the city. Interestingly, when the prior vacation selection was not known, only 9.8% of people predicted that the city vacation would be disliked; however, once they knew that the target had chosen a city vacation, 33% of people predicted that the city vacation would be disliked. The second experiment extended the first using minimalist conditions about similarity and dissimilarity of objects, resulting in the same conclusion.

Our third and fourth experiments investigated the accuracy and strength of belief that others will dislike dissimilar things. For these studies, we collected actual and predicted preferences where participants would either indicate their own preference or predict the preference of another person: participants had to choose between a three-star movie in a preferred genre versus a five-star movie in a dissimilar genre. Additionally, observers would be given a monetary bonus if they were able to accurately predict the movie selected. We found that 68.5% of the self-participants chose the higher quality, dissimilar option, whereas 39.3% correctly predicted the choice of their partners.

The final study involved two tasks: the first measured individual’s general beliefs about others preferences (i.e., how varied — or not — did people believe others to be), and the second examined their preference prediction. The results found that the more homogeneous people believe others to be, the more likely they were to predict that dissimilar options must be disliked. 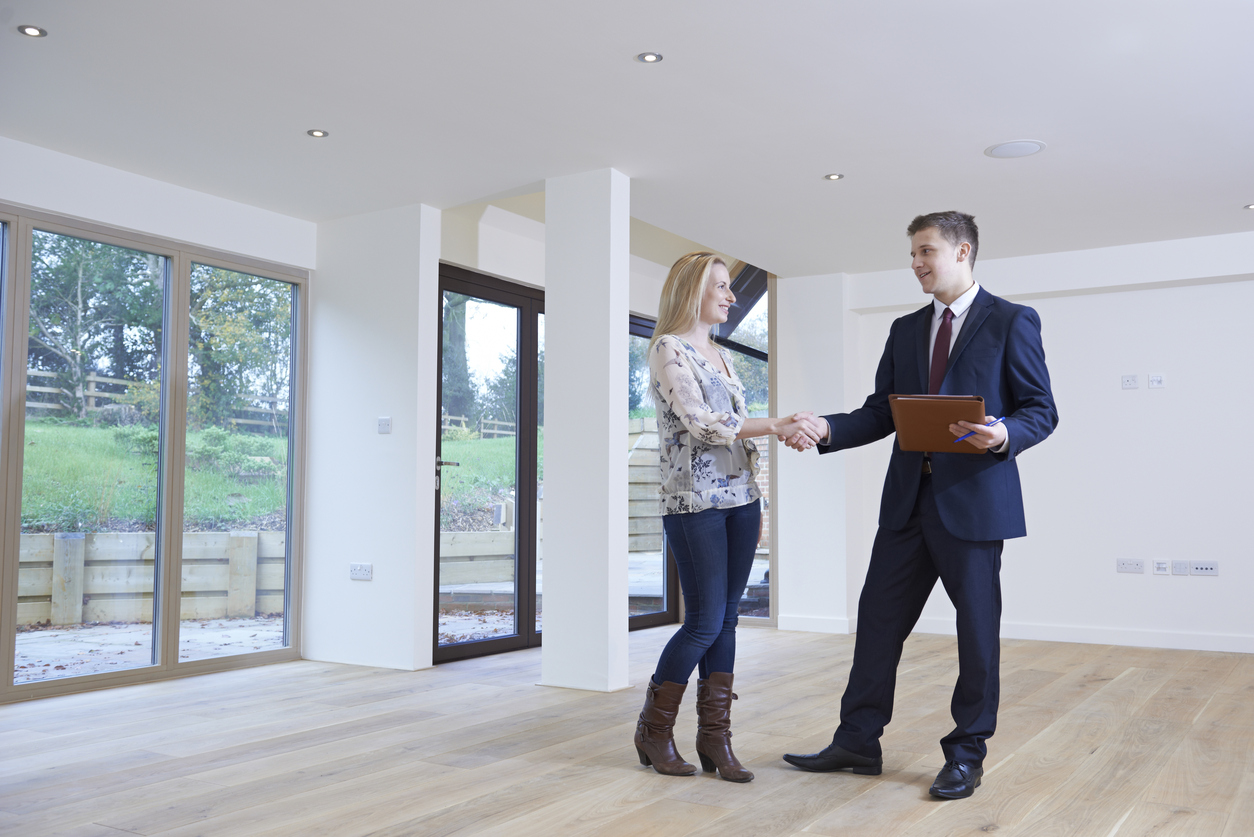 Choosing between homes can be seen as a tradeoff of attributes. Rather than framing a question to a client as “would you rather have attribute A or attribute B,” it is more important to understand what the client likes or dislikes about both attributes. This gives a clearer picture of what characteristics to look for in a potential home. Further, it is essential to clearly understand the attribute itself from the client’s point of view. Say you are beginning to show houses to a buying unit that desires to live in a neighborhood. At first glance, you may begin deciding on which homes to show in the suburbs, but neighborhood can have several connotations depending on the person. One buyer may interpret neighborhood similarly and desire to live on the end of a cul-de-sac with a white picket fence. However, a different buyer may interpret neighborhood as close proximity to people and would rather live downtown, where interactions with neighbors occur frequently. Instead of a binary choice set, you now have characteristics that help define what the client is looking for.

Predicting someone’s preferences may appear straightforward based on the decisions s/he made in the past, but this is often not a clear indication of future preference. Rather, people are complex, have diverse tastes, and tend to seek quality over homogeneity. Our findings show the utility of giving the consumer a choice of dissimilar options, even if you predict the preference of one option over the other. What someone likes isn’t an accurate predictor indicate what s/he dislikes.

Kate Barasz, PhD
Assistant Professor of Marketing, IESE Business School
Kate Barasz received a doctorate in Business Administration (Marketing) from Harvard Business School. Prior to that, she worked as a consultant in Bain & Company's Boston and Atlanta offices. She also holds a bachelor of arts (Economics and Public Policy Studies) from Duke University. Her research uses experimental methods to study consumer decision making. In particular, she is interested in health-related consumer judgments and decisions, such as the relationship between pricing, perceptions of quality and healthcare provider choice

Tami Kim, PhD Candidate
Harvard Business School
Tami Kim is a doctoral candidate in the Marketing Unit at Harvard Business School. ​​Her research investigates the psychology of implicit contracts—that is, a set of practices that individuals expect others to follow in the absence of explicit promises—focusing on how such contracts develop (often quickly and unexpectedly) and how violations of such contracts harm both consumer-firm relationships and interpersonal relationships. Tami graduated from Harvard with an undergraduate degree prior to beginning the PhD program.

Leslie K. John, PhD
Marvin Bower Associate Professor, Harvard Business School
Leslie John is an associate professor of business administration in the Negotiations, Organizations, and Markets unit. She teaches the Negotiations course in the MBA elective curriculum, as well as in various Executive Education courses. Professor John’s research centers on how consumers’ behavior and lives are influenced by their interaction with firms and with public policy. Her work has been published in academic journals including the Journal of Consumer Research, Journal of Marketing Research, Social Psychological and Personality Science, and The Journal of the American Medical Association. Her work has received media attention from outlets such as The New York Times, Financial Times, The Wall Street Journal, and Time magazine.  Professor John holds a PhD in behavioral decision research from Carnegie Mellon University, where she also earned an MSc in psychology and behavioral decision research. She completed her bachelor’s degree in psychology at the University of Waterloo.