Forgiveness on Your Team: Role of Cohesion and Collective Action 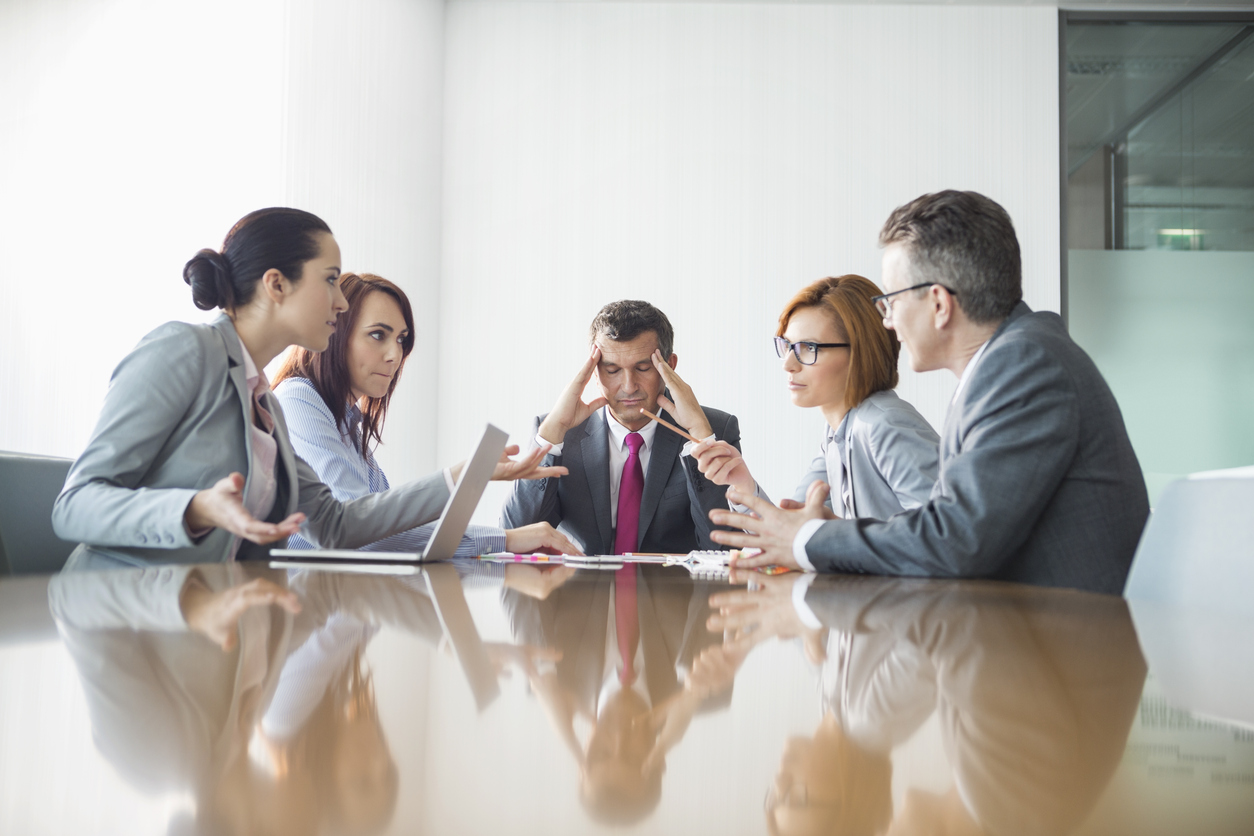 To err is human, to forgive divine is an adage that has stood the test of time. The emphasis on forgiveness is more common than ever in the fast-paced, integrated global business environment. Today, the marketing team must rely on the sales and finance team to obtain essential data. The sales team is constantly under pressure to realize its sales targets while maintaining good customer satisfaction. In such high-pressure and competitive environments, the chance of conflict is very likely.

Irrespective of the originator, forgiving a transgressor plays a monumental role in team or group dynamics. In the past, forgiveness research focused more on individual outcomes (e.g., economic well-being and relationships between people) and focused less on the impact on the group or team. At a team level, forgiveness can impact the cohesiveness of the team or collective action.

A situation of forgiveness arises when one person or a team realizes the importance of team work to winning something, and strives to move past the transgression to maintain group cohesion. But, this process is impacted to a considerable extent by the transgressor’s apologetic reactions. While there certainly are differences on the individual level in the ability to forgive, research suggest that on a team level forgiveness impacts cooperation and provides a path to successful collective action.

Our research defines interpersonal forgiveness as changing negative emotions into positive emotions after an offense. Owing to its social nature, forgiveness’ impact on team dynamics extends to fostering subsequent cooperation in a social context. In an organization with many teams and different cultures, forgiveness can enhance team cohesiveness and promote attraction between the members, thereby maintaining the unity and the composure of the team.

Relation between Forgiveness and Team Cohesiveness

In summary, for a team to stay together and cooperate with each other, it is important to understand the impact of forgiveness on cohesiveness and cooperation after a conflict occurs. The following points highlight this relationship:

Forgiveness does not stop at the individual-level; forgiveness influences team-level outcomes positively. If a transgressor acts selfishly, the impact of that act starts at an individual-level and then proceeds to influence all the members of the team thereby becoming a team-level issue. Once the team identifies these acts, the subsequent outcome would be reduced contributions in regular interactions, reducing team cohesiveness and cooperation.

Implications for the Real Estate Industry

Due to the increased complexity in real estate transactions, greater dependence on team-structured sales processes, and increased emphasis on strict time lines, conflicts among team members are common in the real estate industry. Such conflicts could be between individuals or among teams. When a sales team is working on a project, differences in opinions could lead to an individual becoming a transgressor in the team. For example, consider the time when one team member does not adhere to management’s rules which resulted in actions that caused the entire team to suffer. While such situations are very difficult to handle, our research states that forgiveness depends on the transgressor’s reaction. If the transgressor offers an apology for the violation of the rules or if he or she is not rude, team cooperation increases. However, if the transgressor is obstinate, this might increase friction and reduce cooperation among the team. While accepting this team member’s rule violation might be difficult, the act of forgiveness by the team members will increase the productivity of the team. Such forgiveness might also change the transgressor’s future behavior based on acceptance by his team members. The direct impact will be increased cohesiveness in the subsequent team interactions.

The incidents that demand forgiveness in the real estate industry are common. A team that can forgive may witness faster progress and increased team cohesiveness than the one that does not. 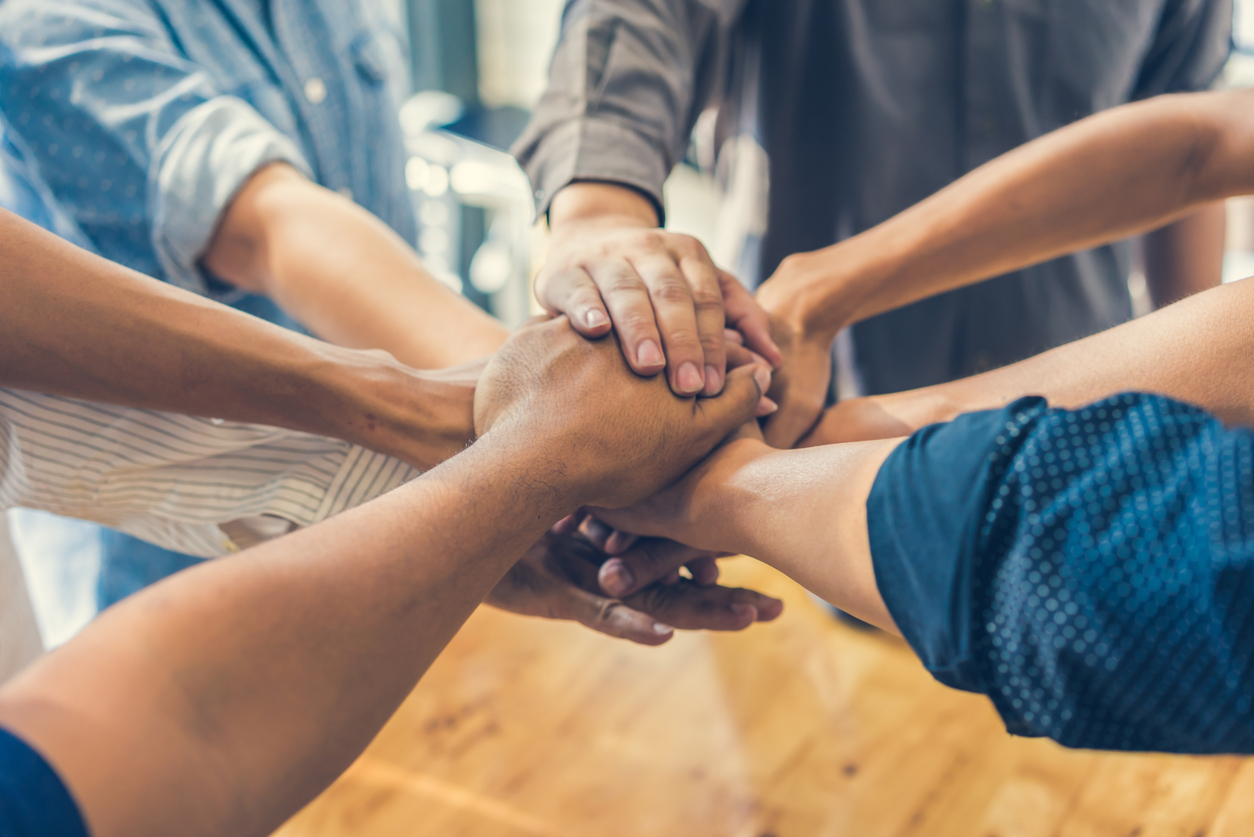 Forgiveness is an important tool in today’s work culture. It not only shows its effect on the transgressor but also aids in repairing relationships. Thus, forgiveness has the potential to promote team bonding in addition to individual well-being. Companies aiming to maintain team cohesiveness should focus on forgiveness and its impact on the team rather than just leaving it at an individual level.

Kyle Irwin, PhD
Research Assistant Professor, Baylor University
Dr. Kyle Irwin’s research interest include social psychology, trust, norms, collective action, and environmental cooperation. His work has shown that, when facing the impact of environmental social dilemmas, trust is a predictor of cooperation for women but not for men; his experimental findings indicated that descriptive norms motivate individuals to punish generous group members, even though generosity benefits everyone; and his recent work reveals an interaction between trust and theological conservatism on environmental cooperation.

Jo-Ann Tsang, PhD
Associate Professor of Psychology, Baylor University
Dr. Jo-Ann Tsang’s research interests include forgiveness, gratitude, and psychology of religion. She also has research experience in the psychology of morality. Tsang has been published in a number of journals, including The Journal of Positive Psychology, The International Journal for the Psychology of Religion, and the Journal for the Scientific Study of Religion. Before joining the Baylor faculty in 2002, she served as a postdoctoral fellow at Southern Methodist University. She earned her bachelor's degree in psychology from the University of California and her doctoral degree in psychology from the University of Kansas.